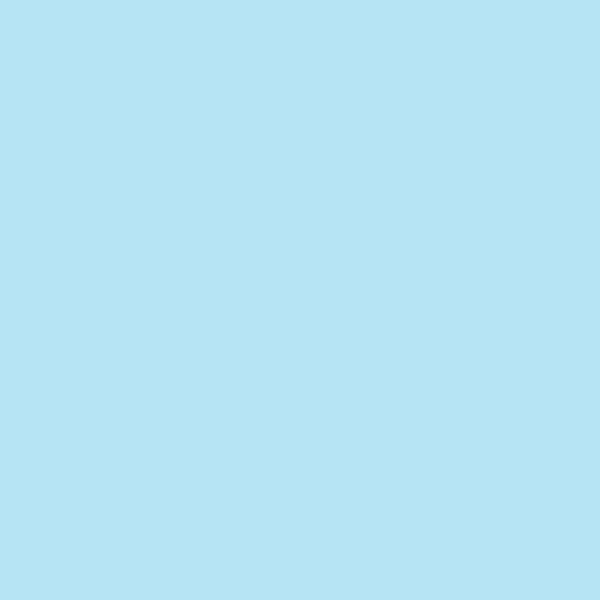 Various about Norscq is a French composer and music producer. He founded the iconoclastic cult group The Grief in 1984. Since 1998, he worked as The Atlas Project for two albums and then under his name and working from time to time with Black Sifichi in the duet Super Stoned. He's known for being musically unpredictable with a particularly fine work on the sound. This brought many other musicians to him for recording, mixing, mastering, remixing, sound engineering … Colder, Von Magnet, Young Marble Giants, Marc Ribot, Jack Dangers, JG Thirlwell, Simon Fisher Turner, Quattrophage, Wild Shores, Encre, dDamage, Minsurar, Hypo, EDH, Emmanuel Tugny and so many more …

How to use your Raspberry Pi as a VPN router - The Pi Thanks to the built-in Wi-Fi, the newest version of the Raspberry Pi is more useful than ever for networking projects. We recently showed you how to use your Raspberry Pi as a wireless access point – a router, essentially – and now we have a project for you that builds on that. You can use your Raspberry Pi as a VPN access point, helping you browse the web more privately. Here’s how. Spatial interfaces for exploring music - Duke Listens! On her blog, Anita Lillie (master's candidate at MIT's media lab) has asked for help finding projects and papers about spatially-based organization of digital music collections. I've posted a few comments pointing to ones that I know about - but I'm sure there are more. If you know of other interesting spatial interfaces to music add a comment here or over at Anita's research blog . And as an extra credit assignment, use the Apple SDK to port some of these to the iPhone.

Pour les fans de 78 tours! Newest uploads! Auto-78-twitter .&nbsp; Through the Great 78 Project the Internet Archive has begun to digitize 78rpm discs for preservation, research, and discovery with the help of George Blood, L.P. . 78s were mostly made from shellac, i.e., beetle resin, and were the brittle predecessors to the LP (microgroove) era. UbuWeb - film & vidéo The following films are presented for educational and non-commercial use only. All copyrights belong to the artists. About UbuWeb Film & Video UbuWeb is pleased to present thousands of avant-garde films & videos for your viewing pleasure. However, it is important to us that you realize that what you will see is in no way comparable to the experience of seeing these gems as they were intended to be seen: in a dark room, on a large screen, with a good sound system and, most importantly, with a roomful of warm, like-minded bodies. However, we realize that the real thing isn't very easy to get to.

e-String-Florent Colautti e-String is first an homebuilt string instrument with electromagnetic bows (e-bow) piloted by the computer. Then, I amplify the string sound and process with Max/msp. The instrument offers special sound modes: short sounds, continuous sounds, pitched or not, and various behaviors related to electronic control and transformations. The instrument sounds acoustic, but amplification (pickups + contacts) recovers various audio qualities. Blind Willie McTell - Best of Upload David Alt Loading... Working... ► Play all Blind Willie McTell - Best of Urban Cityscapes Spray Painted on Cardboard Panels by EVOL German street artist EVOL (previously) is currently showing a number of new pieces at Jonathan LeVine gallery. The new works feature urban facades spray painted with the use of stencils on flat sheets of cardboard. Much like his outdoor graffiti, these stencils display an uncanny attention to detail, depicting light and shadow that transforms mundane surfaces of consumer packaging into fascinating, seemingly multi-dimensional pieces of art. The show runs through May 5th. (via juxtapoz)

I wish I could see the mobiles having shortwave radio app Digital Radio MONDIAL app along with FM :) by sanjaysutradhar Jul 7