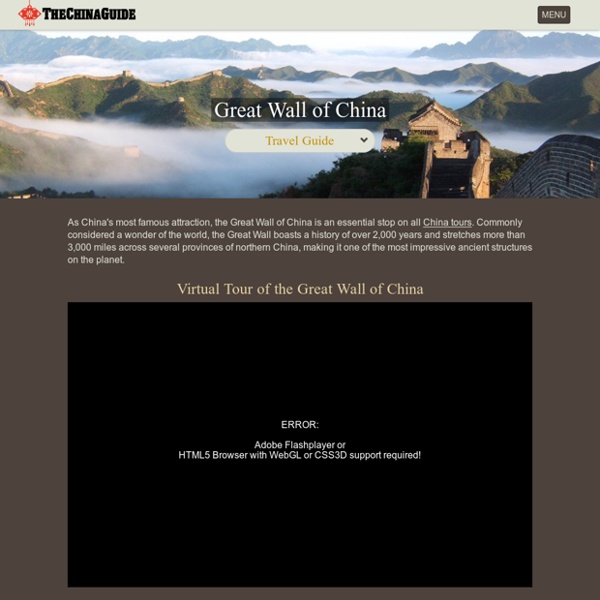 Virtual Field Trip to Ellis Island World War II and the Postwar Period The United States entered World War II in 1942. During the war, immigration decreased. The Hermitage Museum, St. Petersburg, Russia State Hermitage is one of the largest museums in the world. Its exhibitions include over 3 million exhibits representing Antiquity, Western Europe, Middle East, Russia and many more epochs, countries and regions. Its foundation dates back to 1764, when Catherine the Great purchased a big collection of Western European paintings. Settlement patterns in early Australia Introduction When we discuss settlement patterns, we look at the historical flows and migration patterns of the population over time. We also observe population growth rates and density rates in particular areas. By observing past and present settlement patterns, we can observe the impacts of change on different Australian communities.

Predict Old Faithful - Teachers Grade Level: Upper Elementary: Third Grade through Fifth Grade Subject: Louvre Museum's Visitor Trails Here, Ingres transposed the antique theme of the female nude to the Near East, a place he had traveled to only in his dreams and the pretext for the sensual image of a naked woman in a harem—hence the title, The Large Odalisque—set against an exotic background. Until the end of his life, Ingres continued to paint exotic scenes and female nudes, one of his favorite subjects—as in The Turkish Bath—drawing on influences as diverse as Raphael, the Mannerists, and Persian miniatures. Whereas Ingres, like his master David, was a classical artist in terms of technique and his interest in antiquity, which he showed in other works, he distanced himself from this trend by giving priority to draftsmanship, pure lines, and sensual curves, distorting anatomical reality if necessary. This odalisque has three vertebrae too many. Likewise, her right breast and left leg are joined to the rest of the body in a curious fashion.

Australia's Best Virtual Tours, Zoo Cams & Museums to Explore From Home - Newy with Kids Visit Australian landmarks, zoos, aquariums, galleries, museums & world heritage sites from your home. Travel plans might be on hold at the moment due to COVID-19 but you can still explore Australia without leaving your home. Here are more than 30 virtual online tours you can do across Australia. Some involve Google Steet View tours while others let you view online exhibits. (And when we finally do overcome this pandemic, make plans to travel through Australia to visit some of these places in person to give a boost to our tourism sector and economy). Art Gallery of New South Wales

MASP - Museu de Arte de São Paulo Assis Chateaubriand The Museu de Arte de São Paulo is a private, nonprofit museum founded by Brazilian businessman Assis Chateaubriand, in 1947, as Brazil’s first modern museum. Chateaubriand invited Italian art dealer and critic Pietro Maria Bardi to serve as MASP’s director, a position he held for nearly forty-five years. Acquired through donations from the local society, MASP’s first artworks were selected by Bardi and became the most important collection of European art in the Southern Hemisphere. Who owns Australia? (Aboriginal, pastoral, private etc.) - The Guardian Researchers who have been pushing for a more transparent land use data say knowing who owns Australia is essential not only for proper management of our national resources but to understand who we are as a country. Dr Laurence Troy, of the University of Sydney, was one of three researchers who worked on a 2012 report for the Rural Industries Research and Development Corporation, which developed a framework for analysing national patterns of ownership change, aggregation and fragmentation of agricultural land. “I see [ownership] as a central question in how our society operates,” Troy says.