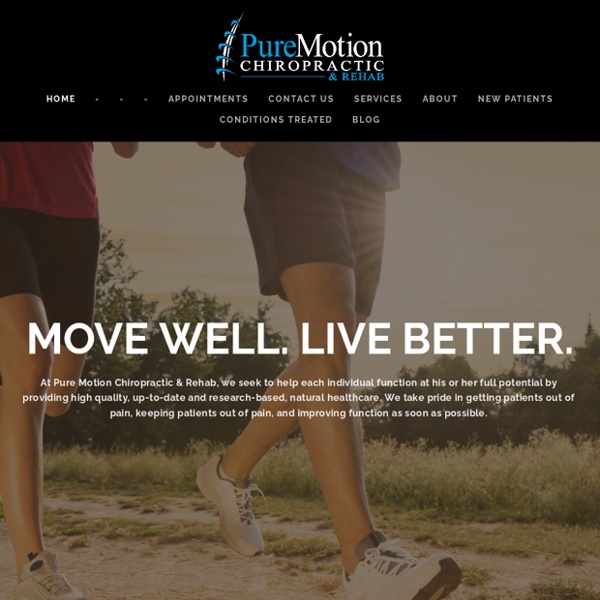 Oregon fires: Over 500,000 people flee dozens of infernos Image copyright Reuters More than half a million people in the US state of Oregon are fleeing deadly wildfires that are raging across the Pacific Northwest, authorities say. Fanned by unusually hot, dry winds, dozens of fires are sweeping the state, and at least one is being treated as suspected arson. Governor Kate Brown said the exact number of fatalities was not yet known, though at least four were confirmed. Google's latest Doodle encourages visitors to wear masks, socially distance Google has an animated "Doodle" on its homepage that's all about COVID-19 prevention. If you visit Google.com on Wednesday and wait a few seconds, you'll notice that each letter of the search giant's logo grows legs, spins around and dons a face covering before scurrying further apart. The cutesy display is supposed to symbolize adhering to mask policies and social distancing during the pandemic.

Facebook shuts down pro-Trump 'Stop the Steal' group over 'worrying calls for violence' Falsely declaring victory while votes are still being counted, President Donald Trump threatened to ask the Supreme Court to halt the counting of legally cast absentee ballots, which he described as a "fraud." USA TODAY Facebook shut down a fast-growing pro-Trump “Stop the Steal” group calling for "boots on the ground to protect the integrity of the vote” over “worrying calls for violence.” The Facebook group, which attracted more than 350,000 members and nearly 7,000 posts in two days, was being used to organize protests with the rallying cry that Democratic challenger Joe Biden was trying to steal the election. It was named after a hashtag weaponized by President Donald Trump and his allies to boost unsubstantiated claims of voter fraud that could delegitimize a Biden win. “In line with the exceptional measures that we are taking during this period of heightened tension, we have removed the Group ‘Stop the Steal,’ which was creating real-world events,” Facebook said in a statement.

Miami officer facing discipline for wearing Trump 2020 face mask at early voting site A Miami police officer has been accused of intimidating voters at an early polling place, where he was pictured in uniform wearing a Trump 2020 face mask. The Miami police chief and mayor both called the officer's actions "unacceptable," and the officer faces disciplinary action. Steve Simeonidis, the chairman of the Miami-Dade Democrats, tweeted a photo of the officer on Tuesday as he was at a polling place inside the Stephen P. Clark Government Center in Miami.

Coronavirus: Could North Korea handle a Covid-19 outbreak? Image copyright AFP PHOTO/KCNA VIA KNS As the number of coronavirus cases in South Korea keeps on rising, attention is turning to how its impoverished neighbour might cope with an outbreak of its own. North Korea is seen as highly vulnerable to infectious diseases, and its healthcare system ill-equipped to deal with them.

Coronavirus: Tighter national rules considered by government Image copyright Reuters New England-wide measures which could see hospitality businesses forced to shut are being considered by the UK government to try to slow a second surge of coronavirus cases. A short period of national rules - a "circuit break" of a few weeks - could be announced in the next week, BBC political editor Laura Kuenssberg said. Microsoft's Surface Duo launches with $1,399 price tag Microsoft's dual-screen Surface Duo officially launched on Wednesday, and the device looks to be a multitasking machine with a $1,399 price tag. The American tech company has been reluctant to call the Android-powered gadget a smartphone. Although that's essentially what it is: a pocket-sized device that can be used to call and text people. The smartphone enables you to run different apps on each of the two screens. You can also run the same app across both screens at the same time.

Protests Draw Thousands Over State Stay-At-Home Orders During Coronavirus Pandemic Thousands of cars jammed streets surrounding Michigan's state capitol in protest of Gov. Gretchen Whitmer's stay-at-home order. USA TODAY WASHINGTON – Multiple states have seen protests as stay-a-home orders meant to curb the spread of the coronavirus continue. Many protesters were angry about the economic ramifications the restrictions are causing. in.reuters LONDON (Reuters) - World shares slid to a two-week low on Thursday, and oil steadied after another heavy fall, as a surge in global COVID-19 cases and fractious U.S. stimulus talks kept financial markets cautious. Europe’s early equity falls were their fourth in a row, while a disappointing German consumer morale survey also meant it was the first dip of the week for the high-flying euro. The continent has seen the number of coronavirus cases surge to a record high, with Spain becoming the first Western European country to exceed 1 million infections and France, Britain and Italy all setting record increases recently. Bond market caution also ushered sensitive Italian government debt yields higher ahead of a 30-year bond sale there, as traders drifted back into uber-safe German Bunds.

Coronavirus: Why did infections shoot up in South Korea? Image copyright Getty Images South Korea has seen by far the highest numbers of coronavirus cases outside of China - within a week confirmed cases jumped from a few dozen to more than 900. The country had seemed well prepared and so the skyrocketing numbers have many asking how this happened - and whether a similar sudden outbreak could happen elsewhere. Trump's plan to replace Ginsburg an abuse of power, says Biden Media playback is unsupported on your device Donald Trump's move to replace the late Supreme Court Justice Ruth Bader Ginsburg before the presidential election is an "abuse of power", his Democratic rival Joe Biden says. Mr Trump has said he will nominate a woman to replace the longstanding liberal justice. Mr Biden has urged Senate Republicans to delay a confirmation vote. Ginsburg, a liberal icon and feminist standard-bearer, died on Friday at the age of 87.

What's going on with the post office? Here's what we know President Trump says he doesn't take any responsibility for the 50,000 COVID-19 deaths in the U.S. Also says he won't bail out the USPS. (April 24) AP Domestic WASHINGTON – President Donald Trump offered conflicting statements Thursday about whether he opposes supplementary funding for the U.S. Postal Service, which has been hit hard by the coronavirus pandemic, and recently been mired in controversy with its new leadership. Public health labs worry 'bad data' could taint US recovery from coronavirus crisis. A Los Angeles County test is looking for pivotal information about whether people can develop immunity that helps them fight off future infections. USA TODAY Companies are lining up to market an emerging type of blood test to detect whether a person has ever had the novel coronavirus.

The Incredible Story of Africa's Lost-and-Found Elephant Shrew After seeing photos of these tiny mammals, it's easy to imagine why they could have been presumed missing for the last 50 years or so. They are unbelievably small, incredibly fast and strongly inclined to stay underground during the sunniest, hottest parts of the day. (Can you blame them?) Photo Courtesy: Wolfgang Kaehler/LightRocket/Getty Images