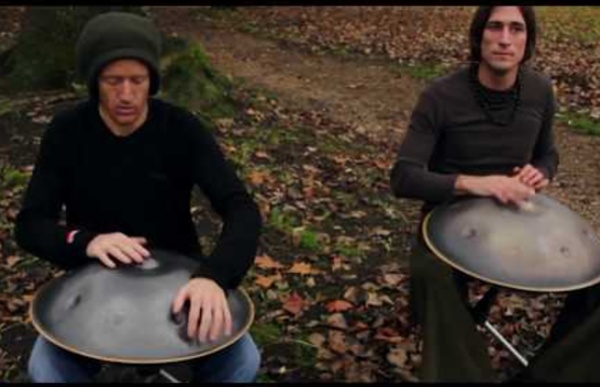 Listen to 14 Essential Tom Petty Songs ‘Rebels’ (1985) Mr. Petty famously broke his hand in a fit of pique during the recording of the Heartbreakers’ 1985 album “Southern Accents.” That’s a high price for the music that resulted, but it was mostly worth it. Key Chords Key Chords app generates guitar chord progressions automatically. Use it free online, or get the app for Mac, Windows or iOS (iPad) - Click on a chord to preview how it sounds. - Drag and drop to arrange the chord progression - Tweak the settings to control the playback speed 'Rumble' Celebrates Rock 'N' Roll's Native American Roots Rock musician and Native American music pioneer Stevie Salas performing in Germany in 2010. Salas served as executive producer on Rumble, which he was also featured in. Thomas von der Heiden/Courtesy of the artist hide caption toggle caption

The Sacred Geometry Of Music The Sacred Geometry Of Music by Andrew Lorimer Music uses the laws of vibration to manifest aurally what exists at the center of everything. Into our reality springs a non-visual harmonic law that is universal. The notes and intervals of music speak directly to the chakra centers and causes them to vibrate in harmony to the vibration of a string or vocal chords, speakers moving through the air, or the sound of someone’s lips making a farting noise through a metal tube.

The Science Behind Why Freddie Mercury's Voice Was So Damned Compelling Scientists have studied the voice and vocals of one of the greats of pop music, Freddie Mercury of the band Queen. And the results? 1) He used subharmonics in a way that very few people can. Other than Tuvan Throat Singers, that is: seaquence :about Seaquence is an experiment in musical composition. Adopting a biological metaphor, Seaquence allows you to create and combine musical lifeforms into dynamic compositions. Go! How to play New scientific study confirms the obvious: Freddie Mercury had an unparalleled singing voice Regardless of what they might think personally about Queen, most rock critics and music fans alike recognize the immense vocal talent that was the great Freddie Mercury. Still, in case there was ever any doubt, new analysis of both Mercury’s singing and speaking voices has shed fresh light on just how special his pipes really were. A group of Austrian, Czech, and Swedish researchers conducted the research, the results of which were published on Friday in Logopedics Phoniatrics Vocology (via AlphaGalileo). While they couldn’t confirm the long-held belief that Mercury’s range spanned four full octaves, they did discover some interesting tidbits about the expanse of his voice. For one, despite being known largely as a tenor, he was more likely a baritone. They based this assumption off analysis of six interviews that revealed a median speaking fundamental frequency of 117.3 Hz.