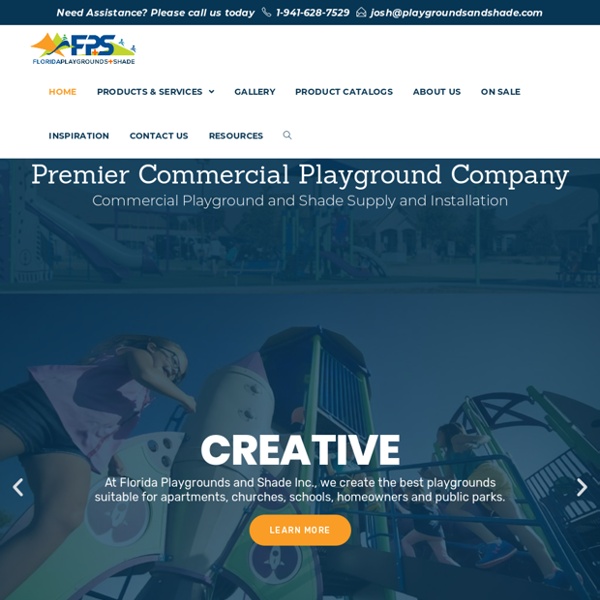 First Brit coronavirus patient, 25, reveals how he was left 'suffocating' and unable to move The first British person to catch the coronavirus has described how the deadly disease "hit me like a train" leaving him 'suffocating' and in blinding pain for weeks. Connor Reed, an ex-pat living in Wuhan, started with "just a sniffle" on November 25 - a month before authorities officially announced the virus - but over the next three-and-a-half weeks he was taken to rock bottom and unable to move. The 25-year-old, originally from Llandudno, North Wales, teaches English as a foreign language in the Chinese city where Covid-19 originated, and had initially tried to cure himself with whisky and honey - better known as a 'hot toddy'. After seven days of feeling under the weather , Connor's symptoms started to drastically worsen, and fearing he had regular flu he then took time off from the school he had worked at for seven months. "This is no longer just a cold.

Rise in depression and anxiety day after UK lockdown announced – study The number of people reporting significant levels of depression and anxiety rose significantly after Boris Johnson’s announcement of a historic lockdown of the country, according to a study. Researchers found that on Tuesday 24 March, the day after the prime minister ordered people in Britain to stay at home due to the coronavirus pandemic, 38% of study participants reported significant depression and 36% reported significant anxiety. This compared with 16% reporting significant depression and 17% reporting significant anxiety the day before the announcement. More than 27 million people tuned in to watch the prime minister’s address to the nation, which is thought to be one of the most-watched broadcasts in UK television history. The study, conducted by researchers from the University of Sheffield and Ulster University, said as well as a rise in rates of anxiety and depression, the data showed resilience among the population.

Coronavirus: Fear returns to stock markets Image copyright Getty Images Global stock markets have fallen sharply as investors continue to worry about the broader economic effects of the coronavirus. London's FTSE 100 share index fell more than 3% and there were similar declines in other European markets. Daily UK death toll reaches record high of 381 One of the UK’s most senior medical leaders lauded “green shoots” of recovery from the coronavirus crisis, even as the daily death toll hit a record 381 and experts questioned whether the government has a credible route out of the lockdown. Speaking in No 10, Stephen Powis, the medical director of NHS England, said there had been a “bit of a plateau” in the number of people testing positive for coronavirus, which could be a sign that the UK is seeing a slowdown in its spread. He gave his assessment at a press conference alongside Michael Gove, the Cabinet Office minister, who said it was “deeply shocking, disturbing, moving” that 381 people had died in a day. The latest figures take the total UK death toll from coronavirus to 1,789. Among the deaths was Ismail Mohamed Abdulwahab, a 13-year-old boy from London, the UK’s youngest victim of coronavirus.

Bank of England to finance UK government Covid-19 crisis spending The Treasury has announced it is to extend its overdraft facility at the Bank of England in a fresh sign of the mounting financial pressure on the government caused by the Covid-19 enforced lockdown of the economy. Amid growing speculation that the quarantining will be extended next week, the Treasury said it needed extra firepower to support its cashflow and to ensure financial markets ran smoothly. The Treasury has a long-established overdraft facility at the Bank through the Ways and Means facility. It currently stands at £400m but at times of crisis the chancellor can draw on it as a source of cash, and during the 2008 recession it rose to £19.8bn.

Coronavirus: World economy 'may face double recession' Image copyright Getty Images The world economy already faces an economic downturn worse than the Great Depression. But this could be followed by another “possibly much worse downturn”, according to the Economist Intelligence Unit (EIU). World governments are giving trillions of dollars in stimulus packages to help prop up their economies.

C.D.C. Officials Warn of Coronavirus Outbreaks in the U.S. Federal health officials starkly warned on Tuesday that the new coronavirus will almost certainly spread in the United States, and that hospitals, businesses and schools should begin making preparations. “It’s not so much of a question of if this will happen anymore but rather more of a question of exactly when this will happen,” Dr. Nancy Messonnier, director of the National Center for Immunization and Respiratory Diseases, said in a news briefing. She said that cities and towns should plan for “social distancing measures,” like dividing school classes into smaller groups of students or closing schools altogether. Meetings and conferences may have to be canceled, she said. Businesses should arrange for employees to work from home.

Measles resurgence fear amid coronavirus Image copyright Science Photo Library Measles outbreaks may occur as a result of the coronavirus pandemic, officials say, because some vaccination programmes are having to be delayed. Unicef says 117 million children in 37 countries may not get immunised on time. There have been several large outbreaks in countries across Europe where MMR vaccine uptake has been low. The UK has already lost its measles-free status, because of rising cases of the potentially deadly infection.

Coronavirus: 'No review' of lockdown fines - despite Hancock promising a vicar he'd 'look at it' The government will not review fines issued to families who travelled to get childcare in lockdown, Sky News understands – despite the health secretary promising a vicar in a TV briefing he would "look at" the issue. After the daily Downing Street coronavirus briefing, Sky's deputy political editor Sam Coates said a government adviser had since stated that there was no "formal review" of lockdown fines. "As the hours go by, it's looking like something a bit more sketchy," Coates said. "I understand that senior figures in other departments weren't aware that Mr Hancock was going to say that and Number 10 weren't that impressed, and within minutes the special adviser for Matt Hancock was calling round to make clear no such thing as a formal review was underway.

Coronavirus: US health official warns of dangerous second wave Image copyright Getty Images A second wave of coronavirus cases in the US could be even worse than the first, the country's top health official has warned. Centers for Disease Control and Prevention (CDC) director Robert Redfield said the danger was higher as a fresh outbreak would likely coincide with the flu season. It would put "unimaginable strain" on the US health care system, he said. The US has seen more than 800,000 cases - the highest in the world. UK weather latest: Scandinavian chill to blast Britain with weekend washout - latest maps People in the UK have basked in glorious highs of almost 30C over the last month despite lockdown measures restricting leisure activites outside. Thursday saw warm temperatures in the south and southeast of the country, with highs of 15-17C. Average temperatures for this time of the year is usually 14C in Northern Scotland and 19C in Southern England, according to Net Weather. Net Weather forecaster Paul Michaelwaite has predicted today will see "sunny spells" across most parts.

BA owner considering legal action against government over quarantine plan The chief executive of British Airways owner IAG says the company is considering legal action against the government's quarantine plans. Willie Walsh was speaking days after the government announced a 14-day quarantine for arriving air passengers starting later this month, another obstacle for an aviation sector battered by the effects of the coronavirus pandemic. Mr Walsh told Sky's Ian King Live programme that he is considering a legal challenge against the quarantine and is reviewing the situation with lawyers. He said that the new rules would "torpedo" the airline's chances of flying in July.