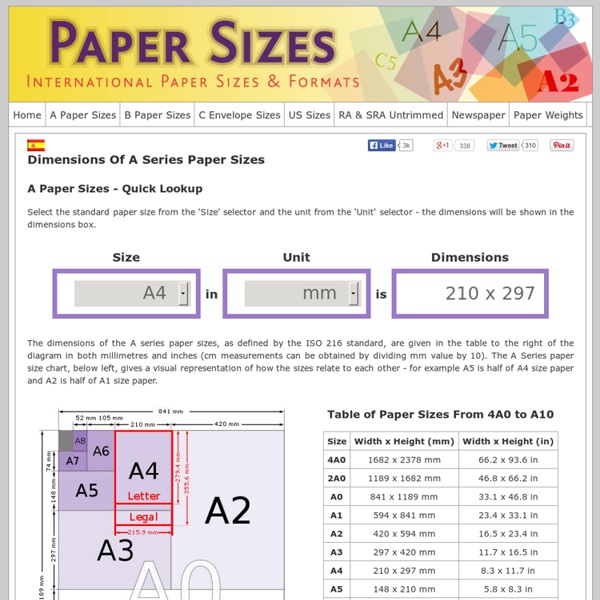 vcdc | visual communication designers' club 20 Marketing Questions Self-Published Authors Must Answer If you’re a self-published novelist, your line of books is your small business. Like any small business, you need a marketing strategy. There are lots of marketing activities that you can engage in to promote your book, but before you start doing any of them, take the time to think like a marketer by asking yourself these 20 questions. Your Audience 1. 2. 3. Your Competition 4. 5. Your Identity 6. 7. 8. Your Marketing Activities 9. 10. 11. 12. 13. 14. Your Line of Books 15. 16. Support 17. 18. 19. 20. Once you answer these questions honestly and fully, you can begin to make a marketing plan for your novel. Image via Shutterstock. Related Posts:

Israel Air Force chief: IAF will destroy Hezbollah bases, even in residential neighborhoods Israel and Stuff - Iceweasel IAF head, Maj.-Gen. Amir Eshel says IDF’s military capabilities are 15 times greater than it was during last conflict in 2006 with Hezbollah. By REUTERS Israel accused Lebanon’s Hezbollah guerrillas on Wednesday of putting “thousands” of bases in residential buildings and said it would destroy these in a future conflict, even at the cost of civilian lives. Israel Air Force commander Maj. The unusually explicit threat by air force chief Major-General Amir Eshel appeared to be part of an effort by Israeli officials to prepare world opinion for high civilian casualties in any new confrontation with Hezbollah in Lebanon. Israel says Iran and Syria have supplied improved missiles to Hezbollah, which fought the technologically superior Israeli military to a standstill in a 2006 war in Lebanon. Other Israeli officials have alleged that Hezbollah uses Lebanese civilian homes as missile silos or gun nests. “And that is where the war will be. “I don’t think this is a failure,” he said.

How to Create Scotch Tape in Photoshop Welcome to PhotoshopStar.com! If you find this site useful, you might want to subscribe to our free newsletter for updates on our new Photoshop Tutorials and Articles. Are you interested in learning how to make realistic Scotch tape by using Photoshop tools? If yes, then I will teach you how. I got this effect by experimenting. Final Image Preview Resources Annestown Scenery Step 1 First of all create a new document sized 600 x 400 pixels. Step 2 Open a photo and copy it to your canvas. Apply Layer > Layer Style > Blending Options to this layer. Step 3 Now we are going to create the Scotch tape. Remove the selection with Ctrl+D. Gently erase the edges to achieve a similar result to that shown below. Set the opacity to 22% for the current layer. Time to add some defects to make our Scotch tape look realistic. Looks better now, doesn’t it? Step 4 To finish off creating this Scotch tape effect, duplicate the layer using Ctrl+J and change layer mode to Overlay for the copied layer. Final Image

Blocked - The New Yorker “Yesterday was my Birth Day,” Coleridge wrote in his notebook in 1804, when he was thirty-two. “So completely has a whole year passed, with scarcely the fruits of a month.—O Sorrow and Shame. . . . I have done nothing!” Coleridge is one of the first known cases of what we call writer’s block. After the English Romantics, the next group of writers known for not writing were the French Symbolists. It is curious to see this writing inhibition arise in the nineteenth century, for many of the writers of that century, or at least the novelists, were monsters of productivity. Had this advice been given in 1850, it might have been gratefully accepted. In the United States, the golden age of artistic inhibition was probably the period immediately following the Second World War, which saw the convergence of two forces. In today’s psychology of writer’s block, as in today’s psychology in general, the focus is less on the unconscious than on brain chemistry. We will not hear from Ralph Ellison.

Euromesco - Iceweasel 35 great InDesign tutorials for graphic designers | InDesign Adobe Creative Cloud's digital publishing platform InDesign has a ton of features which makes it essential for everything from brochure design to eye-catching posters; newsprint publications to screen printing. Here we've rounded up the best InDesign tutorials on the web which walk you through a variety of design projects. You're sure to find something here to stretch your skills, either by jumping directly to a section using the menu below, or just by browsing all 47. Getting started with InDesign What is InDesign? If you're an absolute newcomer to InDesign, spend a couple of minutes watching this short tutorial that explains exactly what the software is, its purpose and who uses it. How to get started with InDesign CC In this 43-minute tutorial, worldwide creative suite design evangelist for Adobe Terry White demonstrates 10 things beginners want to know how to do in Adobe InDesign CC. Basic tools overview Working with frames InDesign is all about frames. Working with graphics

Self Publishing, Book Publishers, Book Printing, How to Publish a Book Welcome to the USAF Institute for National Security Studies - Iceweasel Welcome to the website of the Institute for National Security Studies! Our site will provide you with information about our organization and the projects we sponsor. Vision, Mission, Sponsors, and Partners Description of INSS, its vision, mission, sponsors, and partners. Research Topics and How to Apply for INSS Sponsorship INSS research topics and proposal guidelines for FY14. Publications On-line publications by INSS including our newest Occasional Papers.

OFFSET vs GRAPHIC DESIGN OneBookShelf Pricing Data OneBookShelf Pricing (Part Deux) Scott Holden, scott@onebookshelf.com Just a little over a year ago, DriveThruRPG's CEO, Steve Wieck, blogged about pricing strategy for your RPG and RPG-related products. For the past few months, I've been spending a lot of time slicing up all sorts of sales data from our site to get some insight into best practices for our publishing partners. Pricing Basics First off, some things to consider when looking at this data: It is derived from combined sales on our RPG marketplaces from all sales in 2012 and 2013. Anyway, on to the good stuff! Sales by Price Point One of the most common questions we hear from new publishers, and one of our perennial issues for debate internally, is how to price products optimally. Clearly, there are spikes at each of the $5 increments, but that makes perfect sense since those are also the most common price points for products on our site. But of course that doesn't tell the whole story either. Of course there are outliers.

Gertrude Bell Archive - Newcastle University Library - Homepage - Iceweasel 10 Geeky Debates That Had To Be Settled By Federal Courts "But, fans were not mollified, including Chuck Austen, who, one year earlier, had become the writer of the 'Uncanny X-Men' comics. He had worked hard, he said, to emphasize the X-Men's humanity, to show 'that they're just another strand in the evolutionary chain.'" And he did that by turning Polaris from slightly mentally unstable to fully pants-on-head crazy, turned Nightcrawler in half-demon, shipped a Mary Sue with Havock, and made She-Hulk sleep with the Juggernaut, who was her client at the time. Chuck Austen is pretty much the worst writer to ever write X-Men.