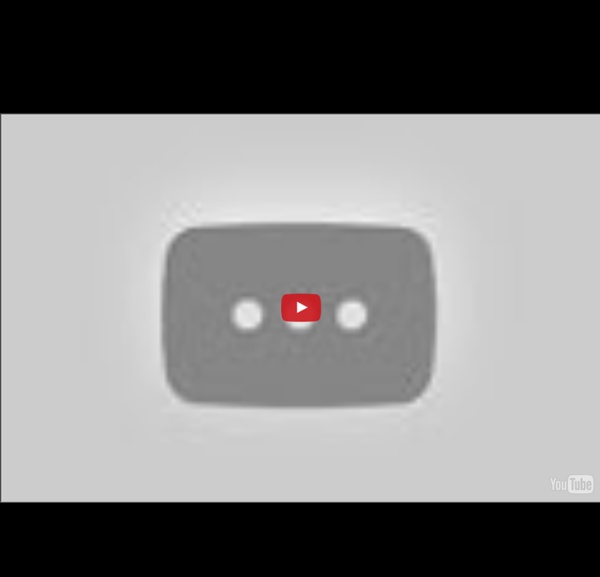 Films For Action Presents: The Top 100 Documentaries Inspiring the Shift to a Sustainable Paradigm By Films For Action / filmsforaction.org Film offers us a powerful tool to shift awareness and inspire action. By hosting community film screenings and sharing them online, they offer a method to break our dependence on the mainstream media and become the media ourselves. We don't need to wait for anyone or anything. Just imagine what could become possible if an entire city had seen just one of the documentaries below. Just imagine what would be possible if everyone in the country was aware of how unhealthy the mainstream media was for our future and started turning to independent sources in droves. Creating a better world really does start with an informed citizenry, and there's lots of subject matter to cover. Our society needs a new story to belong to. But most of all, we need to see the promise of the alternatives - we need to be able to imagine new exciting ways that people could live, better than anything that the old paradigm could ever dream of providing. Community Suggestions

Earthship South and East view of an Earthship passive solar home Earthship typical floorplan Earthships are primarily designed to work as autonomous buildings using thermal mass construction and natural cross ventilation assisted by thermal draught (Stack effect) to regulate indoor temperature. Earthships are generally off-the-grid homes, minimizing their reliance on public utilities and fossil fuels. History[edit] Michael Reynolds' first building, the Thumb House. A building being built of cans in the 1970s The design used with most earthships. Eventually, Reynolds' vision took the form of the common U-shaped earth-filled tire homes seen today. Rammed-earth and tires are easily accessible and allow for owner build structures and use of untrained labour. The earth-rammed tires of an Earthship are usually assembled by teams of two people working together as part of a larger construction team. Additional benefits of the rammed earth tire are its high load-bearing capacity and its resistance to fire.

Green The Film News - Architects/Designers/Planners for Social Responsibility Waste = Food Man is the only creature that produces landfills. Natural resources are being depleted on a rapid scale while production and consumption are rising in na­tions like China and India. The waste production world wide is enormous and if we do not do anything we will soon have turned all our resources into one big messy landfill. But there is hope. The German chemist, Michael Braungart, and the American designer-architect William McDonough are fundamentally changing the way we produce and build. A design and production concept that they call Cradle to Cradle. Large companies like Ford and Nike are working with McDonough and Braun­gart to change their production facilities and their products. Watch the full documentary now -

This Zero-Energy Building Uses Algae for Power and Shade | Environment on GOOD In a little over a month, a new German building will be the first in the world to have a "bioreactor facade" that can create energy, provide shade, and control light. The walls facing the sun are lined with giant glass panels that act as microalgae farms: fed with water and sunlight, the tiny plants grow until they're big enough to be harvested and sent to a nearby biogas plant to generate energy. The glass panels are also designed to capture the warmth of the sun to heat the building and provide hot water. Since the algae grows fastest in the summer when the days are long and there's more sunlight, it can double as shade to help keep the building cool. The building will be featured in the International Building Exhibition (IBA) in Hamburg. This month, challenge a neighbor to GOOD's energy smackdown. Images courtesy of KOS Wulff Immobilien, original top image KOS Wulff Immobilien

A Quiet Revolution: The Earth Charter and Human Potential | Resource Center A 30-minute film featuring three dramatic case studies of how individuals in India, Slovakia and Kenya have contributed to solving local environmental problems. Narrated by Academy Award-winning actress Meryl Streep, and featuring interviews with UN Secretary-General Kofi Annan and other experts, the film's primary message is that even one person's action can make a dramatic difference. "...feeling powerless to affect the crisis facing humanity, many do nothing. But a growing number of ordinary people are carrying out a quiet revolution." "Sometimes I tell myself, I may only be planting a tree here, but just imagine what's happening if there are billions of people out there doing something. Just imagine the power of what we can do..."--2004 Nobel Peace Prize Laureate Wangari Maathai The film is now available in 8 languages--English, Japanese, Chinese (traditional), Korean, Spanish, French, German and Arabic. Click here to view the full video ▲ Back to top