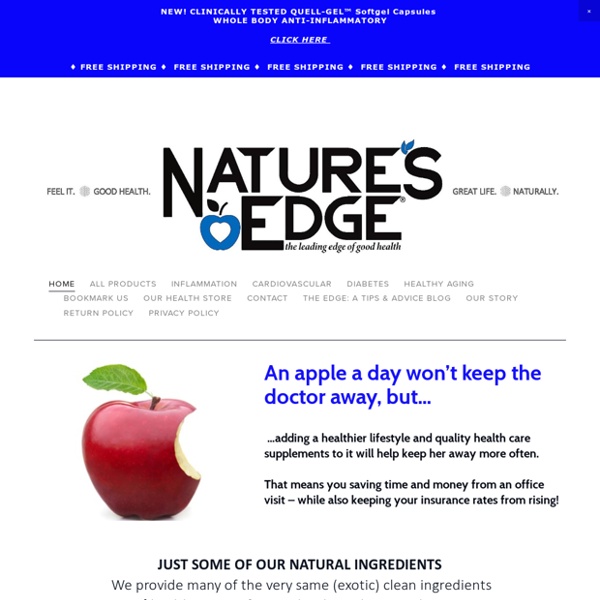 Coronavirus: US cases ‘may have topped 20 million’ Image copyright Reuters At least 20 million people in the US may already have been infected with Covid-19, according to the latest estimate by health officials. The Centers for Disease Control (CDC) says the true number of cases is likely to be 10 times higher than the reported figure. Microsoft takes down global zombie bot network Image copyright Getty Images Microsoft has said it was part of a team that dismantled an international network of zombie bots. The network call Necurs infected over nine million computers and one of the world's largest botnets. George Floyd protests: Live updates from protests today Phil Helsel 1h ago / 8:09 AM CEST Portland uses 'riot control agents' on group that splintered off peaceful protest

Immunity to Covid-19 could be lost in months, UK study suggests People who have recovered from Covid-19 may lose their immunity to the disease within months, according to research suggesting the virus could reinfect people year after year, like common colds. In the first longitudinal study of its kind, scientists analysed the immune response of more than 90 patients and healthcare workers at Guy’s and St Thomas’ NHS foundation trust and found levels of antibodies that can destroy the virus peaked about three weeks after the onset of symptoms then swiftly declined. Blood tests revealed that while 60% of people marshalled a “potent” antibody response at the height of their battle with the virus, only 17% retained the same potency three months later.

Culture - The Plot Against America’s vision feels eerily familiar Perhaps because our own times seem bleak, alternate histories are flourishing on screen, ranging from the dystopian, piercingly real Handmaid’s Tale to the apocalyptic, mind-bending Watchmen and most recently Hunters, with cartoonish characters pursuing resurgent Nazis. All reassure us ‘At least that didn’t happen’. Like The Handmaid’s Tale, based on Margaret Atwood’s novel, the HBO series The Plot Against America has an impeccable literary source. Philip Roth’s 2004 novel posits that aviator Charles Lindbergh, a national hero, Nazi sympathiser and isolationist – all of those things historically true – became US president in the early 1940s, with Hitler on the rise.

Ohio man denies Trump tweet that he's an 'anarchist' after video goes viral Nathan Caraway attended Saturday afternoon's raucous protest in downtown Columbus, Ohio, he said, not to clash with police but to present a message of peace and calm. But a video of him at the scene that went viral on social media — and was amplified on President Donald Trump's Twitter account Monday with the words, "Anarchists, we see you!" — thrust Caraway into an unexpected national spotlight. Caraway, 32, denied Tuesday what some on social media say is proof that an anarchist paid off young people to sow dissent at the demonstration, and he said he is not personally associated with anarchists or linked to left-wing or anti-fascist groups. Trump and other Republicans have accused members of antifa of traveling across the country to stoke violence at daily protests that have sprung up in response to the death of George Floyd, a black man, in Minneapolis police custody. Full coverage of George Floyd's death and protests around the country

Trump replaces campaign manager Brad Parscale in major shake-up Donald Trump is replacing his campaign manager Brad Parscale, the contentious figure leading the president’s re-election efforts for the last two years, in a major shakeup of campaign staff. Parscale will be demoted to senior adviser, and Bill Stepien, the deputy campaign manager, will take over the top position. Trump made the announcement on Facebook on Wednesday evening, with Twitter temporarily unavailable due to a hacking. Parscale has been under pressure since June after failing to materialize the hundreds of thousands of supporters at Trump’s campaign rally in Tulsa that he initially touted.

Coronavirus: United Airlines to furlough up to 36,000 staff Image copyright Getty Images United Airlines says up to 36,000 of its workers could be furloughed due to the coronavirus pandemic. That amounts to almost half of the company's total US-based frontline workforce. Arizona governor gives green light for pro sports to return, minus the fans Pro sports are welcome to return to Arizona as soon as this weekend. "Major league sports can resume limited reopening, without fans, this Saturday," Gov. Doug Ducey tweeted Tuesday while announcing the easing of some restrictions aimed to help curb the spread of the coronavirus. Israel returns to partial lockdown with immediate weekend shutdown Israel has reimposed some lockdown measures following a vigorous second surge in the number of coronavirus infections, putting in place stringent weekend shutdowns in which shops, hairdressers and attractions will be closed. The government announced the measures in the early hours of Friday morning, following a marathon emergency cabinet session called after daily infection rates climbed to close to 2,000. Gyms and fitness studios will also be closed at all times, while restaurants, which opened again in May, will return to takeaways and deliveries only. All indoor gatherings of 10 or more people will be banned. Changes start from this weekend, which in Israel begins on Friday afternoon, the eve of the Jewish Sabbath, and last until Sunday, the first working day of the week. Nurseries will remain open, although closures were being considered.