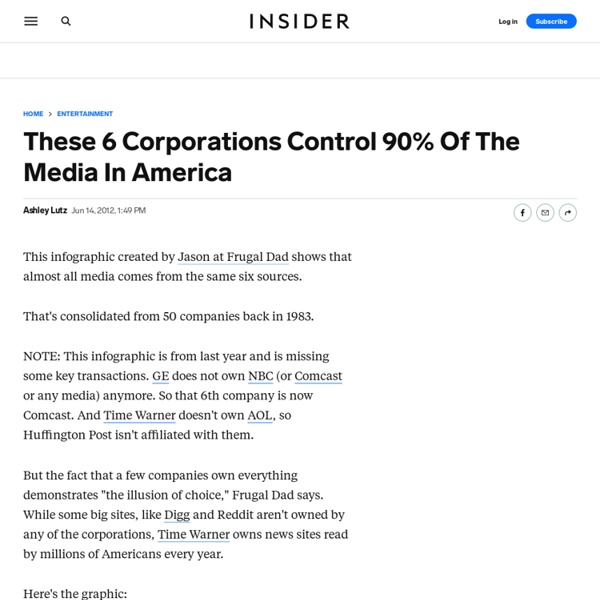 The Meeting at Jekyll Island Train station in Brunswick, Georgia, near Jekyll Island. (Courtesy Tyler E. Bagwell) Aldrich and Davison chose the attendees for their expertise, but Aldrich knew their ties to Wall Street could arouse suspicion about their motives and threaten the bill’s political passage.

Holder says Barr is 'paying a price' for spearheading Russia probe misconduct investigation Former Attorney General Eric Holder told Fox News on Tuesday that current Attorney General Bill Barr "is paying a price" and sacrificing his credibility by spearheading U.S. Attorney John Durham's ongoing probe into possible misconduct by the intelligence community at the outset of the Russia investigation. Holder also remarked separately that it was a "reality" that Republicans will "cheat" in the 2020 elections by trying to "move polling places" and "a whole variety of things" -- prompting Republicans to dismiss his "outlandish and baseless accusations." Holder's comments came a day after The New York Times reported that President Trump had privately pressed Australia's leader to help Barr in that probe.

The Syrian Crisis Is Rapidly Becoming The World's Crisis Syria is a country in crisis, and that crisis is rapidly becoming the world’s problem. The civil war in Syria began over three years ago, in March 2011, with popular demonstrations that quickly grew nationwide. The demonstrations were part of the wider Middle Eastern protest movement known as the Arab Spring, and protesters demanded the resignation of President Bashar al-Assad, whose family has held the presidency in Syria since 1971. What Has Happened Since March 2011? * More than 100,000 people have been killed, according to United Nations (UN) Secretary General Ban Ki-moon. That number is 7,000 higher than the number issued by the UN last month.

Declassified CIA Document Reveals Iraq War Had Zero Justification The justification for going to war in Iraq thirteen years ago, was based on a 93-page classified document that allegedly contained “specific information” on former Iraqi leader President Saddam Hussein and the weapons of mass destruction (WMD) programs he was apparently running. Now that document has been declassified and it reveals that there was virtually zero justification for the Iraq war. The document reveals that there was “no operational tie between Saddam and al Qaeda” and no WMD programs. The report reveals that the intelligence community and the US Department of Energy did not think Saddam was pursuing any type of WMD program, and was instead developing rocket motors. Vice.com reports: Blue Feed, Red Feed What is this? Recent posts from sources where the majority of shared articles aligned “very liberal” (blue, on the left) and “very conservative” (red, on the right) in a large Facebook study. In 2015, the journal Science published a research paper by Facebook scientists (Bakshy, Eytan; Messing, Solomon; Adamic, Lada, 2015, “Replication Data for: Exposure to Ideologically Diverse News and Opinion on Facebook”, Harvard Dataverse, V2) which looked at how a subset of the social network’s users reacted to the news appearing in their feeds.

Fired Navy secretary pens op-ed proving deep state is alive and well in DC Gallagher, a highly decorated combat veteran who served eight tours of duty, was hit with war crimes charges and acquitted of multiple charges of murder in a trial marred by accusations of prosecutorial misconduct. In the end, he was convicted of posing for a photograph with a dead ISIS combatant, which is considered a breach of etiquette. As commander in chief, Trump intervened in response to reports that Gallagher would be stripped of his Navy SEAL trident.

Kevin McCarthy Signs Resolution to Censure 'Lying' Adam Schiff “Chairman Adam Schiff has been lying to the American people for years. Now he is so desperate to damage the president that he literally made up a false version of a phone call,” McCarthy wrote on Twitter. “Enough is enough.