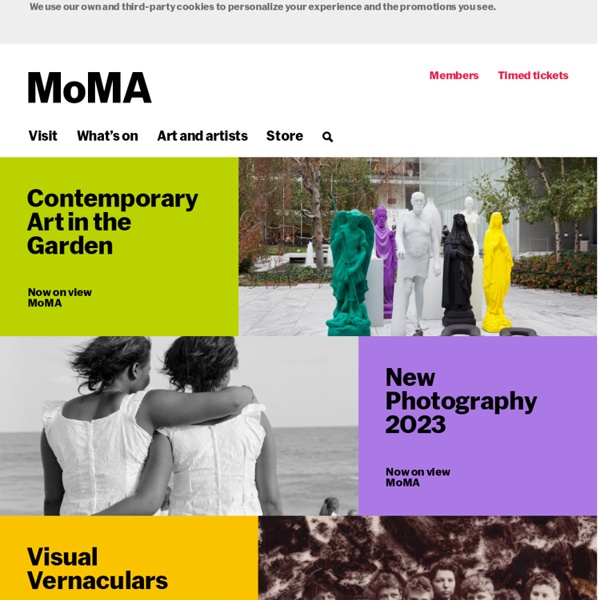 Women of the Russian and Soviet avant-garde On organizing anew Liubov Popovacirca 1921. We have no need to conceal our pride that we are living in this new Great Epoch of great organizations. Not a single historical moment will be repeated. The past is for history. New York Helicopter Tours, New York Bus Tours, Cruises, Bike Tours This New York City tour package includes the Downtown Tour [Hop-On Hop-Off], Uptown Treasures & Harlem Tour [Hop-On Hop-Off], Brooklyn Tour, Night Tour, 90 Minute Midtown Harbor Cruise, and New-York Historical Society OR Museum of the City of New York. Experience the grandeur of midtown and lower Manhattan. Witness magnificent views of the world’s premier skyline and a “close encounter” of the best kind with the Statue of Liberty. The Circle Line passes every sight two times, making this cruise ideal for getting just the “right” photo of your favorite landmarks

Construction Vehicle Sculptures Wim Delvoye, a talented Belgian conceptual artist, has created a series of heavy-duty vehicles laser cut from steel. Enjoy! Arts in the PYP How arts practices are changing Structured, purposeful inquiry is the main approach to teaching and learning arts in the PYP. However, it is recognized that many educational innovations (or, more accurately, educational reworkings) suffer from the advocacy of a narrow, exclusive approach.

1919–1933 - Bauhaus-Archiv Walter Gropius becomes Director of the former Grand-Ducal Saxon College of Fine Arts [Grossherzoglich Sächsische Hochschule für bildende Kunst] in Weimar. He unites it formally with the College of Applied Art [Kunstgewerbeschule], which had already been dissolved in 1915, and gives the institution the new name ‘State Bauhaus in Weimar’ [Staatliches Bauhaus in Weimar]. The official date of its foundation is 1 April 1919. Grand Central Terminal's Walking Tours Audio Tour MTA Metro-North Railroad, which operates the Terminal, has teamed up with Orpheo USA, one of the world's most experienced producers of audio tours, to give tourists, travelers and locals alike a history of the terminal filled with interesting details and insights. Orpheo's state-of-the-art audio device and headset comes with a map of the terminal for just $9 per adult and $7 discounted (seniors, military, students, kids).

Hamburger Bahnhof, Berlin The Nationalgalerie’s permanent collection at the Hamburger Bahnhof – Museum für Gegenwart – Berlin features major figures and movements in art since 1960, taking up where the Neue Nationalgalerie leaves off. The museum reveals these artistic trends in all their diversity: the audacious redefinitions of painting, the continuation of traditional sculpture in object art, the special role of photography and multimedia concepts in video and film. A historically-defined exhibition style was consciously avoided in favour of an open presentation concept embracing all the media used by the various artists. Despite the striking spaciousness of its premises, it is not actually possible to show all of the museum’s work at once. The museum’s collection of paintings features works by Gerhard Richter, A.R.

Mark Jenkins // Street Installations Besançon Rome Rio de Janeiro Tudela The Alphabet of Art The Robert J. McKnight Memorial Web Site Welcome to the Alphabet of Art. This site explains, in simple terms, the elements of visual design. Once you understand the Alphabet, you'll be able to "read" pictures and other works of visual art and understand why they work the way they do. History Esslinger's products caught the eye of Steve Jobs as he was searching for the design magic that would give Apple Computer a market edge. A multimillion-dollar deal was struck, esslinger design arrived in California, and the company took on a new name: frog design. In 1984, frog's design language for Apple, first embodied by the Apple IIc system, launched with great fanfare and commercial success. The design was recognized by Time Magazine as the “Design of the Year” and inducted into the permanent collection at the Whitney Museum of Art. Apple’s revenue soared from $700 million in 1982 to $4 billion in 1986.

New York: Nigel Thompson explores a coop park and hip hotel DISUSED railway lines were a source of untold wonder when I was a kid. Thanks to Dr Beeching’s axe in the early 60s me and my mates had a superb linear playground near our street. Great lumps of rusty metal to whack with a stick, old sets of points to play with and seemingly endless rows of sleepers to jump about on. Happy days. Fast forward a good few decades and here I am on a 21st Century linear playground – a disused railway line that proved a highlight of a brief trip to New York in the summer. Frog Frog 15 hits the newsstands in November 2015. Olympia Campbell is on the cover, photographed for Frog by Jüergen Teller at the Musée Picasso in Paris. This is a very special issue, as we celebrate Frog’s 10th anniversary! For this anniversary issue, Juergen Teller shot a 28-page super exclusive spread at the Musée Picasso in Paris especially for us, while Stéphanie Moisdon interviewed Bernard Picasso himself. Italian architect and designer Andrea Branzi, a member of Archizoon between 1964 and 1974, is featured in an exclusive interview for Frog with Chloé Valadie and Gaëtan Brunet –here he shares his provocative views on ecology, among many other things:

Shocking News Stories Stuck in Children's Minds The Twins Photos of children at play seem innocent enough until you study them a little longer. Photographer and art director Jonathan Hobin has created a jarring series titled In the Playroom that makes us question what our children's brains are soaking in through the ever-pervasive modern media. "Just as children make a game of pretending to be adults as a way to prepare and ultimately take on these roles in later life, so too do they explore things that they hear or see, whether or not they completely understand the magnitude of the event or the implications of their play," Hobin says. Look through each of these twelve scenes and you'll be reminding of a current event or news story that recently took place.

Next best thing to being there. Somehow, there's still something about being physically "in contact" with such art that adds a necessary dimension, imo. Glad to have the virtual alternative though, as I no longer travel (physically) by dcoda Feb 20