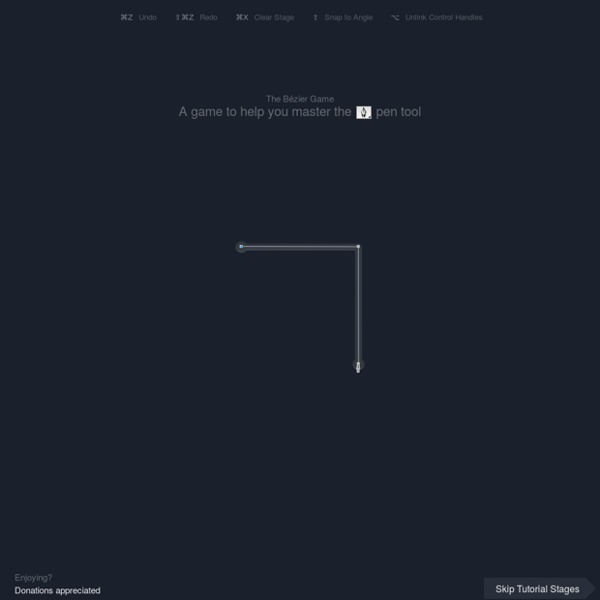 Kirsten Zirngibl First off, here is my public photo album. I attended the IMC 2014 this year, and am glad I did! For one thing I didn’t go last year. On top of that, having spent a year freelancing from home, I was starting to feel a bit isolated. New Horizons: Index?order=downlinkDate&page=1 The images posted at this website were taken by the LOng Range Reconnaissance Imager (LORRI) on the New Horizons spacecraft. LORRI is the most sensitive and highest resolution imager aboard New Horizons. In fact, it is one of the most sensitive and highest resolution imagers ever flown on a planetary mission.

bauhausWORLD (1) - The Code New approaches to education and training, architecture, painting, dance and design were explored and developed at the Bauhaus. Its founder and director Walter Gropius attracted the leading creative figures of the era, including Hannes Meyer, Mies van der Rohe, Lyonel Feininger, Oskar Schlemmer, Wassily Kandinsky, Paul Klee, László Moholy-Nagy, Anni Albers, Josef Albers and Gunta Stölzl. Today, Bauhaus is considered the birthplace of Modernism and has become a byword for sleek, functional design. Founded in Weimar in 1919, the Bauhaus school moved to Dessau in 1925 and then to Berlin, where it was forced to shut in 1933 after Hitler seized power. Most of its artists, architects and visionaries emigrated, fanning out and spreading the Bauhaus doctrine around the world.

Dan Wahlin - Creating Custom AngularJS Directives Part 2 – Isolate Scope Creating Custom AngularJS Directives Series In the first post in this series I introduced custom directives in AngularJS and showed a few simple examples of getting started. In this post we’re going to explore the topic of Isolate Scope and see how important it is when building directives. Storyboarder - The best and easiest way to storyboard. We made Storyboarder because we needed a great storyboarding tool that simply didn't exist. We use tools every day to help us do things. This is especially true with creative persuits. As many artists before us, we think that toolmaking is an important aspect of creation. Making a tool that allows us to realize our vision in a faster, richer, and more meaningful way is well worth the short term investment for the long term benefits. It is very important that the primary purpose of this tool is to allow us to create better work.

20 steps to colour your manga art like a pro For this workshop I want to paint something that's not a straightforward fantasy image, but rather a commemorative poster. I want the viewer to be reminded of the Art Nouveau movement, without the scene becoming a pastiche of that distinctive period. I also intend to play with the ideas of composition, texture and contrast. Hone your illustration skills with these amazing tutorials Some experts believe that when an image is reduced to a thumbnail, or when you see it from a distance, such as on a billboard at the end of the road, it has about three seconds to grab the viewer's eye. So artists have to ensure that their art is easy to 'read', and that the viewer is able to quickly identify focal points through basic shapes, contrast and colours.

Scouting merit badges for cool shit like prank-calls, grave-robbing and arson! Scouting merit badges for cool shit like prank-calls, grave-robbing and arson! These are totally badass. Artist Luke Drozd is responsible for these “Alternative Scouting for Girls and Boys Merit Badges.” The badges are based on a comic strip from his Threnodies book. Epic design fails: laughing and learning from the best worst graphic designs - 99designs Nobody’s perfect. We all make mistakes. And design is full of tiny pitfalls that are easy to miss. Angular JS directive communication guide - part 1 The internet is loaded with tutorials and posts about simpler cases of directive-to-directive communication in AngularJS. However, I haven’t found the complete guide covering the less obvious scenarios as well, so here’s my shot at it. The first part will cover cases where directives are placed on the same element and where the caller is below the callee in the DOM structure. The next one will focus on callers above callees and highlight several problems with transclusion.