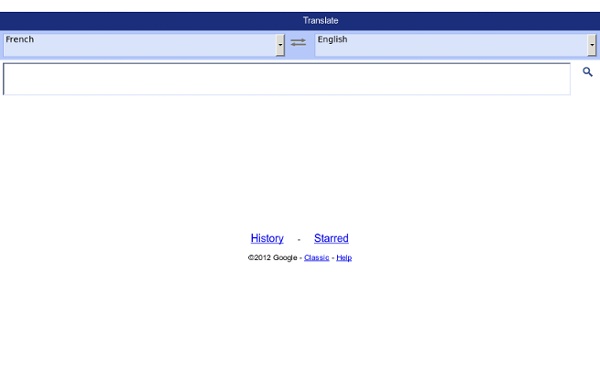 Cambodia: Ruling Party Orchestrated Vote Fraud (New York) – The ruling Cambodian People’s Party (CPP) appears to have been involved in electoral fraud in Cambodia’s July 28, 2013 national elections, according to residents and ruling party officials interviewed by Human Rights Watch. All allegations of election fraud and other irregularities, including bias in the election machinery, should be promptly investigated by an independent commission. The CPP-controlled National Election Commission (NEC) released preliminary results showing that the ruling party won 68 seats and the opposition Cambodian National Rescue Party (CNRP) won 55. Based on the same results, the CPP won approximately 49 percent of the national vote, while the CNRP won approximately 44 percent. The opposition has claimed widespread fraud and called for the creation of an independent expert body that includes the United Nations and nongovernmental groups to examine the results and address irregularities. Ngo Sovan’s team included several national level civil servants.

Daily: U.S. Employment Gallup tracks daily the percentage of U.S. adults, aged 18 and older, who are underemployed, unemployed, and employed full-time for an employer, without seasonal adjustment. "Underemployed" respondents are employed part time, but want to work full time, or they are unemployed. "Unemployed" respondents are those within the underemployed group who are not employed, even for one hour a week, but are available and looking for work. Unemployment and underemployment are calculated as a percent of the workforce. Payroll to Population is a measure of those who are employed by an employer for at least 30 hours per week. Annual Report 2012 "For the first time, everyone will have a voice." Ensuring participation for all. Dancing in the street: Celebrating Anti-Corruption Day. Support where it's needed: Making social programmes more transparent. "He paid neighbouring communities to vote, hiring buses to bring them to the booths."

Mona Lisa model's body close to being identified, says Italian art detective A self-styled Italian art history sleuth says he has taken an important step towards identifying the remains of the woman thought to be the model for the Mona Lisa. Silvano Vinceti and his researchers entered the martyrs' crypt in Florence's Santissima Annunziata basilica, 300 years after it was last opened, in pursuit of a two-and-a-half-year mission to identify the remains of Lisa Gherardini. Last year the team recovered eight skeletons from the Sant'Orsola convent in Florence, thought to be the resting place of Gherardini, who was the wife of a Renaissance-era silk merchant and is traditionally considered the model for Leonardo Da Vinci's portrait. Three of those skeletons are now undergoing carbon dating tests at the University of Bologna to establish if they date from the 1500s, when Leonardo is thought to have worked on his most celebrated painting.

Politics and the English Language Orwell wrote, "Political language — and with variations this is true of all political parties, from Conservatives to Anarchists — is designed to make lies sound truthful and murder respectable, and to give an appearance of solidity to pure wind." Orwell believed that because this writing was intended to hide the truth rather than express it, the language used was necessarily vague or meaningless. This unclear prose was a "contagion" which had spread even to those who had no intent to hide the truth, and it concealed a writer's thoughts from himself and others.[2] Orwell encourages concreteness and clarity instead of vagueness, and individuality over political conformity. Extracts and analysis[edit] Causes and characteristics of unclear writing[edit]

Cambodia election proves Facebook more than just a social network By Marta Kasztelan When the National Election Committee (NEC) released its updated preliminary election results this Monday, confirming a narrow win by the ruling Cambodian People’s Party (CPP), opposition leader Sam Rainsy posted his reaction to the announcement on his Facebook page. Rainsy questioned the release of the results by the body in spite of a pending independent investigation into alleged irregularities. “This quick announcement of the temporary election results by the NEC shows it seems to be under pressure by a powerful person, ” he wrote. Cambodia opposition leader Sam Rainsy. Pic: AP.

Manufacturing Truth 26. February 2014 Planned Worldwide Food Shortages? UNESCO Culture Sector - Intangible Heritage - 2003 Convention : The Committee meets annually to evaluate nominations proposed by States Parties to the 2003 Convention and decide whether or not to inscribe those cultural practices and expressions of intangible heritage on the Convention’s Lists. The List of Intangible Cultural Heritage in Need of Urgent Safeguarding (see criteria) is composed of intangible heritage elements that concerned communities and States Parties consider require urgent measures to keep them alive. Inscriptions on this List help to mobilize international cooperation and assistance for stakeholders to undertake appropriate safeguarding measures. Himan Brown's Mystery Theater (Revival) : Himan Brown <div style="padding:5px; font-size:80%; width:300px; background-color:white; margin-left:auto; margin-right:auto; border:1px dashed gray;"> Internet Archive's<!--'--> in-browser audio player requires JavaScript to be enabled. It appears your browser does not have it turned on. Please see your browser settings for this feature. </div> The Strange Case Of Lucas Lauder