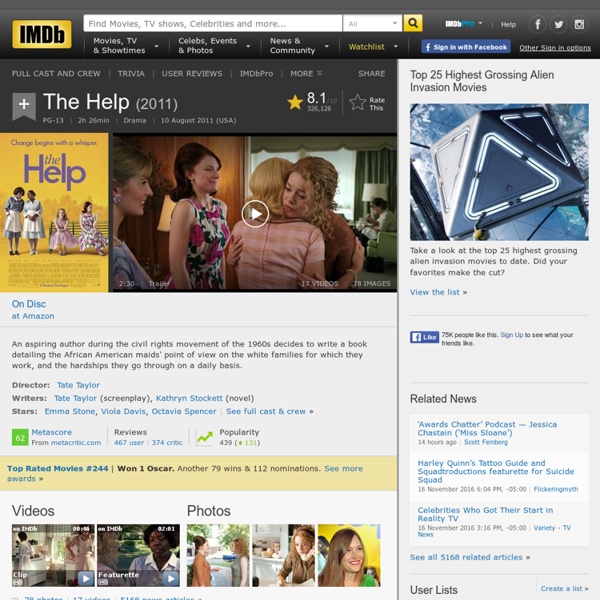 Le majordome (2013) TOMORROW WHEN THE WAR BEGAN Civil Rights Movement Veterans - CORE, NAACP, SCLC, SNCC Veterans of the Civil Rights Movement -- Literacy Tests Literacy Tests & Voter Applications Alabama Georgia Louisiana: Mississippi South Carolina Background Today, most citizens register to vote without regard to race or color by signing their name and address on something like a postcard. Prior to passage of the federal Voting Rights Act in 1965, Southern states maintained elaborate voter registration procedures deliberately designed to deny the vote to nonwhites. This process was often referred to as a "literacy test," a term that had two different meanings — one specific and one general. The more general use of "literacy test" referred to the complex, interlocking systems used to deny Afro-Americans (and in some regions, Latinos and Native Americans) the right to vote so as to ensure that political power remained exclusively white-only. Poll taxes. While in theory there were standard state-wide registration procedures, in real-life the individual county Registrars and clerks did things their own way. — © Bruce Hartford

THE WORLD'S FASTEST INDIAN Lesson 1: Martin Luther King, Jr. and Nonviolent Resistance | EDSITEment If students know anything about the Civil Rights Movement of the 1950s and '60s, it will probably be Martin Luther King, Jr.'s role in leading the Movement along the path of nonviolent resistance against racial segregation. Most likely, they will have seen or read his "I Have a Dream" speech (August 28, 1963), delivered on the steps of the Lincoln Memorial, which closes with the famous line, "Free at last, free at last. Thank God Almighty, we are free at last!" The Birmingham campaign of March and April 1963 followed a less successful protest the previous year in Albany, Georgia. Birmingham was Alabama's largest city, but its 40 percent black population suffered stark inequities in education, employment, and income. When eight white clergymen (Protestant, Catholic, and Jewish) learned of King's plans to stage mass protests in Birmingham during the Easter season in 1963, they published a statement voicing disagreement with King's attempt to reform the segregated city.

Social Protests The modern civil rights movement grew out of a long history of social protest. In the South, any protest risked violent retaliation. Even so, between 1900 and 1950, community leaders in many Southern cities protested segregation. Following World War II, a great push to end segregation began. The greatest victory occurred in 1954. The Montgomery Bus Boycott In December 1955 in Montgomery, Alabama, one of the first major protests began. The NAACP saw Parks’ arrest as an opportunity to challenge segregation laws in a major Southern city. The success of the one-day boycott inspired black leaders to organize a long-term boycott. Car pools were organized to get black participants to work. King conceived of a strategy of non-violence and civil disobedience to resist the violent opposition to the boycott. The Montgomery bus boycott lasted 382 days. The success of the boycott propelled King to national prominence and to leadership in the civil rights movement. The Sit-ins The Freedom Ride Selma

LIFE AS A HOUSE 10 must-watch films for perspective on civil rights The struggle for racial equality is vividly depicted in these 10 films that incorporate the civil rights movement. On the list are movies made by both black and white filmmakers, and they represent a variety of genres — crime thriller, documentary, biography, family drama, inspirational sports film and classic literary adaptation. Here, in alphabetical order, are our picks for movies that offer a well-rounded view of the movement and its times. 1. 2. RELATED: Oscar proved Sidney Poitier was second to none 3. 4. 5. 6. 7. 8. 9. 10. Claudia Puig is the film critic for USA TODAY. Read or Share this story: