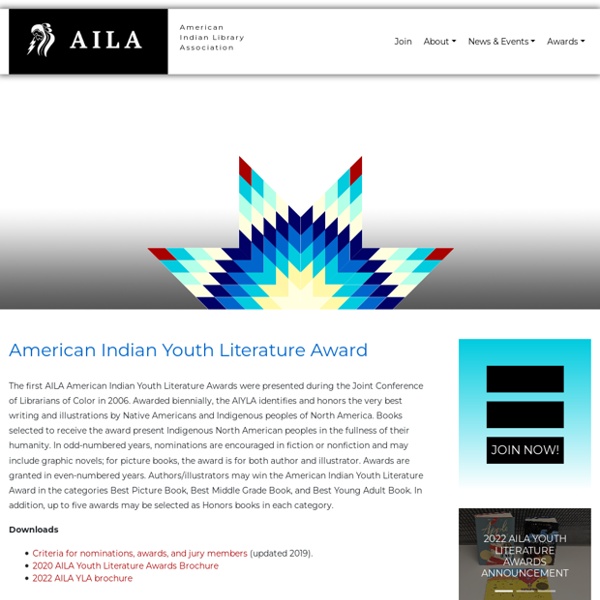 27th Annual Children’s Africana Book Awards – Africa Access 2021 Winners Best Books for Young Children Nana Akua Goes to School. Tricia Elam Walker and April Harrison (illus.). Schwartz & Wade Books, 2020. Zura is worried about how her classmates will react to her Ghanaian Nana’s facial marks on Grandparents Day, but Nana finds a way to show how special and meaningful they are. Idia of the Benin Kingdom. Queen Idia of the ancient kingdom of Benin played an important role during the reign of her son, Esigie, who ruled the Benin Kingdom (located in present-day Nigeria) from 1504-1550. Honor Books for Young Children The Talking Baobab Tree. A rabbit, lost in the desert and saved by a baobab tree, outwits a stronger, envious neighbor. The Arabic Quilt, An Immigrant Story. Kanzi’s family has moved from Egypt to the U.S., and on her first day in a new school, what she wants more than anything is to fit in. Best Book for Older Readers Raybearer. Tarisai has always longed for the warmth of a family. Honor Book for Older Readers When Stars are Scattered.

Literature Awards – APALA Adult Fiction The APALA Adult Literature Fiction committee selected The End of Peril, The End of Enmity, The End of Strife, A Haven by Thirii Myo Kyaw Myint, published by Noemi Press. The End of Peril, End of Enmity, End of Strife, a Haven is a short fascinating novel. Thirii Myo Kyaw Myint deftly weaves beautiful sentences to invoke a world from memory, dream, and imagination, blurring the boundary between reality and myth; living and dead. Myint explores familial relationships, notions of belonging and renewal, as well as peril, enmity, and strife in life’s journey. The honor title is Though I Get Home by YZ Chin, published by The Feminist Press at CUNY. Though I Get Home is a collection of fourteen beautifully interconnected short stories. Adult Non-Fiction The Adult Non-Fiction winner is Not Quite Not White: Losing and Finding Race in America, written by Sharmila Sen, and published by Penguin Books. Youth Literature Children’s Literature Picture Book

Multicultural Literature All children deserve books in which they can see themselves and the world in which they live reflected. Diverse literature belongs in every classroom and library -- on the shelves and in the hands of children, librarians, and teachers. The challenge for librarians, teachers and others is identifying authentic, reliable books. Historically, the CCBC has compiled annual statistics on the number of books published annually by and about people of color and from First/Native Nations. Beginining in 2018, we began documenting numbers around other aspects of diversity and respresentation in children's and young adult literature, including LGBTQ, and (Dis)Ability. CCBC Resources CCBC Bibliographies and Booklists: We strive to integrate multicultural literature into all of our work here at the CCBC. Other CCBC-recommended books: check out the Advanced Search feature of our searchable database of CCBC-recommended titles. Recommended Links

Ezra Jack Keats Award (multicultural literature) Known collectively as the Ezra Jack Keats Award, the New Writer Award was established in 1985 and the New Illustrator Award in 2001 to recognize and encourage emerging talent in the field of children’s books. Many past winners have gone on to distinguished careers, creating books beloved by parents, children, librarians and teachers around the world. The EJK Award is given annually to an outstanding new writer and new illustrator by the Ezra Jack Keats Foundation. An Honor Books category was added in 2012. To be eligible, writers and illustrators must have had no more than three books previously published. John Steptoe New Talent Award | Round Tables The John Steptoe New Talent Award is established to affirm new talent and to offer visibility to excellence in writing and/or illustration which otherwise might be formally unacknowledged within a given year within the structure of the two awards given annually by the Coretta Scott King Book Awards Committee. Criteria The criteria for eligibility is the same as those for the writing and illustration awards, with the exception that the winner(s)' published works cannot exceed three in number. An author or illustrator who has already received or has just been selected to win one of the Coretta Scott King Book Awards in the current year is not eligible for the John Steptoe Award for New Talent. An author may receive this award one time. One award will be presented annually for text or illustrations. Submit a title. Award Winners Alicia D. Tiffany D. Oge Mora, illustrator of Thank You, Omu (Little, Brown Young Readers) David Barclay Moore, author of The Stars Beneath Our Feet (Alfred A.

Freeman Book Awards - NCTA Honoring East And Southeast Asian Titles for Children and Young Adults The National Consortium for Teaching about Asia (NCTA), the Committee on Teaching about Asia (CTA) of the Association for Asian Studies (AAS), and Asia for Educators (AFE) at Columbia University sponsor the annual Freeman Book Awards for new young adult and children’s literature. The awards recognize quality books for children and young adults that contribute meaningfully to an understanding of East and Southeast Asia. Awards are given in two categories: Children’s and Young Adult on the several countries of East and Southeast Asia. Awards announced January 2020. 2019 Winner – Children’s Literature The Phone Booth in Mr. 2019 Honorable Mention – Children’s Literature Magic Ramen: The Story of Momofuku Ando by Andrea Wang, Illustrated by Kana Urbanowicz (Little Bee Books) Non-fiction, set in Japan