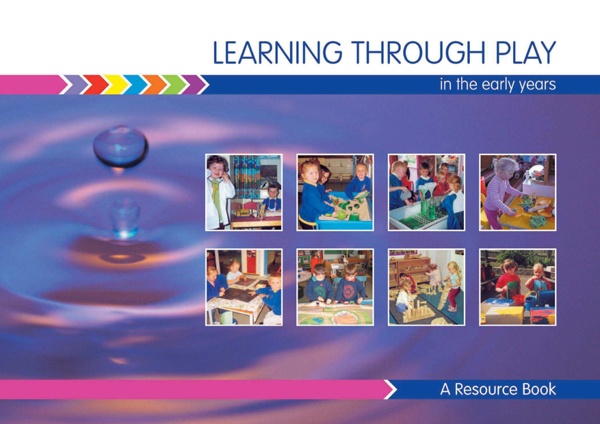 Early Years Training and Coaching Schemas are one of those things that divide practitioners, like fairies at the bottom of the garden. You either believe in them and are in absolute awe at how amazing they are, or you just don’t believe they exist. It’s really interesting when you discuss this with people and it’s extra exciting when a ‘non-believer’ suddenly says “That describes my key child exactly!!” But first of all, let’s explore what a schema is. Athey (2007) defines schema as ‘patterns of behaviour and thinking in children that exist underneath the surface feature of various contents, contexts and specific experience’ (page 5).

Practical tips By Opal Dunn, educational consultant and author Introduction Young children learn English differently from most adults. Most have an innate ability to pick up English while taking part in activities, by making sense of what they are doing and picking up the adult’s language that accompanies the activity. You can find out more in the British Council booklet ‘How young children learn English as another language’, also available on the parents pages of the LearnEnglish Kids website. Planned English sessions

How to help your child learn English with YouTube videos Tracey Chapelton, education consultant and materials writer, has some advice for parents of young English learners, whose home language might not be English. To learn a language we need a lot of exposure to it. YouTube is beneficial if you are not a fluent English speaker, and want a more fluent model of English for your child. The Art of Control Executive function — our ability to remember and use what we know, defeat our unproductive impulses, and switch gears and adjust to new demands — is increasingly understood as a key element not just of learning but of lifelong success. Researchers at the Center on the Developing Child at Harvard University describe executive function as an air traffic control system for the mind — helping us manage streams of information, revise plans, stay organized, filter out distractions, cope with stress, and make healthy decisions. Children learn these skills first from their parents, through reliable routines, meaningful and responsive interactions, and play that focuses attention and stirs the beginnings of self-control. But when home is not stable, or in situations of neglect or abuse, executive function skills may be impaired, or may not develop at all, limiting a child’s success in elementary school and later life.