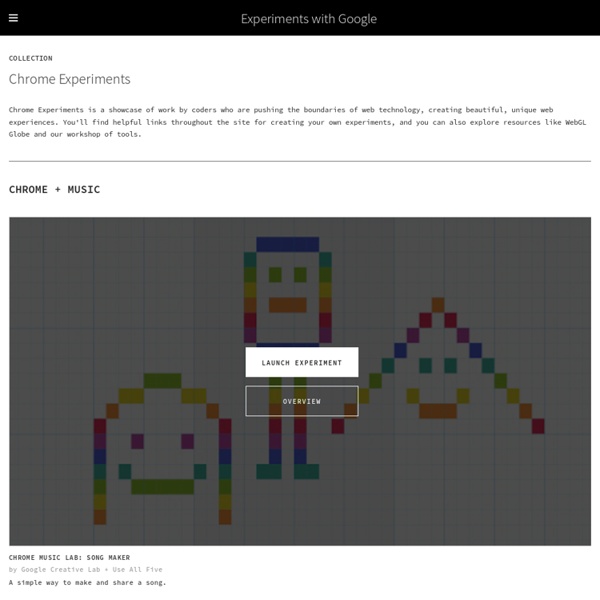 Can You See Me Now? - Blast Theory Along with Botfighters, Can You See Me Now? is one of the first location based games. Online players compete against performers on the streets. Tracked by satellites, Blast Theory's runners appear online next to your player on a map of the city. details?id=com.curtisgetz Mars Explorer allows you to explore The Red Planet as a whole, or through the eyes of one of three NASA rovers currently on the surface. Learn about each of the three rovers and the data they collect on the surface of Mars. •Search through years worth of pictures the rovers have taken. •Save and share your favorite pictures. Samsung SSD 970 Pro And 970 EVO Review: Faster, More Endurance Than 960 Samsung has been at the forefront of NVMe-based solid state storage essentially since the standard’s inception. The Samsung SSD 960 Pro and 960 EVO that were released all the way back in 2016 have been among the best performing, most sought after M.2 NVMe-based gumsticks available. It’s kind of hard to believe the 960 Pro and 960 EVO have been riding high for so long in such a rapidly advancing space, but it’s true. Samsung, however, is finally ready to supplant its popular drives with the brand-new – you guessed it – SSD 970 Pro and 970 EVO series that we’re going to be showing you here today. The Samsung SSD 970 Pro and 970 EVO are the company’s latest flagship sold state drives for high-performance desktop and mobile applications. They feature new controllers, the latest NAND, updated firmwares, and some subtle new features, all designed to boost performance and reliability.

Contact Us Please follow the netiquette when posting on FFmpeg mailing lists, especially avoid top-posting and thread hijacking (that is, replying to a thread and changing the subject line to something completely unrelated that was not being discussed within the original thread) and please read the Code of conduct. Configuring your mail client to break lines after 70 or so characters is a plus. If you attach files, avoid compressing small files, uncompressed is preferred. Also please try to avoid posting mails with overly long signatures or nonsense corporate disclaimers that claim the content of your mails is confidential. Attached patches should not have application/octet-stream as mime-type, but text/plain or even better text/x-diff or text/x-patch.

Teachers - Instructables "Don't stop what you're doing!!" - J. Ward,Homeschooler "You guys are awesome!" - M. React Native without Expo I took an old react native project that I started long ago to finally finish it. I created a fresh start new react native project with create-react-native-app. I found out that now that Expo is the default option when creating a default app. I made some changes, integrated NativeBase and Redux (using some boilerplate) and I wanted to test the compilation process.

AP Interactive visualizes a future of stories that reach beyond text Over the past two years, the Associated Press has nearly doubled the number of interactive graphics it produces each month, jumping from 40 in 2009 to over 70 so far in 2011. On the surface, that increase is logical almost to the point of being unsurprising: The AP, after all, makes a lot of stuff that serves a lot of clients, and the demand for interactives is growing. But while the AP’s Interactive department is pumping out a steady amount of work, it’s what they’re creating — and how they’re creating it — that’s really interesting: from data visualizations to mash-ups of video, maps, and animation that can jump from website to phone to (soon enough) tablet. Often, they’re creating those features against the backdrop of breaking news.

Freedonia - MinecraftOnline From MinecraftOnline Live Map screenshot of central Freedonia, showing player faces as markers for saved home locations as of 26 April 2011. Map screenshot showing the distribution of homes around Freedonia on 18 Jan 2012. DrumCity, one of the best known cities in Freedonia. Maze based on the maze in the Shining, one of the most recognisable features in Freedonia. FILE FESTIVAL Tempo: Cor FILE Sao Paulo 2019 Electronic Language International Festival ‘Tempo: cor’ consists of an immersive installation that seeks to modify our experience of time by converting hours into color. A set of chromatic clocks, each set to a different GMT time zone, projects, in a semicircle, the current time in their mathematical and chromatic representations.

Gitpod git-bolts git-IDE onto GitHub for in-browser code git-editing Developers who use GitHub – 28 million at last count – now have the option to edit code with the click of a button using Gitpod, an integrated development environment (IDE) that can be launched directly from the social code hosting site. Based on Theia, an open source cloud-and-desktop IDE developed by Ericsson, IBM, TypeFox and RedHat, Gitpod can be invoked by prefixing a GitHub URL with " or using a Chrome browser extension. Gitpod runs in a cloud-based Kubernetes container using a Docker image that can be customized with user-specified tools. It will check out the appropriate version of file being examined in the IDE and, when working on a GitHub issue, it will create a git branch and set the commit message. If launched from a pull request, it activates code review mode.