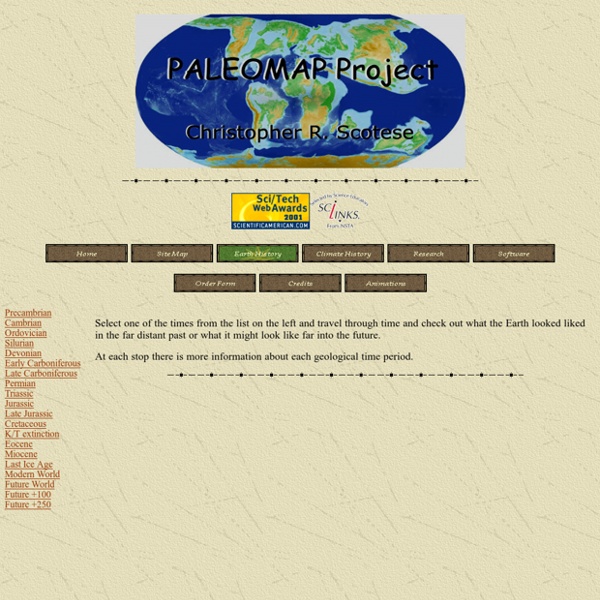 The History and Geography of Inventions [Home Page][Other Page] [Search Inventions] [Before 10,000 BC][10,000 BC to 4000 BC][4000 BC to 3000 BC][3000 BC to 2000 BC][2000 BC to 1000 BC][1000 BC to 1 BC][1 AD to 1000 AD][1000 to 1500][1500 to 1700][1700 to 1800][1800 to 1850][1850 to 1900][1900 to 1950][Since 1950] [Inventions][Biographies][Religions of the World][Bible Contradictions][Rain][Countries of the World][Cookery][Music][Composers (Opera)] [Readers' Feedback (Religion)] [Language][Travel][Eclipses][London][Astronomy][Mathematics][Physics][Chemistry][Biology][Football][Television][Other] Sponsored Link Maps | Dyson's Dodecahedron Updated July 18th 2018 – 625 Maps Good lord I love maps. When I started this blog I hadn’t even considered using it to fulfill my map fetish in some twisted way. But now it is best known for my maps. So here I’m collecting all my maps so you don’t have to dig through the whole archive of blog posts to find them. I’ve also included a legend of the majority of the mapping symbols used throughout these maps (well, mostly the overhead maps – the side-views are pretty much the same and/or self-evident I hope). Overhead Map Key There are several groups of maps I’m not linking to here, for those you’ll have to go to their appropriate pages: Ruins at the Three Pillars of Ssa-Tun Delren Street Sewers DiTullio Islands The Dragons Nest Proving Grounds of the Mad Ogre Lord Wharton Mine Crypt of the Queen of Bones Temple of the Jade Gorgon The Savage Caves Guimond’s Tower and Lair of the Druid Lich Lair of the Golden Wolf Vault of the CaveMorphs! Baraloba: Forest Paths Baraloba – The Eagle Hills Mines Quebec Region

Library Illuminated Manuscripts from Europe Type Manuscripts Date Around 1200 - 1300 This manuscript consists of a catalog of constellations with many illustrations in red, purple, and beige. The model for this 800-year-old codex might have been a manuscript at the Cistercian Monastery of Zwettl (Codex 296), in which the illustrations of the constellations are similar but are probably even earlier. Dyson's Dodecahedron | Award Winning Dungeon Design Digital Atlas of the Roman Empire TIMELINE: Chinese Books, Manuscripts, Maps, and Prints The Xiping Stone Classics These engravings of the seven Confucian classics were set up outside the National University Gate, located on the south side of Loyang, the capital city, in the Eastern Han dynasty. They were created between 175 and 183, after Cai Yong and a group of scholars successfully petitioned the emperor to have the Confucian classics carved in stone in order to prevent their being altered to support particular points of view. They are also called the “Han Stone Classics” and the “Single-Script Stone Classics." The seven classics -- The Book of Changes, The Book of Documents, The Book of Poetry, The Rites, The Spring and Autumn Annals, The Gongyang Tradition, and The Analects – were copied and engraved in the standard clerical script of the Han period.

What's Hiding Beneath New York City Is Amazingly Creepy Posted in New York February 04, 2016 by Lea Monroe Full of historical secrets and wonder, the ground you’re walking on in New York may hold more mystery to it than you would ever imagine! Hiding over ten stories beneath the streets of the city and the world-renowned Waldorf Astoria luxury hotel, lies a secret subway platform that will have everyone wishing these walls could talk. Like something out of your favorite book, at the turn of a brass knob behind a secret door on 49th Street, awaits Track 61. When the Waldorf Astoria first opened its doors, it had publicly announced the high-end private railway would be available for use to its guests, but would never be intended for public passenger use. Due to the overall secrecy surrounding Track 61, it's often hard to distinguish between rumor and truth when it comes to stories of those who have supposedly used the railway. So, how did President Roosevelt benefit from this hidden track and how exactly did this all work?

TIMELINE: World History First date on the Maya calendar Only four Mayan manuscripts still exist worldwide, of which the oldest and best preserved is the Dresden Codex, held in the collections of the Saxon State and University Library. The manuscript was purchased for the Dresden court library in 1739 in Vienna, as a “Mexican book.” In 1853 it was identified as a Mayan manuscript. Consisting of 39 leaves, inscribed on both sides, and approximately 358 centimeters long, the manuscript originally was folded in an accordion-like manner. The chalk-coated writing material, amatl, is a paper-like matter produced from fig-tree fiber by means of soaking and beating.