27 Beautiful Infographics that teach you how to cook 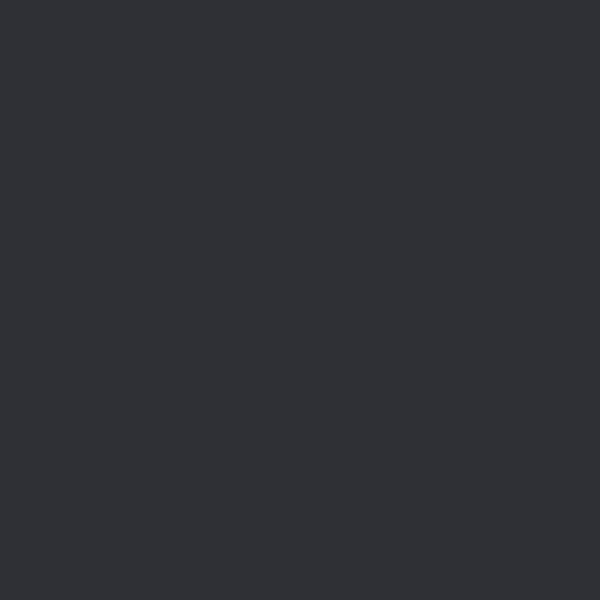 Storing Tips for Flour & Other Baking Essentials While it’s easy to tell whether a banana or a tomato is past its prime, flour and other baking essentials can be a bit trickier. Nearly all food products can go bad, and less-than-optimal conditions can speed up the process. Take inventory by examining and smelling whole grains and flours. Toss anything that looks bad, smells rancid, is expired, or has lost color or potency. The following infographic lists basic ingredients and storage tips to help you optimize your pantry of baking ingredients. Love This?

How To Make A Red Velvet Brain Cake For Halloween Ewww! Gross! These are not usually the reactions I’m going for when I bake one of my novelty cakes. But when it comes to my zombielicious Brain Cake, it’s music to my ears! 49 Uses for Tea ﻿﻿﻿By Steve Graham, Hometalk I get through the sleepless days of being a stay-at-home dad, freelance writer and DIY remodeler with copious quantities of tea. I drink Celestial Seasonings Morning Thunder tea in a big beer stein, which I believe to be quite manly. I also hate to throw out anything I could reuse or recycle. So I scoured the Internet to find 50 uses for used tea bags and tea, other than the primary functions of keeping me hydrated and awake. Food Wishes Video Recipes: Shakshuka – Say It With Me Now This Shakshuka, or Shakshouka if you prefer, is why I’m so glad the show/blog/channel is called, “Food Wishes.” This North African one-dish-meal is so fast, easy, and delicious, but it probably wouldn’t have occurred to me to do a video for it, unless someone sent me a request. I always appreciate these types of reminders, and seeing "Shakshuka" in a subject line does catch your attention, but now I have a little problem. I can’t stop saying it. It has basically replaced using profanity for me.

Recipe 666: Deviled Eggs – Damn, These Were Hella Good As I approached my 666th upload on YouTube, several subscribers wondered if I would do some sort of satanic-inspired recipe. Since one of my New Year’s resolutions was to eat less chocolate cake, I decided to go with the next most obvious choice. My deviled eggs recipe is fairly standard, except I like to add a little cream cheese. Orange Peel Vinegar Cleaner Recipe Now you can make your own Orange Vinegar Cleaner Homemade Recipe and it’s totally natural and works a treat. Check out the video tutorial now. Report advertisement - keep scrolling I Tried KFC's Secret Fried Chicken Recipe and Here's How It Went — On Trend If there was a magical list of secret recipes that everyone on the internet has attempted to make before, KFC's fried chicken is pretty much at the top of that list. There are many copycat recipes around the internet, and they all claim that theirs is the one that reigns supreme, but KFC claims that none come close to the original. Recently I found out that the supposed real mixture of magical 11 herbs and spices was released, and of course I scrambled to put it to the test. Man oh man, I'm sure glad I did! Our friends over at the Chicago Tribune recently had a chat with the the nephew of Colonel Sanders, who spent his summers, back in the day, cutting up chickens and making up the secret 11-spice mixture to sell to local restaurants. I decided that this recipe — found in a family photo album — obviously needed to be tested in my own kitchen.

Sear Your Hard-Boiled Egg for a Healthy Snack — 10 Ways to Upgrade a Hard-Boiled Egg Looking for a snack that fills you up and fuels you well? The humble hard-boiled egg is a small powerhouse of nutrition, but easily overlooked. We're upgrading the boiled egg in 10 sexy, spicy, flavor-jammed ways for better snacking. Sometimes the very best way to upgrade a hard-boiled egg doesn't involve extra ingredients, but a second round of cooking. It doesn't matter if you've just cooked it, or it was made three days ago — treat your egg to a few minutes in a sizzling hot skillet. You'll be rewarded with a wholesome snack that boasts a delicate crisp texture on one side, balanced by creamy innards.

How to clean high-quality kitchen taps properly Your kitchen tap and sink are often exposed to heat and cold as well as bases, grease or acids. This is why hansgrohe manufactures high-quality taps whose function, design and sheen remain intact long-term without the need for any time-consuming maintenance. The maintenance tips mentioned here will enable you to enjoy using your sink tap for a long time to come. Just clean and remove limescale every once in a while! The best materials for kitchen taps and sinks: chrome and stainless steel finish Depending on the variant, our kitchen taps feature a high-quality, gleaming chrome plating or a resistant stainless steel finish.