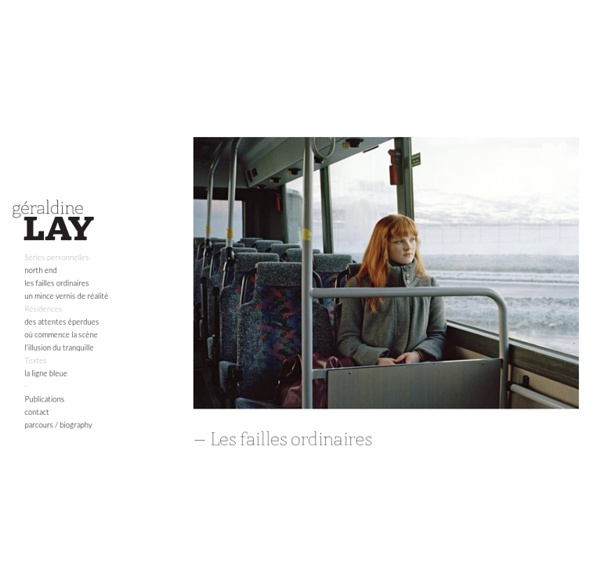 Portraiture: the Paradoxes and Politics of Looking - Essay by Rebecca Horne Paradoxes lie at the heart of great photographic portraits. We know a photograph can’t actually "capture" anything essential about people in the photographs. More often what we are seeing is powerfully influenced by context, our own biases and preferences and those of the photographer. Intellectually, we are aware that we can’t know a person from simply looking at them, much less from a mute photograph. Another paradox in portraiture is connected to our basic humanity—the fact that how we look is not how we feel. Who is doing the looking is important too. My professor, photographer Dawoud Bey was the first to really impress upon me how formal portrait photography could be both artfully disruptive and socially important. Bey’s book of portraits—published by Aperture—Class Pictures, is one I've gone back to again and again. Muholi has collapsed the role of the subject and the photographer into one, directing and simultaneously offering herself up intimately. —Rebecca Horne

31SANS : Arno Brignon | Photographe 31Sans/le texte Good Things Come Together - Photographs and text by Jordi Pizarro This great portrait photography series was selected as a finalist in the LensCulture Exposure Awards 2015. Discover more inspiring work from all 31 of the winners and finalists. In Kodinhi, a small town in southern India, good things come in twos. Each year, a veneration ceremony is held in the small Christian church, where hundreds of identical twins congregate in celebration of their "double identity" at the feet of St. They say that our memories are the architecture of our identity. We live in an age of digital photography where the perfect-quality image is often void of time. The pictures allow you to linger in a mysterious place between fantasy and reality. —Jordi Pizarro

Call for Submissions: Photos Taken at 'Magic Hour' Woman on a balcony, Tripoli, Lebanon © Vianney Le Caer “Magic Hour” is typically defined as the first and last of the day, when the sun approaches the horizon, casting an indirect and ineffable glow over the earth and its inhabitants. For our latest group show, we’re not looking for a subject or a place; instead, we’re looking for an elusive and enchanted moment in time. Send us your photos taken during “magic hour!” This group show will be curated by Alison Zavos, Editor-in-Chief at Feature Shoot. To submit, email up to five images (620 pixels wide on the shortest side, saved for web, no borders or watermarks) titled with your name and the number of the image (ex: yourname_01.jpg) to fsgroupshow (at) gmail (dot) com with “Magic Hour” in the subject line. You may also submit via Instagram simply by following @featureshoot and posting your images using the hashtag #magichourfs. Deadline for submissions is March 10, 2016. Squarespace is a Feature Shoot sponsor.

Photographs : Zhang Wenxin | 张文心个人网站 Five Nights, Aquarium is a non-linear narration weaved by photographs and five short written works. I try to reconstruct my inner journey from trips I’ve made between my home country China and San Francisco during these two years in a truthful way, but the overloaded feelings of estrangement and desolation created by the journey have transformed my memories into illusions of confinement. Due to this confinement, my journey story became a space-time, which resembles an aquarium. In this aquarium, cityscapes are fish tank decorations, people are fish, and writings are tank labels. I chose five nights in the whole reconstructed journey story, using five semi-fictional short stories as clue, to portray the imaginary aquarium. 《五夜，水族馆》 是一个由照片与五篇短写作编织而成的一篇非线性故事。 我试图重建我在中美之间往返的旅居感受，但对两地溢出的陌生和疏离感把我的记忆变为了充满禁闭感幻觉的半虚构叙事。 我选取了重构的旅程中的五个夜晚，由五个介于真实与虚幻之间的小故事为线索，描绘了一段充满密闭感却又可随心绪无限延伸，看似亲密却又内在冷感的时光。

Behnaz Babazadeh -Self-Portraits -Burqas Made of Candy Gummy Bears Fruit by the Foot Years ago, a young lady named Behnaz Babazadeh showed up to her school in the United States wearing a burqa. Her mother had told her she didn’t have to wear it and even feared the other children would mock her for it, but the child likes her hijab and decided to wear it anyway. When she arrived at the doors, the security guard told her she would not be allowed inside unless she removed the fabric from around her face. Many years have elapsed, and Babazadeh is now a photographer, but that moment will remain imprinted in her mind forever. In response to the denial of that connection, as seen in much of the Western media coverage surrounding the burqa, Babazadeh creates Burqaphilia, in which she drapes her own body in burqas made of candy. Here, the Western fixation on sugary confections meets the Middle Eastern tradition of the burqa, which can be traced back to centuries before the garment was tied to religious ideals. Cotton Candy Sour Worms via TED

Still Here | Lydia Goldblatt Still Here Photographing, for me, is a means of giving expression to both the internal and external processes that shape our experience of life. My work considers transitional human states and is tied to concepts of identity and belonging. I am witnessing human fragility, the physical and psychological boundaries of a human essence. While the work is about my family, it is also a means to contemplate the nature of life and the invisible bonds of love. Show Text Loading… Poetic Landscapes Marry the Earth and the Female Body The White Sands of New Mexico stretch for hundreds of miles in either direction. As the sun sets over the dunes, the once-burning sand cools, bears only the footprints of three women. London-based photographers Eleanor Hardwick and Rachel Hardwick and Seattle-based Chrissie White sit bundled together for warmth until daybreak, when they can set out once more across the empty terrain. For their book Celestial Bodies, the trio embarked on a 28-day road trip throughout eight of the Western United States. Leaving behind the city streets, they set out in their Subaru, traversing more than 10,000 miles of open land and fickle weather. They slept where they could, in motels and in tents. They were lost countless times, their plans thwarted by fate and artistic impulse. Says Eleanor Hardwick, “Photography became the torch that guided us to these places where we could play.” Purchase Celestial Bodies here. All images © Chrissie White, Eleanor Hardwick, and Rachel Hardwick