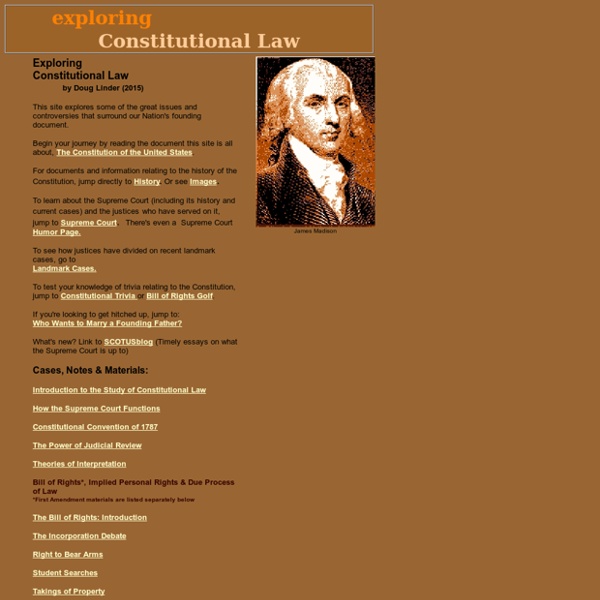 Making of America aking of America (MoA) is a digital library of primary sources in American social history from the antebellum period through reconstruction. The collection is particularly strong in the subject areas of education, psychology, American history, sociology, religion, and science and technology. The collection currently contains approximately 10,000 books and 50,000 journal articles with 19th century imprints. New Additions: We have recently added a new feature, subject browsing. 99 more volumes focusing on New York City were added to MoA in June 2007. Primary Source Documents Primary Source Documents Pertaining to Early American History An invaluable collection of historical works which contributed to the formation of American politics, culture, and ideals The following is a massive collection of the literature and documents which were most relevant to the colonists' lives in America. If it isn't here, it probably is not available online anywhere. (Use Your Browser's FIND Function to Search this Library) Major Medieval Sources Having Significant Influence Upon the American Colonists Ordinance of William the Conqueror Sowing the seeds of separation of Church and State in the English world. Fifteenth and Sixteenth Century Sources Profoundly Impacting the History of America Malleus Maleficarum, Directions for witch hunting (1486) Journal, Christopher Columbus, (1492). The Geneva Bible was the Bible of choice for the Puritans, the Calvinists, and the Pilgrims who landed at Plymouth Rock. A Never Before in History: America's Inspired Birth

A Brief History of Jim Crow “I can ride in first-class cars on the railroads and in the streets,” wrote journalist T. McCants Stewart. “I can stop in and drink a glass of soda and be more politely waited upon than in some parts of New England.” Perhaps Stewart’s comments don’t seem newsworthy. Stewart had decided to tour the South because he feared for freedmen’s liberties. After a few weeks on the road, Stewart decided they would. Stewart was wrong. “Jim Crow” was a derisive slang term for a black man. In 1890, in spite of its 16 black members, the Louisiana General Assembly passed a law to prevent black and white people from riding together on railroads. Two years later, the court seemed to seal the fate of black Americans when it upheld a Mississippi law designed to deny black men the vote. Jim Crow laws touched every part of life. In Richmond, one could not live on a street unless most of the residents were people one could marry. More than 360,000 black men served in World War I. For Discussion and Writing

The Historical Marker Database Grade 6-8 Lesson Plan: The Bill of Rights & Me The purpose of this lesson is to investigate the Bill of Rights through the perspective of someone living during the ratification period. After exploring the historical perspective of the Bill of Rights through study of the Dissent of the Minority in Pennsylvania, students will be asked to apply the rights they learned about to their lives today and assess, critique, and solve problems based on the modern meaning of these rights. In doing so, students will develop a meaningful understanding of the amendments, in their original and their contemporary meanings. The warm-up to this lesson will include a discourse between teacher and students, brainstorming various answers to questions surrounding the development of the Constitution. Grade Level: 6-8 Time: One 50 minute class period

Antiwar and Radical History Project Aquatic "invasion" of Fort Lewis, July 13, 1969, copyright (c) Steve Ludwig Antiwar movements have never been separate from movements for civil rights, union recognition, and social change. In the Pacific Northwest, labor unions and socialists played a large part in the movement against World War I, while civil rights activism paved the way for the growth of the antiwar movement during the Vietnam era. Vietnam veterans and soldiers saw their antiwar struggle as part of a larger one involving black power, anti-racist, and student activism. The Pacific Northwest Antiwar and Radical History Project is a multimedia web project that aims to chronicle the social impact of war and the rich history of antiwar activity in the Northwest. Tour the Project Oral Histories: Watch streaming video excerpts and read short biographies of activists we've interviewed, including former student organizers, antiwar soldiers, and anti-nuclear protesters.

Archiving Early America - Your Window Into America's Founding Years 4 Ideas That Could Begin to Reform the Criminal Justice System and Improve Police-Community Relations SOURCE: AP/Elise Amendola A demonstrator holds his hands up on campus at Boston University during a protest to show solidarity with protesters in Ferguson, Missouri. By Michele L. PRINT: SHARE: Endnotes and citations are available in the PDF and Scribd versions.Download the report: PDFRead it in your browser: Scribd From the shooting death of unarmed teenager Michael Brown, to the heavily militarized police response, to the protests in the wake of Brown’s death, to the failure of the grand jury to indict Officer Darren Wilson for his role in the shooting, the events in Ferguson, Missouri, have turned up the heat on a long simmering debate over the persistent inequalities in our criminal justice system. While reflection is important after moments such as this, we are now tasked with the obligation of figuring out how to move forward, learn from these incidents, and turn a moment of anger and frustration into an opportunity to make positive change in our criminal justice system. 1. 2. 3.