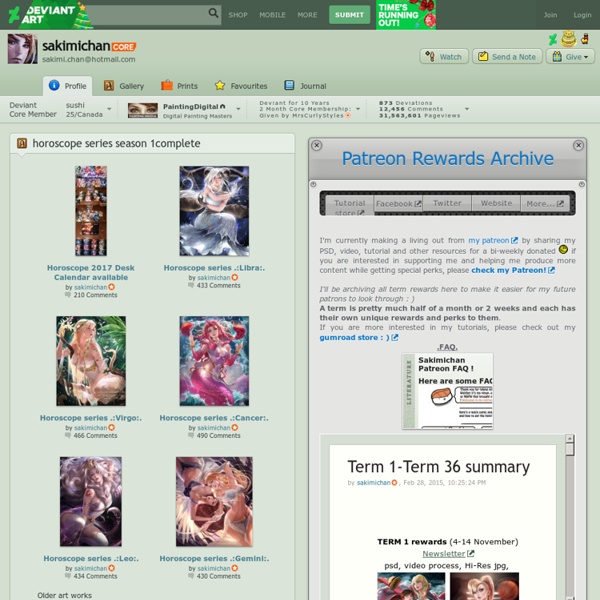 Laovaan (Atomic Flash Deluxe D:) on deviantART Gadgets are back | The Verge Gadgets are back. It’s not even the first official day of CES 2015, but the biggest tech trade show of the year is already off and running. And unlike the past few years there’s already been a deluge of interesting new devices that seem like something more than blindly desperate attempts to copy Apple or latch onto to a trend no one cares about. Yes, there was a lot of garbage at CES Unveiled last night. Now any company can easily build on top of mature platforms This just wasn’t happening last year, or for the past several years. It’s been eight years since the first iPhone was announced, but it finally looks like the solutions to those problems are here. So yeah, gadgets are back. Acer Chromebook 15Acer kicked off its CES by announcing the $249 Chromebook 15, a new Chromebook laptop that — for now at least — is the biggest one you can buy.

LongJh (Junhong Long) on deviantART Abscam Not to be confused with Adscam. Abscam—sometimes written ABSCAM—was a Federal Bureau of Investigation (FBI) sting operation that took place in the late 1970s and early 1980s.[1] The two-year investigation was directed from the FBI's office in Hauppauge, New York, and was under the supervision of Assistant Director Neil J. Welch, who headed the bureau's New York division, and Thomas P. Puccio, head of the Justice Department's Organized Crime Strike Force for the Eastern District of New York. The operation initially targeted trafficking in stolen property and corruption of prestigious businessmen, but was later converted to a public corruption investigation. "Abscam" was the FBI codename for the operation. Operation[edit] In March 1978, the FBI created a sting operation called Abscam, initially to investigate theft, forgery and stolen art.[6][7] The FBI employed Melvin Weinberg, a convicted swindler, international con artist and informant, to help plan and conduct the operation. John M.

A photographer took 12 stunning pictures to capture how depression and anxiety can feel. One of the most common mental health disorders in the U.S., in 2012 the National Institute of Health found that almost 7% of adults had experienced a major depressive episode in the previous year. Even more prevalent is anxiety, with about 18% of U.S. adults reporting an anxiety disorder. And yet it can be hard to explain depression and anxiety to someone who has never experienced those things. That's why Katie Joy Crawford created a photo series she calls "My Anxious Heart." Crawford, who is a photography student, has general anxiety disorder. "Through this body of work, I am visually interpreting my own emotional and physical journey so that others may be able to understand this weight that so many bear in our society. Do any of these images resonate with you? "I was scared of sleeping. "They keep telling me to breathe. "A captive of my own mind. "Cuts so deep it's like they're never going to heal. "You were created for me and by me. "I'm afraid to live and I'm afraid to die.