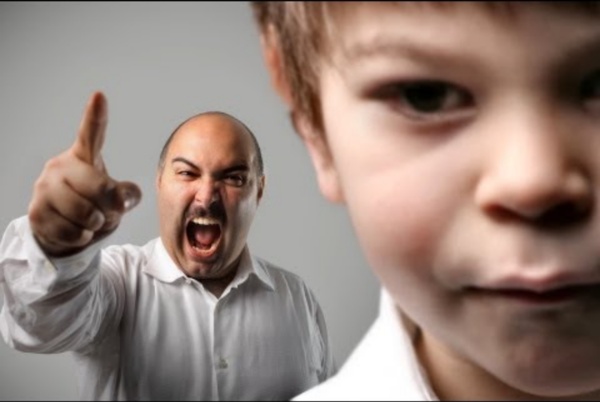 Behavior Modification Behavior modification is a psychotherapeutic intervention primarily used to eliminate or reduce maladaptive behavior in children or adults. While some therapies focus on changing thought processes that can affect behavior, for example, cognitive behavioral therapy, behavior modification focuses on changing specific behaviors with little consideration of a person’s thoughts or feelings. The progress and outcome of the intervention can be measured and evaluated. A functional analysis of the antecedents and consequences of the problem behavior(s) must be identified. This leads to the creation of the specific target behaviors that will become the focus of change.

The Difference between Positive/Negative Reinforcement and Positive/Negative Punishment February 5, 2013 7:40 pm Published by Kelley Prince M.A., BCBA In Applied Behavior Analysis, there are two types of reinforcement and punishment: positive and negative. It can be difficult to distinguish between the four of these. Therefore, the purpose of this blog is to explain the differences in order to help parents and professionals develop appropriate interventions to improve behavior. Reinforcement 10 Normal Teenage Behavior Problems And How To Handle Them Image: iStock Understanding Teenage Behavior Problems Dealing with a teenager is not easy. No matter how good a parent you are, and how great your relationship with your children is, you are likely to face parenting roadblocks when it comes to your teenager. Behavior problems are common in teenagers.

What Is Reinforcement in Operant Conditioning? One of the many different ways in which people can learn is through a process known as operant conditioning (also known as instrumental conditioning).1 This involves learning through reinforcement or punishment. The type of reinforcement used can play an important role in how quickly a behavior is learned and the overall strength of the resulting response. Understanding Reinforcement What Is Punishment Psychology, And Should You Use It? Updated February 01, 2021 Medically Reviewed By: Tanya Harell Source: rawpixel.com We were all punished when we were younger at one time or another. However, it is how we are punished that can shape how we will behave in the future.

Parenting A Teen Through Positive Reinforcement - Back On Track Most parents can agree: the teenage years can be rough! Hormones are raging, they are trying to gain more independence, and they spend a lot of time away from their parents and their home while hanging with friends. One minute they love and adore you, the next minute you ruined their life. Can many of you relate? When tempers flare and disagreements are happening, it’s hard to not resort to yelling and harsh discipline, but studies are showing us that positive reinforcement may be the key to success, not just in the home but also in their school life.

It’s Not Discipline, It’s a Teachable Moment WHETHER facing a toddler temper tantrum or an insolent adolescent, every parent struggles to find the best way to discipline children. But many parents fail. A recent study found that 1 in 3 say the methods they use simply don’t work. The problem may not be the kids so much as the way parents define discipline. Childhood health experts say many parents think discipline means meting out punishment. But often the punishments parents use end up reinforcing the bad behavior instead of correcting it.

Why Positive Reinforcement is Better than Punishment - Clever Little Monkey Psychologists often encourage parents to adopt strategies of classic behaviour modification to alter their children’s challenging, naughty behaviours instead of using positive reinforcement techniques. The theory is that the immediate consequence that you receive after performing an action makes you more or less likely to repeat the action in future. Punishment strategies are old news Historically, this meant that we often focused on punishment strategies, for example giving children hidings or extra homework and chores as a consequence to their undesirable behaviour.