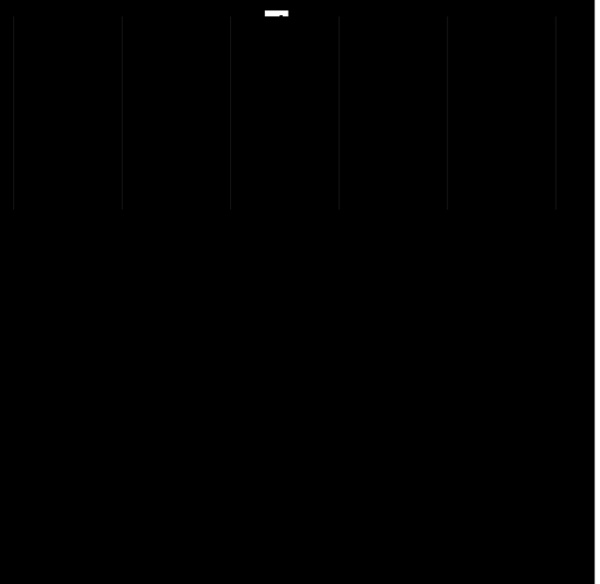 Sri Yantra Research The Golden Ratio Triangles Figure 1 The golden ratio definition Since the Sri Yantra is made of triangles it is worth while spending some time learning a little more about triangles, more specifically triangles in the context of the famous golden ratio. We have to start with the golden ratio which is also known as the phi ratio or the golden proportion. Graphic Design - Six Revisions Are Your Web Graphics Print-Ready? As a web designer, masters of the digital realm, you might have never faced the situation where your designs are going to be sent to a print shop. Or perhaps you’re an Internet business owner in a place right now where you need printed materials for an event (a conference, a meet-up, billboard advertising, and so forth). Japanese graphic design from the 1920s-30s In the 1920s and 1930s, Japan embraced new forms of graphic design as waves of social change swept across the nation. This collection of 50 posters, magazine covers and advertisements offer a glimpse at some of the prevailing tendencies in a society transformed by the growth of modern industry and technology, the popularity of Western art and culture, and the emergence of leftist political thought. "Buy Domestic!" poster, 1930 [+] Cover of "Nippon" magazine issue #1, Oct 1934 [+]

20 design landmarks everyone should see before they die When looking for design inspiration, it’s common to look at other people’s websites, illustrations, or photography. But sometimes it’s good to mix things up a bit. Have you ever been hit with a bolt of creative inspiration just by walking down the street? Next time you’re out in town, look up, take a big step back (watching out for traffic of course) and look at the bigger picture. 100 Weird Facts About the Human Body Posted by rappin on April 7, 2008 · 8 Comments The human body is an incredibly complex and intricate system, one that still baffles doctors and researchers on a regular basis despite thousands of years of medical knowledge. As a result, it shouldn’t be any surprise that even body parts and functions we deal with every day have bizarre or unexpected facts and explanations behind them. From sneezes to fingernail growth, here are 100 weird, wacky, and interesting facts about the human body. The Brain The human brain is the most complex and least understood part of the human anatomy.

Latest News Posted: 121 days ago written by Jagannath - Using a cheap ring, one can achieve amazing macro without the need for expensive macro lens, all you need is your camera and a lens reversing ring! [...] Posted: 240 days ago written by Jagannath - Create the awesome looking new HTC one 2013 in Photoshop. [...] Posted: 1 year and 64 days ago Carnovsky's RGB wallpaper For the Milan Design Week, Italian studio Carnovsky created a series of wallpapers that react to different coloured lights UPDATE: new versions of the wallpapers are on display in a new exhibition in Berlin alongside prints and playing cards using the same technique. See our story here

10 Mind-Blowing Theories That Will Change Your Perception of the World Reality is not as obvious and simple as we like to think. Some of the things that we accept as true at face value are notoriously wrong. Scientists and philosophers have made every effort to change our common perceptions of it. The 10 examples below will show you what I mean. 1. 1000s of Free Photoshop Plugins & Filters MegaList Have you been looking for a way to add some extra zest to your Photoshop images? Have you wanted to find some cool Photoshop filters but didn’t want to spend any of your cash? Well, I have put together a long list of Free Photoshop Plugin along with a summary of what you will find on each of these sites. Amongst all of these sites you will be able to find 1000s of Photoshop plugins and filters so I hope that you have some time on your hands. Please comment about sites that I have missed.

Bisection of Yin and Yang The flag of South Korea (and of Kingdom of Korea from 1883) contains the ancient yin-yang symbol (Taijitu in Chinese, Tomoye in Japanese and Taegeuk in Korean) that represents the struggle, merger and co-existence of two opposites (could be hot/cold, male/female, sky/earth, moon/sun, etc.) In the diagram Yin (the negative aspect) is rendered in black, with Yang (the positive aspect) rendered in white. Blogs Live Twitterview with Erik Spiekermann Join acclaimed type designer Erik Spiekermann for a fascinating Twitterview about the brand new third edition of THE guide to typography, Stop Stealing Sheep & find out how type works, currently celebrating 20 years as one of the world's best-selling books on designing with type. More

All-in-One Modular Fold Out Living Room Furniture Set This incredible all-in-one furniture set from Matroshka is still looking for funding – so if you want to have one you might need to become an investor. Named after Russian nesting dolls, this remarkable furniture collection packs down to just 13 square feet but includes: bookshelves, a double bed, corner couch, dinner table, four stools, working space, drawers, a wardrobe and additional storage. Whether or not these are ever mass-produced this great step-by-step furniture photo shoot should at least inspire do-it-yourselfers to think about how you can create your own highly portable and yet remarkably simple modular furniture sets to suit your own spatial needs: