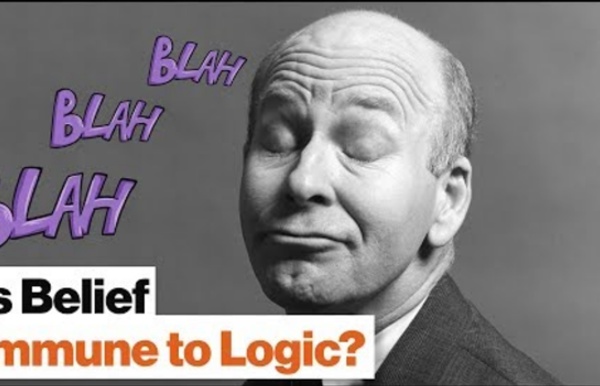 Related:  How to Think Critically. Fake News • The Only Earth We Have • Fake vs Fact

I’ve Been Reporting on MS-13 for a Year. Here Are the 5 There’s one thing everyone can agree with President Donald Trump on about the street gang MS-13: The group specializes in spectacular violence. Its members attack in groups, in the woods, at night, luring teens to their deaths with the promise of girls or weed. One Long Island boy told me he doesn’t go to parties anymore because he worries any invitation could be a trap. A victim’s father showed me a death certificate that said his son’s head had been bashed in, then lowered his voice and added that the boy’s bones had been marked by machete slashes, but he didn’t want the mother to know that.

Great Digital Lessons Looking for Controversy In building great digital lessons, the sample items suggest the importance of finding issues that are controversial and might inspire a reasonable difference of opinion. The sources in these items usually present a mix of arguments and evidence that could support at least two different positions. The tricks propagandists use to beat science Back in the 1950s, health professionals became concerned that smoking was causing cancer. Then, in 1952, the popular magazine Reader’s Digest published “Cancer by the Carton,” an article about the increasing body of evidence that proved it. The article caused widespread shock and media coverage. Today the health dangers of smoking are clear and unambiguous. And yet smoking bans have been slow to come into force, most having appeared some 40 years or more after the Reader’s Digest article. The reason for this sluggishness is easy to see in hindsight and described in detail by Naomi Oreskes and Erik Conway in their 2010 book Merchants of Doubt.

Fact-checking an immigration meme that's been circulating for more than a decade A viral image on social media -- one that’s critical of illegal immigration -- has been circulating for years. The list of claims first circulated in the form of a chain email in 2006, according to Snopes.com. Six years later, we checked several of the claims ourselves. With immigration in the headlines today, these claims are popular again. So we’ll take a fresh look at them here. All told, the list is heavy with claims that are unsupported, misleading, or simply wrong. "fake news" not new 2 clicks Donald Trump may well be remembered as the president who cried “fake news.” It started after the inauguration, when he used it to discredit stories about the size of the crowd at his inauguration. He hasn’t let up since, labeling any criticism and negative coverage as “fake.”

How biased is your news source? You probably won’t agree with this chart Are we even aware of our biases anymore? If you look at this chart and are convinced your “extreme” source belongs in the middle, you just might be part of the problem plaguing America today. “In the past, national evening news programs, local evening news programs, and the front pages of print newspapers were dominated by fact-reporting stories,” says the chart’s creator, patent attorney Vanessa Otero. “Now, however, many sources people consider to be ‘news sources’ are actually dominated by analysis and opinion pieces.”

Truth, truthiness, triangulation: A news literacy toolkit for a “post-truth” world We were guaranteed a free press, We were not guaranteed a neutral or a true press. We can celebrate the journalistic freedom to publish without interference from the state. We can also celebrate our freedom to share multiple stories through multiple lenses. But it has always been up to the reader or viewer to make the reliability and credibility decisions. It is up to the reader or viewer to negotiate truth. News literacy is complicated. Teaching Adolescents How to Evaluate the Quality of Online Information An essential part of online research is the ability to critically evaluate information. This includes the ability to assess its level of accuracy, reliability, and bias. In 2012, my colleagues and I assessed 770 seventh graders in two states to study these areas, and the results definitely got our attention. Unfortunately, over 70 percent of the students’ responses suggested that: Middle school students are more concerned with content relevance than with credibility They rarely attend to source features such as author, venue, or publication type to evaluate reliability and author perspective When they do refer to source features in their explanations, their judgments are often vague, superficial, and lacking in reasoned justification Other studies highlight similar shortcomings of high school and college students in these areas (see, for example, a 2016 study from Stanford).

Related:
Related:  How to Think Critically. Fake News   -  The Only Earth We Have   -  Fake vs Fact