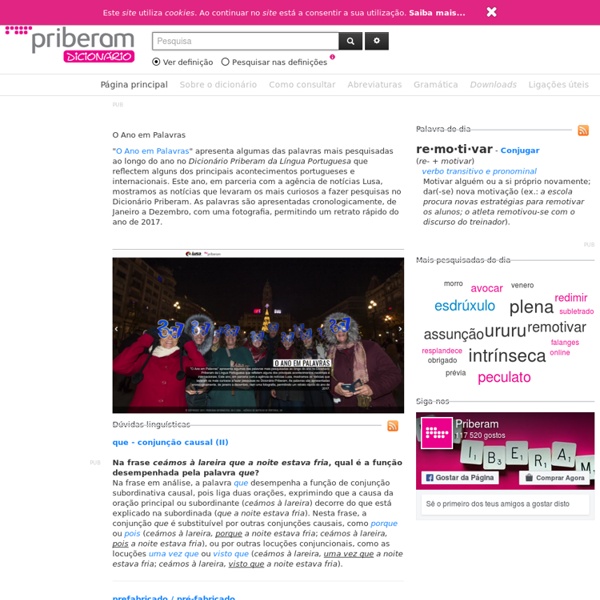 European Maps Showing Origins Of Common Words U.S. playwright Rita Mae Brown said: "Language is the road map of a culture. It tells you where its people come from and where they are going." That quote comes to mind looking at these fascinating European etymology maps of various commons words posted by reddit user sp07, which provide a kind of cultural commentary on Europe. The word for "church" shows the influence of ancient Greece:

Keeping Secrets: Cryptography in a Connected World Since the earliest days of communication, clever minds have devised methods for enciphering messages to shield them from prying eyes. Today, cryptography has moved beyond the realm of dilettantes and soldiers to become a sophisticated scientific art—combining mathematics, physics, computer science, and electrical engineering. It not only protects messages, but it also safeguards our privacy. From email to banking transactions, modern cryptography is used everywhere. But does it really protect us? What took place was a discussion of cryptography’s far-reaching influence throughout history (from Julius Caesar’s reign to Julian Assange’s WikiLeaks), and the ways in which it—and our privacy—are constantly under assault today as threats lurk behind IP addresses, computational power increases, and our secrets move online.

FASTEN SEAT BELTS 2 - Travel by Continent - Europe Fasten Seat Belts, a light hearted guide to avoid misunderstandings while travelling. An innovative way to learn languages and pick up cultural tips. Travel by Continent / Europe In the Netherlands, it is the custom on someone's birthday to... March RSA Hack Hits Lockheed, Remote Systems Breached A March attack on RSA's SecurID authentication service has possibly claimed its first big victim: Lockheed Martin. According to a source speaking to Reuters, unknown hackers have broken into Lockheed Martin's security systems by using duplicate SecurID tokens to spoof legitimate authentications into the network. These SecurID tokens are analogous to Blizzard's World of Warcraft Authenticators: Tiny little keyfobs that display an ever-changing code one must enter to log into a protected service.

What Languages Are the Hardest to Learn? 1036 26ShareNew There's a reason why most American students start with French or Spanish as a second language. These romance languages are somewhat similar to English and require (relatively) less time to learn than most. Using information from the Foreign Service Institute, this infographic from Voxy categorizes 23 languages by the level of difficulty. OneLook Reverse Dictionary <div id="needs_javascript"><center><b>Note: The new Reverse Dictionary requires JavaScript.</b><br /><img src="/img/a.gif?q=omg_a_user_without_js"> If you have disabled JavaScript in your browser, please <a href=" it for this site</a> or use the <a href="/?w=entersearchhere&loc=revfp_legacy">old version of the reverse dictionary</a> here.</p><p></center><div>

Scientists say the ways humans describe nature transcends culture and geography Kampala, Uganda At a bustling Kampala market, Desire Karakire listens to a group of young men express their frustrations over the state of their country. Like most of their peers, they’re underemployed and extremely poor—and they feel the only way the situation will change is through violent revolution. “Leadership involves blood,” says Richard Ssenyoga, 23. With Uganda’s Feb. 18 national election approaching, these sentiments of violence are exactly what youth activists like Karakire are trying to mitigate.