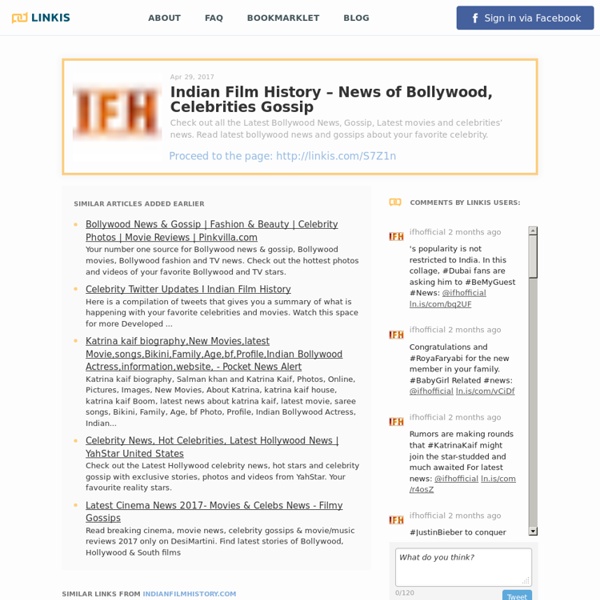 Not Kangana, Vidya Balan was first choice for Jayalalithaa biopic Reason: Vidya also doing web series on Indira Gandhi A source close to the Tumhari Sulu actress said, "Vidya did not take it up because she felt she would do injustice to it, as around the same time, she had planned to work on her ambitious Indira Gandhi web series." Web series Indira's web series to be based on Sagarika Ghose's book Notably, Vidya will be essaying the role of former Prime Minister Indira Gandhi in the web series. 'Bigg Boss': Koena Mitra says possessive boyfriend locked her once Actress Koena Mitra has become the talk of the town after she opened up about her personal life on latest (Friday night's) episode of Bigg Boss 13. While chit-chatting with her fellow housemates, Koena said that she is currently not dating anyone, and that her "possessive" ex-boyfriend once locked her in her Mumbai apartment's bathroom as he didn't want her to leave for work. Post breakup, Koena didn't "dare date anyone" for three years Without giving out any name, Koena further added that her ex-boyfriend, who was from Turkey, often insisted that she met his parents.

Complaint filed against Sara for riding pillion without helmet Complaint An anonymous complainant filed the complaint against Sara Reportedly, an anonymous complainant has filed the police complaint against Sara for violating the traffic rules. #ComicBytes: Five of the best Batman comic books ever created Batman has had an illustrious life. Revered by many as a messiah and feared by even the most heinous criminals, he has always done the right thing, no what matter the cost. Thousands of comics have captured his journey from being a scared little child to 'The Dark Knight of Gotham', but a few have been especially vital. Here are five such stories. 'A Death in the Family': Despair and sadness galore Dick Grayson was the perfect Robin but he quit being a mere sidekick to explore more options.

#ComicBytes: Five women superheroes who can beat Thanos Hero 1 Scarlet Witch: The power of chaos magic Wanda Maximoff or Scarlet Witch is one of the most powerful mutants in the Marvel Universe. She gets her power from chaos magic. Apart from that, her reality-altering powers make her truly unstoppable in battles. For someone who wiped out mutants by just uttering the words, taking Thanos on and defeating him does not seem to be beyond the realm of possibility. Entertainment in Britain Entertainment in Britain throughout World War Two was considered vital by the government as entertainment was seen as ‘normality’ and a sign that all was well in the war. Entertainment was also used to keep up morale among the population – especially during times when the war was not going as well as the government wished – Dunkirk, the Battle of Britain, the Blitz, the Battle of the Atlantic etc. Entertainment was controlled by the government. The television had been invented in the 1930’s but very few could afford one.

Ridiculously expensive things owned by the birthday boy, Ranbir Kapoor Bollywood's Rockstar Ranbir Kapoor turns 37 today. And while he can easily be said to be a product of nepotism, there's no denying the fact that he has established himself as one of the best actors in Bollywood through sheer hard work and talent. The success tasted by this Kapoor scion also translated him into owning some ridiculously expensive things. Here are some. But first, a bit about his net worth and income