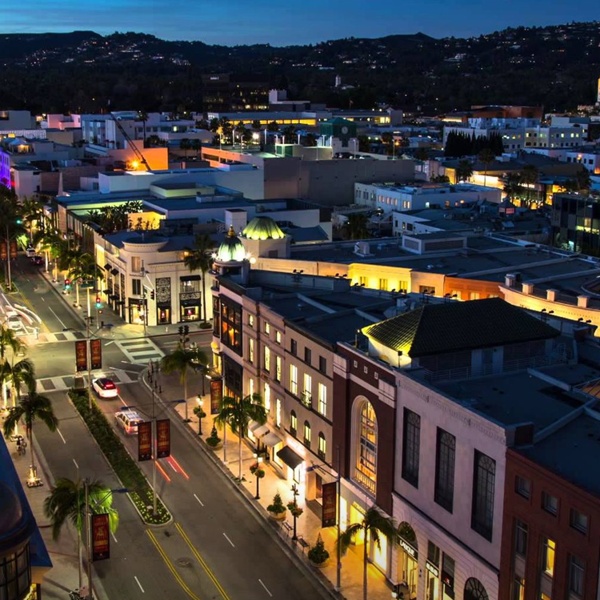 ESL trivia game to teach English and knowledge There is nothing more dangerous than a well-prepared teacher. Think about it. Take a motivated teacher, armed with good resources and a desire to make difference. It’s more than a desire to help students engage in the process of learning a new language. There’s a bigger dream. It’s the secret hope of showing students how to become wise. DIGRA Conference Janet Murray Professor Janet H. Murray is an internationally recognized interactive designer, the former director of Georgia Tech’s Masters and PhD Program in Digital Media (2000-2010), and a member of Georgia Tech’s interdisciplinary GVU Center. She is the author of Hamlet on the Holodeck: The Future of Narrative in Cyberspace (Free Press, 1997; MIT Press 1998), which [...] Naomi Clark Naomi Clark is a freelance game designer who’s been creating games for over two decades.

Game Evaluation Form Game Evaluation Form Legend The game evaluation form is meant to provide a concise description of a game and its behavior authoring and scenario generation capabilities. The information in the form was prepared by the BBN game evaluators and represents their personal experiences playing the game, and reading through official and fan-created material. The evaluation form consists of twelve sections. Game Theory, Popular Science On test day for my Behavioral Ecology class at UCLA, I walked into the classroom bearing an impossibly difficult exam. Rather than being neatly arranged in alternate rows with pen or pencil in hand, my students sat in one tight group, with notes and books and laptops open and available. They were poised to share each other's thoughts and to copy the best answers. As I distributed the tests, the students began to talk and write. All of this would normally be called cheating. But it was completely OK by me.

Why Use FlipQuiz? FlipQuiz™ was created to provide educators with a quick way to create quiz boards for test review games in the classroom. These review games are traditionally tedious to create, difficult to present, and can largely just be used once. With FlipQuiz™, questions are displayed on-screen (with answers if desired) and boards are saved for later (re)use. With a beautifully designed board, students are more likely to be interested and stay engaged with an otherwise boring test review process. Create Once, Use Over and Over Traditional game-show style quizzes for the classroom are created by hand using markers and paper.

Learning Analytic for Digital Game-Based Learning There is an overlooked opportunity in games – big data generated in the interactions through gaming. Game based learning is great, it’s learning-by-doing with lower costs in many cases, it’s focused on problem solving, it improves students motivation. But when we suggest teachers to use serious games to teach their students, the first question that it comes to their minds is: “Well, I like the idea, but… How do I assess this?”, or “How do I know it works for everyone?” Learning Analytics for Serious Games should step in now. Actually it’s another data mining process, quotes from the post from Games and Learning Alliance(GALA):

Sustainability Learning through Gaming I’ve long been looking for approaches that use gameplay to engage in sustainability. I’ve previously been disappointed in a lack of systems thinking, and decisions in game design that damage a sustainable game’s utility. While participatory model development rather than gameplay, this was premise of my PhD Spatial Process Modelling. World Map of Social Networks January 2017: a new edition of my World Map of Social Networks, showing the most popular social networking sites by country, according to Alexa & SimilarWeb traffic data (caveat: it’s hard to understand the impact of Google+ because it is part of Google domain traffic). There are a lot of news since last January: Facebook is still the leading social network in 119 out of 149 countries analyzed, but it was stopped in 9 territories by Odnoklassniki, Vkontakte and Linkedin. It’s interesting to see that in some countries, like Botwana, Mozambique, Namibia, Iran e Indonesia, Instagram wins and that some African territories prefer LinkedIn. Overall LinkedIn conquers 9 countries, Instagram 7, meanwhile VKontakte and Odnoklassniki (part of the same group Mail.ru) grow up in Russian territories. In China QZone still dominates the Asian landscape with 632 million users and Japan is the only country where Twitter is the leader.

“8 Tips for Measuring the Impact of Serious Games” Serious games are great! When you play them, the good ones (!!), you get the feeling that they are a breakthrough in learning. They “feel” like they are doing much more than traditional teaching and training approaches have done in the past. You think, “Everyone should be learning through games and they will replace textbooks in the classroom and brochures in the doctor’s office!” Team Some people have suggested we make a post about Cydia software that was created by members of Chronic Dev, so here is a list. Will be adding more soon, and might make this into a page (such as the “who we are” and “software” tabs up top) if people like this idea. Mark Read Download : Tap here on your jailbroken device Developer(s) : westbaer and CocoaNuts Price : $1.99 Description : Allows you to mark your emails read straight from the inbox instead of needing to go through them one by one. Home Page in Safari Download : Tap here on your jailbroken device Developer(s) : Will Strafach Price : $0.99 Description : Allows you to set a home page for the Mobile Safari application (like you would be able to in most modern browsers) instead of opening up to blank white pages.