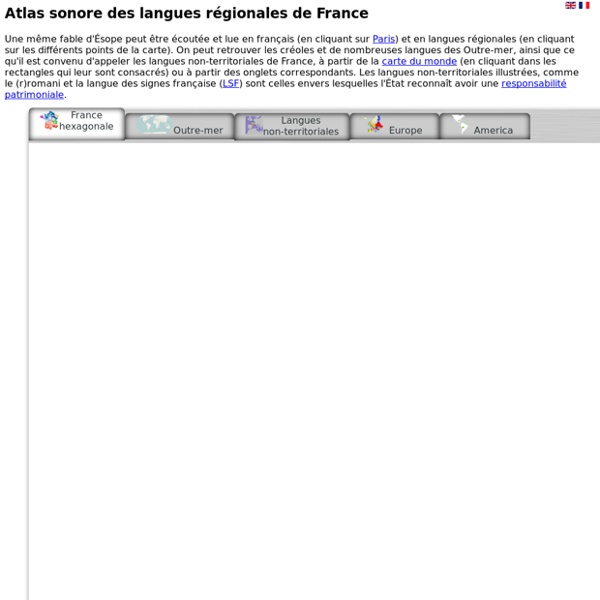 Meta-Perception – Des casques étranges pour voir le monde comme les animaux The Meta-Perceptual Helmets are the ultimate chapter in our exploration of what we call the art of looking, a notion that the artwork is only brought to life by observer participation. With the helmets we have tried to make a perfect loop of looking and being looked at. Wheeler placed the observer at the centre of the universe, we are placing the spectator at the centre of the artwork. The project takes as a starting point the pioneering experiments in perceptual adaptation carried out by psychologist George Malcolm Stratton in the early twentieth century.

Ugliest Dogs in the World Each year, one lucky pooch is crowned with the dubious title of "World's Ugliest Dog" at the annual Sonoma-Marin Fair in Petaluma, California. It's both an honor and a burden, of course, recognizing that these canines have their fair share of superficial flaws — but also are lovable pets in their own right. Beauty, after all, is in the eye of the owner, and these owners have found a proud way to display just how much they adore their four-footed companions. The trophy-winning pet for 2017 was Martha, a Neapolitan mastiff with droopy, bloodshot eyes and sagging jowls, while other years' champions have included the blind Chinese crested Sweepee Rambo and and wizened, whiskered Yoda. Take a look through the decade's winners of the odd title.

Explorer — Interactive tool for urban analysis How does it work? Morphocode Explorer is a custom web application designed and developed from the ground up. To learn more, check out our story - The making of Morphocode Explorer. What is the source of the data? Morphocode Explorer makes use of a variety of public data sources and third-party databases. We use a custom pipeline to refine, enrich, and optimize the data for fast analysis in the browser.

La vie secrète des chats – Visualiser leurs déplacements nocturnes grâce au GPS Cats love to wander — but just how far they go is pretty wild. More than one dozen cats were fitted with GPS trackers to show the distance they roam from their homes. The end result was a series of maps, which provide fascinating insight into the travelling habits of felines. The maps are part of a cat tracking project by the Central Tablelands Local Land Services in Australia and is all about educating owners on where their pets go when they aren't looking. "Cats are given a pretty bad rap. In terms of the damage they do to biodiversity, to native fauna and flora," Peter Evans, a senior land officer, told Mashable Australia.

Why Your Vacation Photos Are More About You They are one of the Seven Wonders of the World. But for many tourists visiting the Pyramids of Egypt, these ancient marvels are a mere backdrop to the real stars of the show: themselves. Over the last ten years, tourism photography has increasingly become a vanity project. Rather than documenting spectacular sites, holiday pictures are now used as self-marketing tools to further the narrative of the “ideal life”. They become simply another opportunity to exercise the untamable modern ego – at least that's what Julien Lombardi thinks. The French artist has documented this complicated relationship in a project called Ego Tour.

USA Topo Maps This map presents land cover and detailed topographic maps for the United States. It uses the USA Topographic Map service. The map includes the National Park Service (NPS) Natural Earth physical map at 1.24km per pixel for the world at small scales, i-cubed eTOPO 1:250,000-scale maps for the contiguous United States at medium scales, and National Geographic TOPO! 1:100,000 and 1:24,000-scale maps (1:250,000 and 1:63,000 in Alaska) for the United States at large scales. The TOPO! 12 Myths That Movies Made Us Believe We’ve learned lots of ‘useful’ information from watching movies. For example, how to effectively shoot back at an enemy, and how to fly away in a spaceship through an asteroid belt. But the big screen misleads us a lot, so over the years many myths were created that we still believe.

This Woman Gave Birth On The Floor In An ER Hallway, And The Pictures Are Breathtaking (Warning: Graphic Content) Kansas mom of 6 Jes Hogan recently shared her latest birth story, an incredible case of just-in-time that was captured in full by photographer Tammy Karin of Little Leapling Photography. Little Max was at first a long time coming. After days of contractions, during which Jes worried that she might have to be induced as the contractions weren’t leading to labor, Max all of a sudden decided he was coming out. Right now. Geospatial, location information for a better world General maps provide a common and practical way of sharing basic information on the geography of a country or an area. General maps are both a contextualization and an artistic rendering of a geospatial reality. General maps are produced by the United Nations to make readily available the international setting of Member States and territories including major populated places, administrative units, general infrastructure, and hydrology. The maps can be included in publications as a reference to facilitate the understanding of the role the United Nations plays following specific mandates or resolutions.