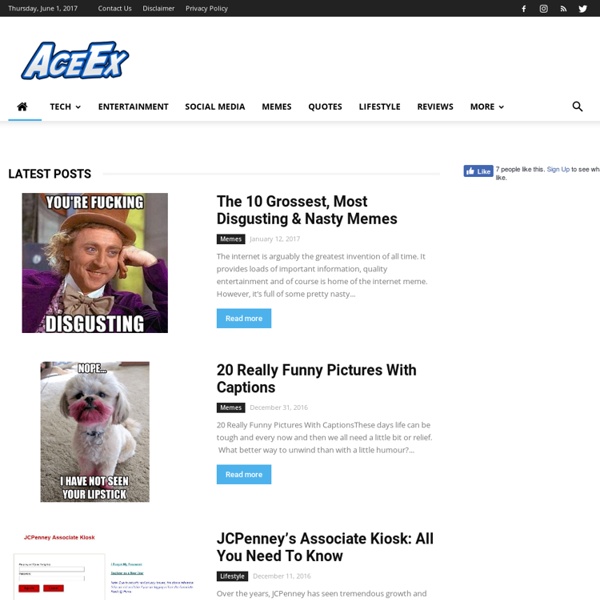 Social Media Time Management: Selecting Tools This post is the third in a multi-part series on Social Media Time Management, intended to supplement the content of the presentation I gave at BlogWorld Expo 2009. Click here to see the collection of posts in the series. When you’ve planned and are ready to actually start engaging in social media, selecting the right tools can go a long way to helping you manage your time. Remember, the tools you select should reflect what you’ve learned through your listening efforts, and help you accomplish the goals you’ve set. When it comes to social networks or types of social media, select two or three. Facebook Now Pays Users 10 Cents To Watch Certain Ads Facebook introduced a program Thursday that offers consumers a financial incentive to watch ads on the site. Facebook will now reward users who watch certain ads with Facebook Credits, which can be redeemed to purchase goods on Facebook Deals, the company’s new Groupon-like daily deals service. The incentive, however, is not huge. Initially, the average ad will yield one credit, which is equivalent to 10 cents. The ads will mostly be in games. CrowdStar, Digital Chocolate and Zynga are among the participating game publishers.

Learn HTML5, JavaScript and CSS With Mozilla's "School of Webcraft Mozilla is getting ready for the January semester of School of Webcraft, a 100% free developer training resource run in partnership with Peer 2 Peer University. Last semester, the School of Webcraft offered 15 classes; now, Mozilla is trying to get around 30 classes going for the January semester. Classes will be between six and 10 weeks long; they'll revolve around topics relevant to web designers and developers, including HTML5, JavaScript and CSS. Previous classes have also included non-developer topics such as organic SEO. Requisite skill levels will run the gamut from novice to expert. The volunteer-run courses will begin on January 26, and proposals for new course ideas are still being accepted. The Internet 2002-2012: what a difference a decade makes Connect with leaders from the companies in this story, in real life: Come to the fourth annual VentureBeat Mobile Summit April 14-15 in Sausalito, Calif. Request an invitation. A decade — 10 years.

Harvard - Online Data Sources Online Data Sources Political Governance Stability Corruption An Integrated Social CRM Process If there is a characteristic that makes the current conversation on Social CRM so interesting and challenging, it is probably its intrinsic nature inherently disrespectful of departments, business functions, inside-outside boundaries, separate processes. Even only to imagine an organization that is able to generate business value strategically and operationally putting the customer at the center probably requires smoother operations and more transparent, more integrated, more coordinated actions from all the constituent parts. As if you suddenly pass by a group of soloists in separate rooms to an entire orchestra that plays in equilibrium but around the notes of a new musician that nobody knows.

The Future of Facebook Project by Venessa Miemis With over 600 million users and a valuation of over $70 billion, Facebook is the world's dominant social networking platform. What are the challenges a social media company of this size will face? What are the strategic moves it should make? How can Facebook users take advantage of the platform and its increasingly rich social graph? These are the questions we are addressing with the Future of Facebook video series.

Win Xbox With Kinect, Guitar Hero And 22 Tech Prizes in Today's MashPack 'Tis the season and Mashable has been getting into the holiday spirit by showcasing some of our favorite wish list items in the Mashable 10 gift guide. But what spreads holiday cheer more than the gift of giving? That’s why we’ve been giving away a MashPack filled with awesome social media and tech prizes every weekday during the past two weeks.