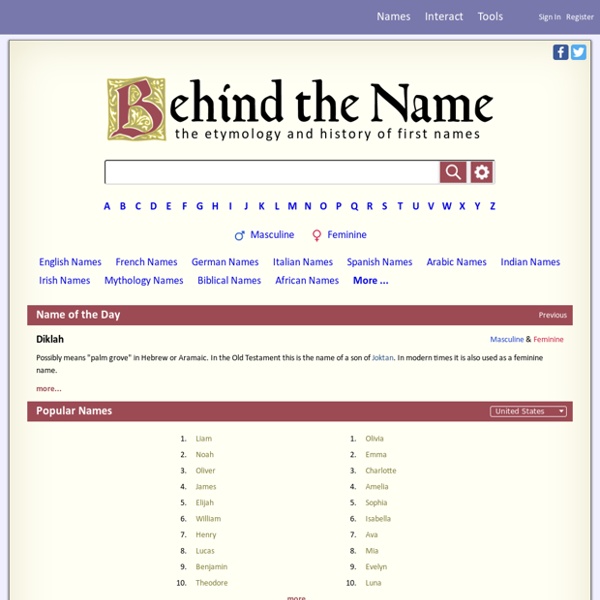 Writing Frames and Printable Page Borders KS1 & KS2 Scroll/parchment A4 page borders (Ref: SB3643) Colour and black and white portrait and landscape page borders featuring a scroll/parchment background. Includes editable Microsoft Word templates as well as resizable JPG images. Other Writing Frames and Templates Editable fold-over mini book templates (Ref: SB7366) A set of editable templates where you can customise the title and text for mini books. Print out and fold your A4 sheet into four on the dotted lines to make simple 4-page mini books.

Numerology. A guide to the science of numerology, number sequences (111, 222, 333, 444, 555, 666, 777, 888, 999, 000), signs from the angels and spirit guides and a free numerology reading Numerology Numerology is the study of numbers, and the occult manner in which they reflect certain aptitudes and character tendencies, as an integral part of the cosmic plan. Each letter has a numeric value that provides a related cosmic vibration. The sum of the numbers in your birth date and the sum of value derived from the letters in the name provide an interrelation of vibrations. Closing the Doors of Perception wakingtimes.com/2015/07/02/closing-the-doors-of-perception/ This article was written by Dylan Charles from WakingTimes.com. “If the doors of perception were cleansed every thing would appear to man as it is, Infinite. For man has closed himself up, till he sees all things thro’ narrow chinks of his cavern.”

Biblical names: meaning and etymology of Hebrew, Greek and Latin Bible names Abarim Publications' world famous Biblical Name Vault ← Biblical names: meaning and etymology Use the menu to the left to peruse our vast and ever growing collection of articles on Hebrew and Greek names that occur in the Bible. For each Biblical name you'll find: A short biography of the Biblical character who bore that name.An in-depth look at the verbal root(s) and possible etymologies of the name in question.For each name some possible meanings: the suggestions of a select few scholars and our own suggestions in case we disagree with the consensus, which happens on occasion.

100 Not-Boring Writing Prompts for Middle- and High Schoolers 1. Attach an image (photo, magazine, etc.) to a notebook page and write about it. 2. What things will people in the future say about how we live now? (Examples: They ate that? They believed that?) Numerology - numerology basics, life path numbers, by Michael McClain (comments/questions/visit)Back to Numerolgoy Index On this page, I have calculated the Life Path number for each of the US Presidents. The purpose of this study is to determine how the nine Life Path numbers each score in producing quality individuals to serve as our leader. Herman Meinke: Orgone Devices rexresearch.com Herman MEINKE Orgone Devices Herman Meinke Products for Nature 23158 Cora Farmington Hills, MI 48025 Herman Meinke: The Odic Disk Machine H. Meinke: J. Borderland Research (May-June 1985); "Free Energy In Your Own Backyard" H. Meinke: J. Borderland Research (Nov-Dec 19889): "Ions & Orgone" H.

Feast Your Eyes on This Beautiful Linguistic Family Tree 552K 18.4KShare337 When linguists talk about the historical relationship between languages, they use a tree metaphor. An ancient source (say, Indo-European) has various branches (e.g., Romance, Germanic), which themselves have branches (West Germanic, North Germanic), which feed into specific languages (Swedish, Danish, Norwegian). Lessons on language families are often illustrated with a simple tree diagram that has all the information but lacks imagination. There’s no reason linguistics has to be so visually uninspiring. Minna Sundberg, creator of the webcomic Stand Still.