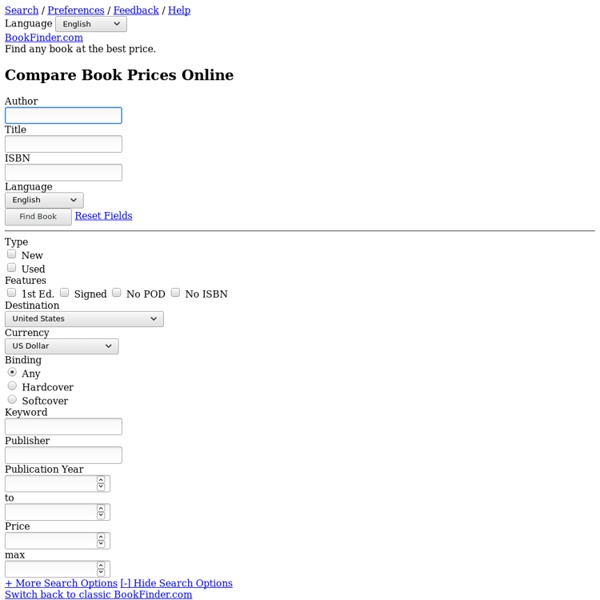 Quora - Wikipedia Question-and-answer platform Quora () is a social question-and-answer website based in Mountain View, California, United States, and founded on June 25, 2009.[5] The website was made available to the public on June 21, 2010.[6] Users can collaborate by editing questions and commenting on answers that have been submitted by other users.[7] In 2020, the website was visited by 300 million users a month.[8] History[edit] Founding and naming[edit] The Harvard Classics: Download All 51 Volumes as Free eBooks Every revolutionary age produces its own kind of nostalgia. Faced with the enormous social and economic upheavals at the nineteenth century’s end, learned Victorians like Walter Pater, John Ruskin, and Matthew Arnold looked to High Church models and played the bishops of Western culture, with a monkish devotion to preserving and transmitting old texts and traditions and turning back to simpler ways of life. It was in 1909, the nadir of this milieu, before the advent of modernism and world war, that The Harvard Classics took shape.

Old Book Barn In Forsyth, Illinois Is A Used Books Warehouse Posted in Illinois September 21, 2018by Elizabeth Crozier Located in the tiny town of Forsyth, Illinois is a large store that is any book lover’s dream. For major readers, shopping used books is like going antiquing. Metal Foam Stops .50 Caliber Rounds as Well as Steel – At Less Than Half the Weight Researchers have demonstrated that vehicle armor using composite metal foam (CMF) can stop ball and armor-piercing .50 caliber rounds as well as conventional steel armor, even though it weighs less than half as much. The finding means that vehicle designers will be able to develop lighter military vehicles without sacrificing safety, or can improve protection without making vehicles heavier. CMF is a foam that consists of hollow, metallic spheres – made of materials such as stainless steel or titanium – embedded in a metallic matrix made of steel, titanium, aluminum or other metallic alloys. In this study, the researchers used steel-steel CMF, meaning that both the spheres and the matrix were made of steel. For the study, researchers manufactured a hard armor system consisting of a ceramic faceplate, a CMF core and a thin back plate made of aluminum.

Of Thee I Read: The United States in Literature In my hometown, Elgin, Neb., a hand-lettered sign along the highway that runs through the business district lists the names of the sons and daughters who have left to join the military. It is the town’s way of saying: We will keep you close in our hearts and will not forget you. Remembering those in uniform is as much a part of the Midwest culture today as it was during World War II, when the women around North Platte, Neb., started a canteen at the train depot and fed nearly six million soldiers who passed through on their way to the fighting in the Pacific or in Europe. The story is told by Bob Greene, in “Once Upon a Town: The Miracle of the North Platte Canteen,” through the voices of the soldiers who were met there with homemade food, and through the women who donated their time, food and war rations to feed the troops. The stop at North Platte, Mr.

ICanHazPDF #ICanHazPDF is a hashtag used on Twitter to request access to academic journal articles which are behind paywalls.[1] It began in 2011[2] by scientist Andrea Kuszewski.[3][4] The name is derived from the meme I Can Has Cheezburger?.[4] Process[edit] Users request articles by tweeting an article's title, DOI or other linked information like a publisher's link,[5] their email address, and the hashtag "#ICanHazPDF". Someone who has access to the article will then email it to them. Mr. K's Is An Enormous Store Filled With Used Books In Asheville North Carolina Posted in North Carolina September 18, 2018by Robin Jarvis Are you one to get lost in a good book? How about thousands and thousands of used titles? This massive store in Asheville is filled to the brim with used books, music and more – and is a must-visit for any true bibliophile. Take a peek below and you’ll agree…

2,000 year old warrior armour made of reindeer antlers found on the Arctic Circle 'The ornamentation on the plates can be individual, that is after the through analysis we could say how many warriors left armour here.' Picture: Andrey Gusev The discovery is the oldest evidence of armour found in the north of western Siberia, and was located at the rich Ust-Polui site, dating to between the 1st century BC and the 1st century AD. Want to Work in 18 Miles of Books? First, the Quiz - The New York Times In recent years, much has changed at the Strand. The motto went from “8 miles of books” to “18 miles of books” after an expansion and remodeling in 2005. The store added miles of merchandise, too, from a Strand-branded hat line to Moleskine notebooks and Pocky snack sticks. Perhaps most significantly, for broiling employees, the place finally got central air-conditioning, also in 2005. (“I hated it,” said Mr. Bass.)

100 Search Engines For Academic Research Back in 2010, we shared with you 100 awesome search engines and research resources in our post: 100 Time-Saving Search Engines for Serious Scholars. It’s been an incredible resource, but now, it’s time for an update. Some services have moved on, others have been created, and we’ve found some new discoveries, too. Many of our original 100 are still going strong, but we’ve updated where necessary and added some of our new favorites, too. Music Theory for Musicians and Normal People by Toby W. Rush This page includes links to each of the individual Music Theory pages I've created in PDF form. Innovative Lawrenceville book store sells ‘books by the pound’ A new Lawrenceville store brings good news for bookworms who tend to read by the pound. Now, they can pay that way, too. “We’re trying to keep it interesting for book lovers,” said Cris Williams.

New "Iron Man" Special Forces Exoskeleton Stops Bullets With Liquid Armor In Brief We may have a new combat exoskeleton prototype in 2018. It will have body armor that makes use of a liquid that solidifies in milliseconds, and a tiny, powerful engine for recharging the suit's systems. We’ve all seen what Iron Man can do in the movies, and it’s rather impressive—what with all the flying and absorbing bullets. Ultimately, all of his abilities come from the incredible technology behind his suit. And it’s to this inspiration that Special Operations Command (SOCOM) is turning for their future combat exoskeleton prototypes, which are to be ready in 2018.