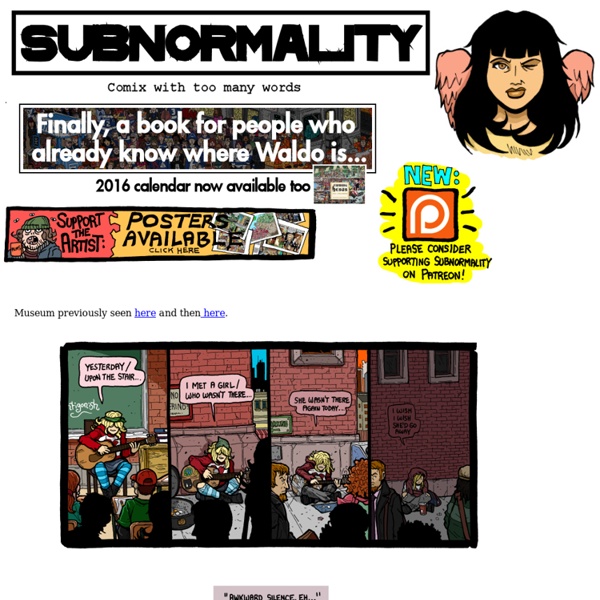 a softer world: 123 joey The We Are Become Pals book is here! You can buy it right now, for $16 in hardcover! It is a book that feels nice to read, and feels nice to hold in your hand. zac gorman › a blog which herein contains the artstuffs of aforementioned person. Seemed like an appropriate day to finally stop being lazy and get my I Draw Nintendo tumblr going. Unlike the TMNT one that I did a while back, this will be a lot of other art aside from just prints that I’ll be selling (although expect a lot of that stuff also down the line). idrawnintendo.tumblr.com Read More Because I have no problem pandering, and people liked the other Zelda comic I did.

Check out my cool home design on Autodesk Homestyler! © 2013 Autodesk, Inc. All rights reserved. Use of the service is subject to the Homestyler Terms of Use. Trademarks Autodesk is a registered trademarks or trademarks of Autodesk, Inc., and/or its subsidiaries and/or affiliates. Webcomics My first webcomic launched with this site in 1998. From 1998 to 2004, I regularly posted new comics in various experimental formats, occasionally getting into long online debates about whether this-or-that format was a step toward the future of comics or just a gimmicky dead-end. Most of the comics in this section play with the idea of treating the screen as a window rather than a page (the so-called "infinite canvas" style, most often associated with my book Reinventing Comics). For the most part, that meant big, clunky html tables for users to scroll through, but a few of the later comics like The Right Number test-drove alternate methods like plug-ins which weren't available when the site launched in '98. From 2004 on, I took a break from webcomics to create a couple of books and go on the road with my family for a year, but I hope to create new content again soon, starting with the conclusion of The Right Number and at least one more Morning Improv.

Rich Burlew on the Record-Breaking Success of the 'Order of the Stick' Kickstarter [Interview Last week, I wrote about the Kickstarter drive at Order of the Stick that shattered records by raising $250,000 in just 8 days in order to get the collections of the stick-figure fantasy webcomic back into print. In the week since that article went up, the amount of money raised has doubled to over half a million dollars, raising enough money to reprint the entire OOTS library and securing its place as the most funded creative work in Kickstarter history. It’s nothing short of a phenomenon, which is why we spoke to OOTS creator Rich Burlew about his incredible success. Magical Game Time Magical Game Time Vol.1 is now AVAILABLE! MY BOOK IS FINALLY OUT!!! A collection of every strip from the beginning of Magical Game Time until about a month or two ago, this collection is seriously amazing!

Still Life: Bent Objects UPDATE: The Return of Bent Objects Wires transform these objects from inanimate to hilarious works of art. Little polish girl McDonalds as Sculpture Materials Yeah, this is where those come from Wayward Sons: Legends - Sci-Fi Full Page Webcomic - Updates Daily New Adventures WithOccasional Updates Written, Lettered & Createdby Benny R. PowellPencil Artwork by Weilin YangFinishes by Youjun YangColors by Kun Song <a href=" the discussion thread.</a> About Wayward Sons: Legends The daily Science Fiction adventures of the Ulympeans as they war with the Tytans in earth's distant past. Fantasy Webcomic Comic Graphic Novel It’s finally time to present the submissions placed between the positions 13 and 25 of the Sandra and Woo and Gaia artwork contest. There are some great works of art to be seen here, partially thanks to the extension of the submission period. I would like to thank all artists who have submitted a drawing or other piece of art. Don’t forget to check out the first batch of submissions which I posted on Monday. Please show your support by visiting the artists’ websites and writing a comment in the comment section of this blog post!

Song Map - Good Enough To Get Lost In - The Big Picture - NME.COM - The world's fastest music news service, music videos, interviews, photos and free stuff to win This is so cool. Art and design people Dorothy have come up with Songmap, a litho print of an imaginary streetmap made up of song titles. Highway To Hell stretches past Itchycoo Park, Heartbreak Hotel can be found on Alphabet Street and take a left off Penny Lane to find 22 Acacia Avenue. The map comes with an A-Z, and they've even made a Spotify playlist of all the song titles featured. I feel so awesome To wet your appetite with the bonus story found in our new EC book, here's a sample page of the 8 page print-exclusive bonus story. We're pretty happy with the story, so we hope you'll like it! Also, the crossover between Magick Chicks and Eerie Cuties is in full swing. Be sure to visit both sites for twice the fun! Annnnd, if you're an artist/creator who'd be interested in contributing a guest comic for either Eerie Cuties or Magick Chicks, we're looking for comics or illustrations that we could run during the Xmas & New Year holidays.

Ten minute no-sew recycled t-shirt bag! Tutorial time! I got a gig teaching a recycled t-shirt project at the library a few months ago, with a request for a recycled tee bag – the only bags I’d made from tees in the past had required sturdy sewing, and I didn’t want hand-sewing to be the only thing holding the bottom closed in a class version of the bags, so I started brainstorming about some kind of hand-sewing-friendly or no-sew bag idea…. and here’s what I came up with! The simplest version of these bags is great for smaller tees, or the more light-weight kind of girl-tees – just turn the bottom of the shirt into a drawstring and tie it closed! Pot Luck Comics Ensign Sue Every Friday!February 3, 2014 by Sarah Once more with feeling!