Insight Into the Teenage Brain: Adriana Galván at TEDxYouth@Caltech 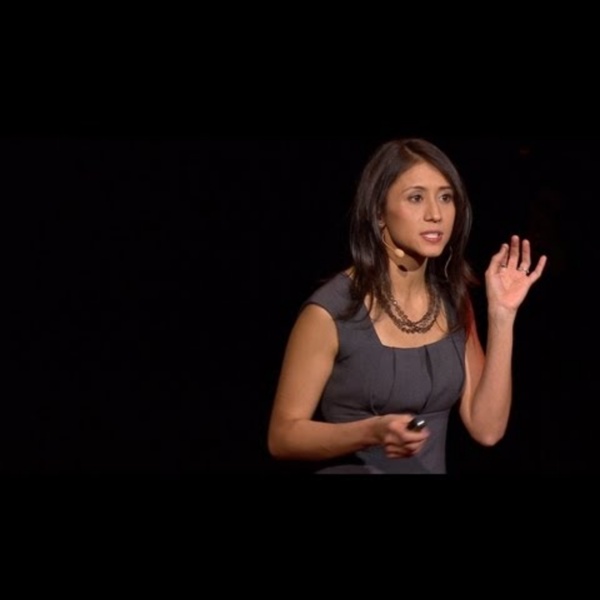 Science News for Students It’s not easy being a teenager. The teen years can play out like a choose-your-own-adventure novel, where everyday temptations lead to tough decisions. What if I took that big jump on my bike? The Power and Benefits of Mindfulness Meditation By now there’s a good chance you’ve heard the term “mindfulness.” It seems to be everywhere—touted as the new yoga, the answer to stress, the alternative to Xanax. But beyond the buzz, what is it? Operant Conditioning How Reinforcement and Punishment Modify Behavior Operant conditioning, also known as instrumental conditioning, is a method of learning normally attributed to B.F. Skinner, where the consequences of a response determine the probability of it being repeated.

The Computational Development of Reinforcement Learning during Adolescence Citation: Palminteri S, Kilford EJ, Coricelli G, Blakemore S-J (2016) The Computational Development of Reinforcement Learning during Adolescence. PLoS Comput Biol 12(6): e1004953. Editor: Jill X. Choice Logic and emotion aren't the only forces that guide our decisions. This hour of Radiolab, we turn up the volume on the voices in our heads, and try to make sense of the babble. Forget free will, some important decisions could come down to a steaming cup of coffee. UPDATE: The Williams & Bargh Yale coffee study "Experiencing Physical Warmth Promotes Interpersonal Warmth" was replicated in 2014 by researchers at three different universities, Kenyon College, Michigan State University, and University of Manchester.

25 Fun Mindfulness Activities for Children and Teens (+Tips!) Mindfulness can boost the quality of our lives in numerous ways. In today’s rush, we all think too much—seek too much—want too much—and forget about the joy of just being. Eckhart Tolle What does mindfulness do to spark “the joy of just being” that Tolle references? And, how can we teach kids to start benefiting from its practice? This article delves into both of these questions and includes plenty of activities for you to start using today.

Inside the mind of a teenager: A parent's guide Photo: Getty Images 1. STOP asking “What’s wrong with you?” Common Science Myths That Most People Believe There are a number of old wives’ tales out there regarding some basic scientific principles. Though most of them were refuted years ago, these rumors just won’t go away. Here are some of the top myths floating around out there that just aren’t true: We only use 10% of our brains. It's true that there’s a great deal we don’t know about the brain, but we certainly do know that we use our entire brain.

Mindfulness for Teens - Left Brain Buddha OMG teens are stressed these days, amiright? According to the latest research from the American Psychological Association, teens report higher levels of stress than adults do (at least during the school year). And almost half of teens say they’re not doing enough to manage their stress. In fact, the two most common “strategies” teens use to cope with stress are playing video games and surfing the Internet. Mindfulness (present-moment, nonjudgmental awareness) is a powerful tool that teens can use to manage their stress. Research indicates that when teens consistently practice mindfulness, it lowers rates of anxiety and depression, and leads to better sleep, stronger relationships, and increased self-awareness, all of which can go a long way toward ameliorating the impact of stress.

Pseudoscience Examples Pseudoscience In short, pseudoscience may be called false science. The term is used to describe something that may be reported or recorded as a product or real science, but actually there is no connection to proper scientific methodology and cannot be proven realistically. Evidence may be produced to support something, but it is not empirical evidence, which is evidence collected by observation and experimentation. True science uses a particular methodology to conduct research. It is based on fundamental principles, widely accepted theories, and the research can be replicated, which can back up a scientists work.

This is a TEDx talk given by Dr. Adriana Galvan, a psychologist at the University of California. She talks about the nuances of the teenage brain and how the teenage stage is set apart from the adult or the children's brain development. She says that the teenage brain is primed towards new experiences and risks, and becomes more tuned to social and emotional cues. This means that teenagers tend to consider rewards and emotional outcomes when they make decisions. Her research showed that teenagers' brains become more excited than adults in response to a desired stimulus. Positive reinforcement, anybody? by joshuawong001 Sep 24