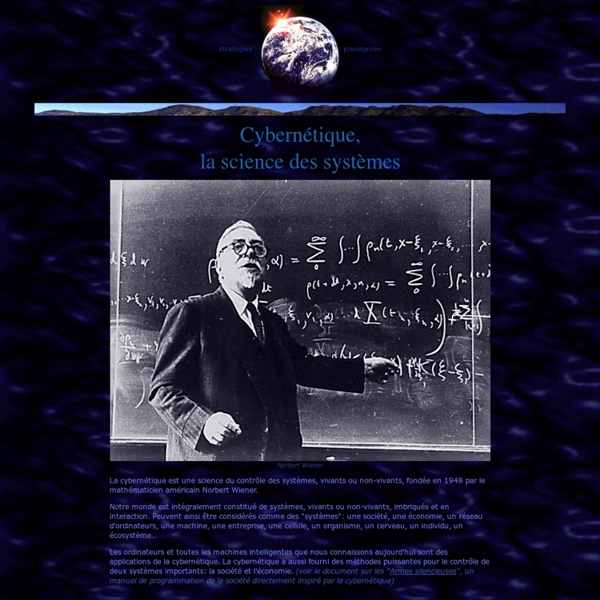 Von Neumann architecture computer architecture where code and data share a common bus A von Neumann architecture scheme The von Neumann architecture—also known as the von Neumann model or Princeton architecture—is a computer architecture based on a 1945 description by John von Neumann and others in the First Draft of a Report on the EDVAC.[1] That document describes a design architecture for an electronic digital computer with these components: Françoise Nielly - artiste Search 47.2x47.2 inches Artwork visible at: FRANCE Artwork unsold The Law of Accelerating Returns An analysis of the history of technology shows that technological change is exponential, contrary to the common-sense “intuitive linear” view. So we won’t experience 100 years of progress in the 21st century — it will be more like 20,000 years of progress (at today’s rate). The “returns,” such as chip speed and cost-effectiveness, also increase exponentially. There’s even exponential growth in the rate of exponential growth. Within a few decades, machine intelligence will surpass human intelligence, leading to The Singularity — technological change so rapid and profound it represents a rupture in the fabric of human history. The implications include the merger of biological and nonbiological intelligence, immortal software-based humans, and ultra-high levels of intelligence that expand outward in the universe at the speed of light.

Cognitive bias Some cognitive biases are presumably adaptive. Cognitive biases may lead to more effective actions in a given context.[6] Furthermore, allowing cognitive biases enable faster decisions which can be desirable when timeliness is more valuable than accuracy, as illustrated in heuristics.[7] Other cognitive biases are a "by-product" of human processing limitations,[8] resulting from a lack of appropriate mental mechanisms (bounded rationality), or simply from a limited capacity for information processing.[9][10] A continually evolving list of cognitive biases has been identified over the last six decades of research on human judgment and decision-making in cognitive science, social psychology, and behavioral economics. Kahneman and Tversky (1996) argue that cognitive biases have efficient practical implications for areas including clinical judgment, entrepreneurship, finance, and management.[11][12]

How Ada Lovelace, Lord Byron’s Daughter, Became the World’s First Computer Programmer Augusta Ada King, Countess of Lovelace, born Augusta Ada Byron on December 10, 1815, later came to be known simply as Ada Lovelace. Today, she is celebrated as the world’s first computer programmer — the first person to marry the mathematical capabilities of computational machines with the poetic possibilities of symbolic logic applied with imagination. This peculiar combination was the product of Ada’s equally peculiar — and in many ways trying — parenting. Eleven months before her birth, her father, the great Romantic poet and scandalous playboy Lord Byron, had reluctantly married her mother, Annabella Milbanke, a reserved and mathematically gifted young woman from a wealthy family — reluctantly, because Byron saw in Annabella less a romantic prospect than a hedge against his own dangerous passions, which had carried him along a conveyer belt of indiscriminate affairs with both men and women. Ada was never to meet her father, who died in Greece the age of thirty-six. Ada was eight.

Dewey Decimal Classification System The Dewey Decimal Classification (DDC) system was conceived to accommodate the expansion and evolution of the body of human knowledge. That's why 23 unabridged print editions and 15 abridged editions over nearly 139 years, as well as multiple Web editions since 2000 have been published—to ensure that you have current tools to manage contemporary knowledge organization projects. The four-volume unabridged edition is published approximately every seven years, reflecting the time the Dewey editorial team needs to implement changes across the entire classification. The 23rd print edition, published in mid-2011, includes many new features that make the classification easier to use. The abridged edition, Abridged Edition 15, published in February 2012, and is well-suited for the classification needs of libraries with up to 20,000 titles in their collections.

Man Chooses to Cut Off His Hand – And Get a Bionic One (video For the second time in a calendar year, a patient has chosen to cut off his own hand so that he could be fitted with a bionic one. It is a testament to the progress of bionics that patients are beginning to favor the technological alternative over ineffective biological treatments. Milo In 2001, while on vacation in his native Serbia, the patient called “Milo” was severely injured in a motorcycle accident. He skidded into a lamppost, crushing his leg and right shoulder. Gibson's law See also[edit] Clarke's three laws, including Clarke's fourth law: "For every expert there is an equal and opposite expert." References[edit] Jump up ^ Proctor, Robert .N. (2004). "Should medical historians be working for the tobacco industry?".

Quantum Supremacy and Complexity Gil Kalai is a popularizer of mathematics as well as a great researcher. His blog has some entries on Polymath projects going back to the start of this year. He has just contributed an article to the May AMS Notices titled, “The Quantum Computer Puzzle.” Today we are happy to call attention to it and give some extra remarks. The article includes a photograph of Gil with Aram Harrow, who was his partner in a yearlong debate we hosted in 2012.