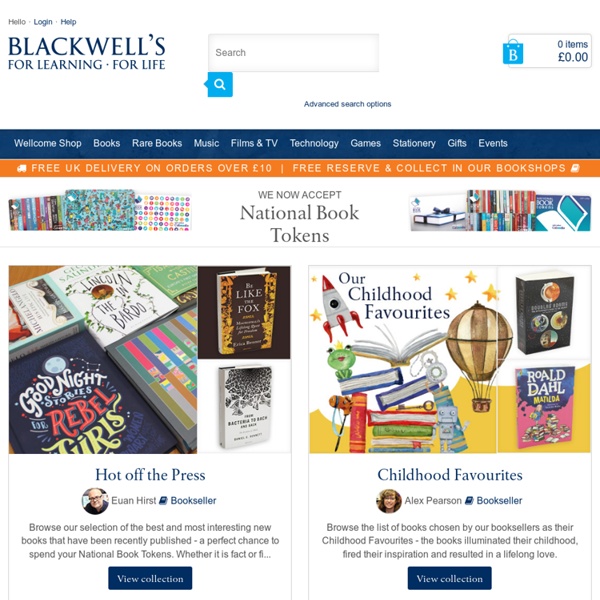 All Events Awareness Raising for Mongolian Youth through World Heritage Education: ‘Heritage in a Box’ Launching and Training Workshop As part of the initiative to raise awareness among Mongolian youths on heritage values through World Heritage Education, the ‘Heritage in a Box’ toolkit will be launched on 17 March 2016 at Mongolian National Modern Art Gallery, Ulaanbaatar. On 19-20 March 2016, 14 educators from provinces located around the Orkhon Valley Cultural Landscape World Heritage site will subsequently be trained on the utilization of the toolkit in Kharkhorin soum.The ‘Heritage in a Box’ toolkit is an interactive and portable resource kit designed for teachers and students between 3rd to 12th grades in Mongolia. Details Free delivery worldwide on all books from The Book Depository www.geuthner.com

Bienvenue sur le site de la librairie Antinoë | Librairie Antinoë Delaying kindergarten until age 7 offers key benefits to kids — study A kindergartner uses a computer at a literacy station in class. (Jeff Morehead/Chronicle-Tribune) A new study finds strong evidence that delaying kindergarten by a year provides mental health benefits to children, allowing them to better self-regulate their attention and hyperactivity levels when they do start school. The study, titled “The Gift of Time? School Starting Age and Mental Health” and published this week by the National Bureau of Economic Research, found that these benefits — which are obviously important to student achievement — persist at least until age 11. Stanford Graduate School of Education Prof. “We found that delaying kindergarten for one year reduced inattention and hyperactivity by 73 percent for an average child at age 11 and it virtually eliminated the probability that an average child at that age would have an ‘abnormal,’ or higher-than-normal rating for the inattentive-hyperactive behavioral measure.” local answer-sheet Orlando Shooting Updates post_newsletter348

New study could be another nail in the coffin for the validity of student evaluations of teaching A number of studies suggest that student evaluations of teaching are unreliable due to various kinds of biases against instructors. (Here’s one addressing gender.) Yet conventional wisdom remains that students learn best from highly rated instructors; tenure cases have even hinged on it. What if the data backing up conventional wisdom were off? A new study suggests that past analyses linking student achievement to high student teaching evaluation ratings are flawed, a mere “artifact of small sample sized studies and publication bias.” “Whereas the small sample sized studies showed large and moderate correlation, the large sample sized studies showed no or only minimal correlation between [student evaluations of teaching, or SET] ratings and learning,” reads the study, in press with Studies in Educational Evaluation. The paper considered end-of-course evaluations, not arguably more subjective ratings found on ratings websites. Philip B.

Harnessing the Incredible Learning Potential of the Adolescent Brain | MindShift | KQED News It has become a cultural cliché that raising adolescents is the most difficult part of parenting. It’s common to joke that when kids are in their teens they are sullen, uncommunicative, more interested in their phones than in their parents and generally hard to take. But this negative trope about adolescents misses the incredible opportunity to positively shape a kid’s brain and future life course during this period of development. “[Adolescence is] a stage of life when we can really thrive, but we need to take advantage of the opportunity,” said Temple University neuroscientist Laurence Steinberg at a Learning and the Brain conference in Boston. Steinberg has spent his career studying how the adolescent brain develops and believes there is a fundamental disconnect between the popular characterizations of adolescents and what’s really going on in their brains. Because the brain is still developing during adolescence, it has incredible plasticity.

Scientists say Google is changing our brains Back in the pre-internet days, if someone asked you a tricky question, you had a couple of options. You could see if anyone you knew had the answer. You could pull out an encyclopedia. Or you could head down to the library to carry out research. Thanks to technology – and the internet in particular – we no longer need to depend on our sometimes unreliable memories for random facts and pieces of information. But with all the knowledge we could ever need at our fingertips, are we outsourcing our memory to the internet? Our virtual brain We are indeed, according to recent research. In the study, two groups of people were asked to answer a set of trivia questions. Not only were they more likely to refer to the internet, they were quicker to do so, making very little attempt to figure out the answer themselves, even when the questions were relatively simple. All of this is evidence of a trend the researchers refer to as “cognitive offloading”. How the internet changes our brains Share Written by

Studying With Quizzes Helps Make Sure the Material Sticks | MindShift | KQED News By Samara Freemark, American RadioWorks Roddy Roediger is a psychology professor at Washington University in St. Louis and runs the school’s Memory Lab. He’s been obsessed with studying how and why people remember things for four decades. About 20 years ago, Roediger was running an experiment on how images help people remember. When Roediger tested the three groups on the pictures a week later, there were huge differences in how much they each remembered. This phenomenon — testing yourself on an idea or concept to help you remember it — is called the “testing effect” or “retrieval practice.” But the testing effect had been mostly overlooked in recent years. Laypeople — and even experts — tend to think of human memory as a box to be packed with information. “What people neglected and didn’t think about was the ‘getting it out’ part,” Roediger said. Why does retrieval, or quizzing, slow forgetting and help us remember? “Memory is dynamic, and it keeps changing,” McDaniel said.