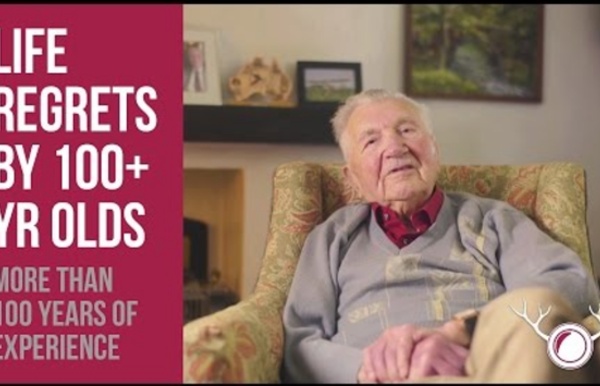 Muslims Raise $60K For Pittsburgh Synagogue Victims Updated, 4:15 p.m. A crowdfunding campaign formed by two Muslim groups has raised more than $60,000 for the victims of the Pittsburgh synagogue shooting, which killed 11, the Independent reported. Muslim-American non-profits Celebrate Mercy and MPower Change were behind the campaign, “Muslims Unite For Pittsburgh Synagogue.” It is also in partnership with the Islamic Center of Pittsburgh. The campaign reached its initial goal of $25,000 goal in six hours. As of press time, it raised $62,500 of its new $75,000 goal. mondegreens A Collection of Humorous Mondegreens The word Mondegreen, meaning a mishearing of a popular phrase or song lyric, was coined by the writer Sylvia Wright. As a child she had heard the Scottish ballad "The Bonny Earl of Murray" and had believed that one stanza went like this: Ye Highlands and Ye Lowlands Oh where hae you been? They hae slay the Earl of Murray, And Lady Mondegreen. Poor Lady Mondegreen, thought Sylvia Wright.

Walmart cashier steps in when nail salon refuses wheelchair-bound woman BURTON (WJRT) (8/3/2018) - A simple act of kindness is making a big impact. When a Walmart cashier in Burton saw a customer get turned away from the store's nail salon, she took matters into her own hands "I was like making sandwiches and I was watching her like," Tasia Smith said of the scene Thursday that brought her to tears. She works at the Subway inside the Burton Walmart on Court Street. 11 of the Best Grammar and Writing Apps for High School Students At last count, there were over 80,000 educational apps available to teachers. There are apps for everything: literacy, STEM, productivity, audiovisual, etc. There are apps which improve accessibility for students with different learning challenges, i.e. text to voice, voice to text, etc. While many of these may be a dream come true for educators, the dizzying array of choices is also a nightmare.

Teenagers: Games Games make us laugh. We all like to laugh. Pleasure is very motivating. George Clooney Writes Letter to Parkland Students George Clooney has penned a letter in The Guardian newspaper praising the Parkland high school students for their strength in advocating for better gun control laws. The teenagers from Stoneman Douglas High School formed the “Never Again MSD” gun control organization following a school shooting that killed 17 of their fellow classmates and teachers. Their efforts will culminate in the March For Our Lives this Saturday, March 24. Episodes The “It” Girl Sharks Shadowing Sheila Cold Case Casper, Wyoming The Man Who Documented Native American Cultures Edward Sheriff Curtis The Man Who Documented Native American Cultures by Chris Nelson

Top 10 podcasts for students “When people talk, listen completely. Most people never listen. Also, podcasts are awesome.” ― Ernest Hemingway School is just around the corner, and that means one thing: commuting. While there’s lots of ways to fill the time that you spend on a bus or in the car, one of the most useful and interesting is listening to podcasts. Not only do they keep you busy during the long ride, but podcasts also make you smarter and help you help you learn something new and broaden your horizons, which is great if you’re a student.

This 9-Year-Old Russian Boy ‘Sells’ His Custom Pet Paintings For Food And Supplies For Shelter Animals Not all heroes wear capes but their good deeds speak for themselves. This is yet another story to prove that even the smallest of us are capable of changing the world for the better and restore the faith in younger generations. Children come up with the most brilliant ways to solve problems that adults often fail at. How to combine a love for art and help for stray animals? A kind-hearted 9-year-old Russian boy Pavel Abramov has the perfect answer to this question. The young artist from a small city of Arzamas in Nizhny Novgorod has been painting beautiful portraits of pets and not to make money for his toys or a new phone, as you would expect.