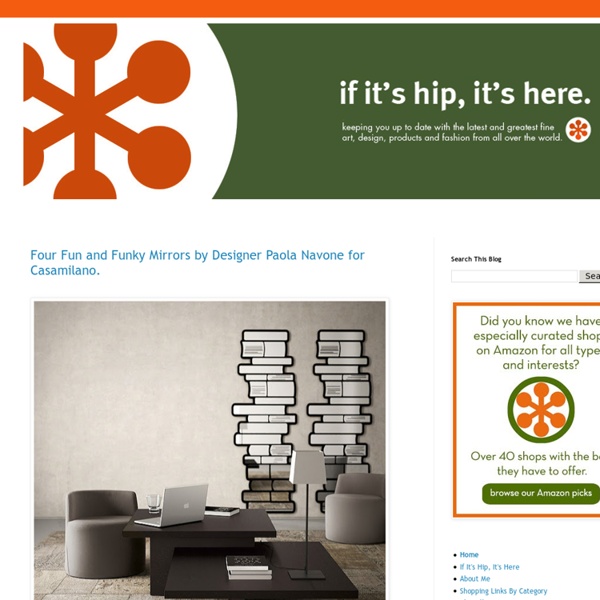 How to be a stylish designer.  You don’t know how to dress. Fashion has no meaning to you, other than buying a pair of jeans every two years or so. You don’t get the point of wearing anything otther than black. And there you are, a designer. How To Create a Detailed Vector Sugar Skull Illustration Follow this Illustrator design tutorial to create a super detailed sugar skull illustration made from lots of sweet vector elements. We’ll use a mix of basic and advanced Illustrator tools to build various decorative objects to slowly build up the features until we have an awesome looking skull design that pays homage to the Mexican Dia de los Muertos tradition. View full size illustration

Photo Inspiration Who doesn’t love baby photography, One of the most challenging and time consuming type of photography. It is easily one of the hardest kinds just because of the sheer amount of unexpected drama with the kids. It is also one of the most popular kind of photography too. You see baby photography all around. This gives you an idea... NOT CONTENT The Second Holly Grove, between Avalon and Money, Mississippi, 2013 An extract from my notes on the 5th of February - 'Leaving Granada we came across an old store front near Holcomb, MS, and stopped to photograph it - the first of many finds of the day. Next we passed through Avalon, hometown of Mississippi John Hurt, which consisted of little more than a few houses, a few empty shacks, a gin warehouse (abandoned), and plenty of fields.

Autodesk Releases Free App That Brings 3-D Printing To The Masses [Video] If you hear "maker culture" and instantly think of grease-stained weirdos who drone on about steampunk and "screws not glue"... well, you wouldn't be wrong. But when a giant software company like Autodesk throws its weight behind "makers," you know it's much more than a subculture. "There was this huge digital content generation that emerged, but now that 'Generation C' is turning into 'M,' the Make generation," Tatjana Dzambazova, Senior Product Manager at Autodesk, tells Co.Design. "They want to start physically fabricating the things that they create digitally." And now Autodesk is providing that power, in a free application called 123D that will let any maker, professional or amateur, design and 3D-print anything on demand from toys to turbines. 123D lets you easily fabricate objects, not just visualize them.

The Sexperience 1000 Welcome to The Sexperience 1000, an interactive journey through the sexual experiences and preferences of one thousand British individuals. What’s the favourite sexual position of iPhone users in the North? Do country music lovers over 55 prefer to do it in the dark? Explore the 20 questions of our survey and discover what the great British public get up to between the sheets… Filter Brokin nglish. Saturday - March 21st, 2014 | Location: Seattle Given the timing of us being in Juneau, someone made mention of visiting the Mendenhall Glacier, and that the large lake was frozen and we’d have about an hour journey with crossing the lake, as well as the hike up the glacier to the Ice Cave entrance. There were lots of pitfalls and it was all about staying on the path, but given the weather warming up, we didn’t expect the lake to remain frozen all the way through (the First mini glacier shot) with the heavy foot traffic, but it did and was an amazing trip in. The usual trek would be about 3 hours had the lake not been frozen! If you ever get the chance to go to Juneau (preferably the winter season, to insure the glacier and lake freeze to be firm) I HIGHLY recommend visiting the ice cave, walking the lake (or ski) and taking in the site. The 3rd to last shot of the huge hole, was the hole I shot a photo of my homie Ozay Moore in.

Kickstarter's Ultimate Success Story: Nano Wristbands Raise $1 Million It's the ultimate Kickstarter success story. Unable to secure a manufacturer, the Chicago-based designer Scott Wilson placed his TikTok and LunaTik wristbands -- which convert the Nano into a watch -- on the funding site. Within a month, he raised nearly $1 million from 13,500 backers -- a Kickstarter record. The Flight From Conversation At home, families sit together, texting and reading e-mail. At work executives text during board meetings. We text (and shop and go on Facebook) during classes and when we’re on dates. My students tell me about an important new skill: it involves maintaining eye contact with someone while you text someone else; it’s hard, but it can be done. Over the past 15 years, I’ve studied technologies of mobile connection and talked to hundreds of people of all ages and circumstances about their plugged-in lives.

Interior Design and Furniture in the USSR Welcome! As previously stated, the majority of people in the USSR lived in the apartments. Unfortu­nately, due to the the time constraints, they had to be built in a speedy rather than comfortable manner. After the war, when accommodation was extremely scarce, a three bed room flat could accommodate up to 16 people (four average families), with one shared kitchen and one shared bathroom. The quality of living there was truly horrendous. So when Khr­uschev started his building binge in 1960s, a joke went that the legacy of those communal flats was agoraphobia – the fear of open spaces and the tendency to hoard things. 19. Quest to Learn : Imagination: Creating the Future of Education & Work 19. Quest to Learn Video: Katie Salen discusses Quest 2 Learn in a six part series on Big Think. Katie Salen recognizes that play is a profound part of the human experience. Salen is a game designer, interactive designer, animator, and design educator.