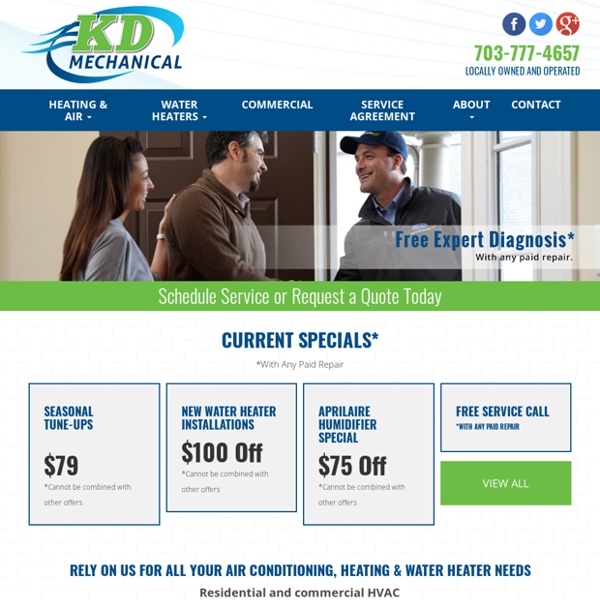 Covid-19: Live Updates As the eyes of a tired nation remained transfixed on the results of the presidential election, the United States set a daily record for new cases for the third straight day, with more than 129,000 new cases on Friday. And it reported more than 1,000 deaths for the fourth straight day, the first such stretch since August. The United States first reported a record of over 107,000 cases in a single day on Wednesday. On Thursday, it was over 121,000 new cases, another record, according to a New York Times database. The country recorded at least 1,211 deaths on Friday. Biden mauls Trump's record on coronavirus in final presidential debate The Democratic presidential candidate Joe Biden assailed Donald Trump’s handling of the coronavirus pandemic during Thursday night’s final presidential debate, as the president attempted to reset a race that shows him trailing his opponent in opinion polls less than two weeks before election day. The evening in Nashville began relatively calmly, with the rivals making their closing arguments to the nation amid a pandemic that has killed more than 220,000 Americans and infected millions more, including the president. In part due to the pandemic, more than 40 million Americans have already cast their ballot, shattering records and leaving Trump an increasingly narrow window to reset the debate around his handling of the coronavirus crisis and its economic fallout.

Biden: Trump has 'no conception' of national security In an interview with CNN's Jake Tapper, the former vice president said Trump's comments to Woodward -- made in a series of 18 interviews for the journalist's upcoming book "Rage" -- were "not a surprise." "You wonder why people in the intelligence community wondered from the very beginning whether you could share data with him, 'cause they don't trust him. They don't trust what he'll say or do," Biden said. We look forward to winning a medal, says Mandeep Singh Indian hockey team striker Mandeep Singh says they are looking forward to winning a medal at the upcoming Tokyo Olympic Games. Also read: Indian men’s hockey team achieves all-time highest ranking Awarded the the Hockey India Dhanraj Pillay Forward of the Year 2019, Mandeep said, “It is the Olympic year and we as a team have put in a lot of effort to qualify for the Games. We look forward to a winning haul and make our country proud in Tokyo.”

Exeter have most to lose in limbo but Rob Baxter urges perspective No one needs telling that rugby is a long way down the list of current global priorities. A lot of people are stuck in coronavirus limbo – or worse – and in Exeter it is no different. “It all seems rather petty talking about the Premiership when we’re in the grip of something potentially as big as it is,” says Rob Baxter, whose ability to retain a clear sense of perspective is among his defining qualities. Baxter, though, still has a job to do. Until this season is formally abandoned – as with the Pro14 and all rugby in England beneath the Premiership – he must keep as many performance-related plates spinning as possible.

US election 2020: Trump threatens to fire Fauci as Harris warns over nation's 'moral direction' – live How much impact can a few thousand faked emails telling voters in Florida and Alaska to “vote for Trump or else” have on voters compared with Trump directly ordering the Proud Boys, a neo-fascist street gang, to “stand back and stand by” before a television audience of 73m people? And what kind of false tale of voter fraud could Iran possibly seed that could undermine Americans’ faith in the electoral process more than the disinformation about voter fraud and mail-in ballots coming straight from the White House and Trump’s campaign? “‘Don’t trust the electoral system, don’t trust the CDC, don’t trust your neighbor because they’re probably antifa, don’t trust the left,’” Claire Wardle, the executive director of First Draft, a group that researches and combats disinformation, said of Trump’s re-election message. “It’s not about persuading people one way or the other, it’s about making them scared and causing confusion and chaos,” she added.

The best stock in the S&P 500 is 105-years old Carrier is up a stunning 143% on the year, easily making it the top stock in the S&P 500, according to a tally by Refinitiv. The next-closest company, red-hot chipmaker Nvidia(NVDA), is well behind with a 119% gain. The blockbuster returns for Carrier, a leading manufacturer of heating, ventilating, air conditioning (HVAC) systems, are linked to the pandemic. Americans stuck working from home have rushed to upgrade their aging HVAC systems, especially during the sizzling summer months. Bernie Ecclestone says 2020 F1 championship should be cancelled Former F1 chief executive Bernie Ecclestone says this season’s Formula One championship should be cancelled because it appears unlikely that enough races can be completed for it to be valid due to the coronavirus crisis. The opening eight rounds of the 2020 season have been either cancelled or postponed, with doubts over a number of the other 14 races as the pandemic continues to overshadow the sporting calendar. A minimum of eight races are required for the championship to be valid, but the former F1 chief executive Ecclestone believes that will not be possible.

'Don't take it lightly': Charlie Austin says he suffered acute Covid-19 symptoms The West Brom forward Charlie Austin has urged people to take the coronavirus outbreak seriously, after revealing he has been suffering from acute Covid-19 symptoms. In the UK, pubs, restaurants and clubs are closing from Friday night, and the pandemic continues to affect everyday life. Sport has been hit hard with postponements, with a number of players and staff already testing positive. Austin said he had been struggling with “symptoms [my doctor said] were consistent with coronavirus” in recent days, and stressed the importance of following government guidelines. “Before I started feeling the symptoms on Saturday, I was on the phone to my wife Bianca’s mother. I said to her that I hoped if anyone in our family got it that it would be me,” the 30-year-old told the Daily Telegraph (£).

Trump rails against election defeat as US Covid deaths top 250,000 – live updates When Kamala Harris returned to the Senate this week for the first time as vice president-elect, her Republican colleagues offered their congratulations and Sen. Lindsey Graham greeted her with a fist bump. A move that Harris has been criticised in some quarters for indulging. Nevertheless, it was a sign that many Republicans have privately acknowledged what they refuse to say openly: Joe Biden and Harris won the election and will take office in January. Poland delays abortion ban as nationwide protests continue Poland’s rightwing government has delayed implementation of a controversial court ruling that would outlaw almost all abortion after it prompted the largest protests since the fall of communism. “There is a discussion going on, and it would be good to take some time for dialogue and for finding a new position in this situation, which is difficult and stirs high emotions,” Michał Dworczyk, the head of the prime minister’s office, told Polish media on Tuesday. The decision by the country’s constitutional tribunal promised to further tighten Poland’s abortion laws, which were already some of the strictest in Europe. The tribunal ruled that terminations should be illegal even in cases where a foetus is diagnosed with a serious and irreversible birth defect. This kind of abortion accounts for almost all of the small number of abortions performed legally in the country. The decision has still not been published, despite a Monday deadline, and as such has not entered into force.

AT&T thinks you might watch ads in exchange for a cheaper phone plan "I believe there's a segment of our customer base where given a choice, they would take some load of advertising for a $5 or $10 reduction in their mobile bill," Stankey told Reuters. AT&T confirmed those comments to CNN Business. (The phone carrier owns CNN's parent company, WarnerMedia.)