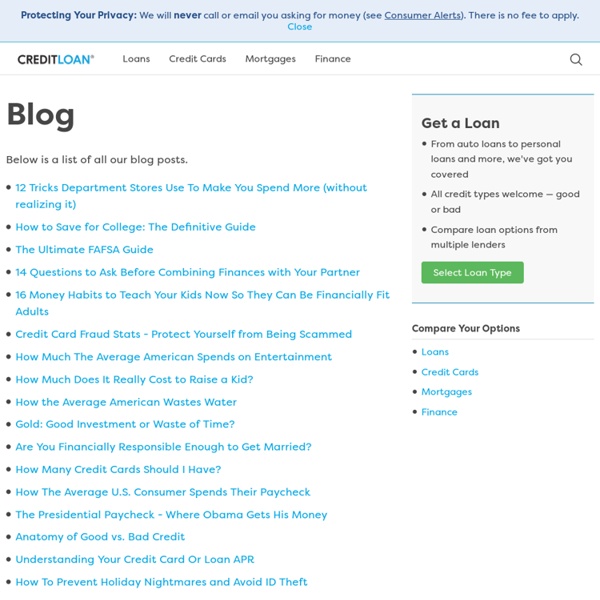 WUJS Zionism and Israel Advocacy Guide Writing this handbook has been a difficult task. Trying to strike a balance between support for Israel, and a realisation that some things just aren’t black and white has been our goal. We hope that what has resulted is useful to Jewish students everywhere, and that ultimately Israel is strengthened through our efforts. Jewish students in the Diaspora are not unconditional supporters of Israel, just as Israelis have different political preferences.

GEO Data Portal - The Environmental Database (search United Nations Environment Programme environment for development Environmental Data Explorer MarketClub Trader’s Blog I hope I'm not dating myself too much, but I remember when the neighborhood chain drugstore was almost a one-stop shop for human needs. For example, you dropped off your film to get developed. You could get the ointment for that embarrassing itch. You could even get a BLT and some fries. (Not necessarily in that order.) The BLTs and fries are long gone, but the chain drugstore on the neighborhood corner has continued to evolve and embed itself into our daily lives. Why Change Is So Hard: Self-Control Is Exhaustible You hear something a lot about change: People won’t change because they’re too lazy. Well, I’m here to stick up for the lazy people. In fact, I want to argue that what looks like laziness is actually exhaustion. The proof comes from a psychology study that is absolutely fascinating. So picture this: Students come into a lab.

Lecture - The Invention of the Jewish People Let's face it, the Jews have long been a troublesome people for the rest of the planet. Of course, that topic or virtually anything to do with Jews is a minefield of issues especially since the Jews control the media and the banks and a speck of dust on the eastern shores of the Mediterranean. For most people, their latent anti-Semitism is a barely a tic on their panoply of biases and disaffections. But there is that crucial and volatile problem which is, of course, the state of Israel and its right to exist. And more to the point the claims made to reify that right together with oil imperialism, the clash of civilizations, and again the millenia-old contempt for the the Christ killers--all of which have dovetailed into the great cauldron of dilemmas we know as the Middle East.

This Device Provides Clean Water for Pennies a Day Photo: WaterconePassive Solar One Step Water Condensation FTW!We wrote about the Watercone back in 2004, but considering how much TreeHugger's audience has grown since then, it's likely that only a handful of you were reading the site back then. I think it's time to have a second look at this very clever device that has the potential to help provide clean drinking water for millions of people who are lacking access to clean water (or if they do, maybe the access is intermittent and they could use a plan B). This could save many lives for sure. Read on for more details and a demonstration video.

Best of TED: Hans Rosling Hans Rosling is probably the only academic who ends his PowerPoint presentation by swallowing a sword. He does this while wearing a muscle-T bedazzled with lightning bolts made from shiny, gold sequins. Rosling is probably also the only academic who can make dry sta The Christmas Season: By the Numbers ‘Tis the season for Christmas trees, lights and gifts, and in the past that has also meant the season of outrageous spending. While the holidays may not be cheap, hard times sometimes call for desperate measures and drastic budget changes. Here’s a look at the hard facts and numbers of this most wonderful time of the year. (click to enlarge) List of common misconceptions From Wikipedia, the free encyclopedia This incomplete list is not intended to be exhaustive. This list corrects erroneous beliefs that are currently widely held about notable topics. Each misconception and the corresponding facts have been discussed in published literature. Note that each entry is formatted as a correction; the misconceptions themselves are implied rather than stated. Arts and culture

Project The fifth studio Francois Roche has been tutoring at Columbia University since 2006 recently presented its last projects. One of them drove an interesting conversation between the jury and its authors, Brian Buckner & Loukia Tsafoulia. For this year's studio, Francois Roche was assisted by Ezio Blasetti and Dave Pigram For the second year, this studio was experimenting processes of life and death of an architecture; in this regard, Sadic Apiaries is a system composed by two robots and thousand of bees. The first robot is used as a mobile matrix for the bees to build the hives architecture, while the second robot exercises a sadistic role on the bees via smoke throw in order to orient the construction.With time, the wax loose of its consistency (and color) and eventually disintegrates, thus triggering the death of this architecture.

Rick Shenkman: How Are Lawyers Like Politicians? - Politics on The Huffington Post Lawyers have to appeal to juries the way pols have to appeal to voters. And often they follow a similar approach. Ask a good lawyer how they win over a jury and they'll say you have to create a narrative the jurors can easily follow. That's just what pols have to do too.

Infographic Coins « petitinvention The round shaped coins must have a lot of benefits that other figures such as a triangle or a square don’t. Also, non-rounded coins may have many demerits. Aside from those, travelers and other people who are not accustomed to the currency would be able to easily remember how much each of these coins is (as long as she knows how to read pie charts). This work is licensed under aCreative Commons Attribution 3.0 Unported License. Like this: Like Loading...