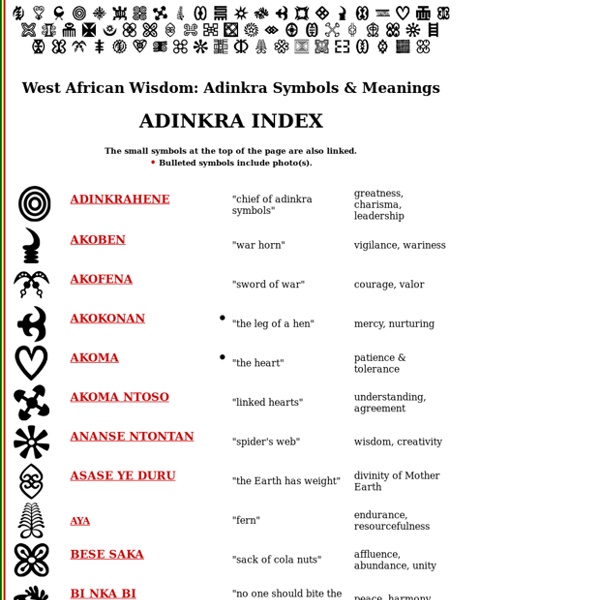 The Death Of Expertise I am (or at least think I am) an expert. Not on everything, but in a particular area of human knowledge, specifically social science and public policy. When I say something on those subjects, I expect that my opinion holds more weight than that of most other people. I never thought those were particularly controversial statements. But democracy, as I wrote in an essay about C.S. What’s going on here? I fear we are witnessing the “death of expertise”: a Google-fueled, Wikipedia-based, blog-sodden collapse of any division between professionals and laymen, students and teachers, knowers and wonderers – in other words, between those of any achievement in an area and those with none at all. What has died is any acknowledgement of expertise as anything that should alter our thoughts or change the way we live. This is a very bad thing. Worse, it’s dangerous. This isn’t just about politics, which would be bad enough. In politics, too, the problem has reached ridiculous proportions.

Origins Of Popular Jewish Surnames Correction, Jan. 29, 2014: Some of the sources used in the reporting of this piece were unreliable and resulted in a number of untruths and inaccuracies. The original post remains below, but a follow-up post outlining the errors, as well as further explanation, can be found here. Ashkenazic Jews were among the last Europeans to take family names. Some German-speaking Jews took last names as early as the 17th century, but the overwhelming majority of Jews lived in Eastern Europe and did not take last names until compelled to do so. The process began in the Austro-Hungarian Empire in 1787 and ended in Czarist Russia in 1844. In attempting to build modern nation-states, the authorities insisted that Jews take last names so that they could be taxed, drafted, and educated (in that order of importance). Until this period, Jewish names generally changed with every generation. Jews distrusted the authorities and resisted the new requirement. MATRONYMICS (daughter of …) Let us close with a ditty:

Banana springs Introduction Growing out of the wisdom of China, India, and Japan, Zen became a powerful movement to explore the lesser-known reaches of the human mind. Today we are rediscovering modern significance in its ancient insights. This course is an attempt to encounter Zen in its purest form, by returning to its legendary masters. This course offers a treasury of Zen tradition: teachings, anecdotes, stories, legends, sayings, and wisdom culled from the classic texts of Chinese Chan and Japanese Zen. When Westerners first encountered the strange Zen dialogues and antics that had been treasured in East Asia for a thousand years, there seemed to be more madness than method. Now we realize that the masters were communicating with exceptional directness and freedom in a language of awakening. In this course we try to let Zen speak for itself. . . . understanding how the tradition views itself must be the basis for all later criticism.

9 Ways To Become The Master Of Your Own Mind Many of us spend an exorbitant amount of time and energy -- not to mention money -- taking care of our bodies, and trying to keep ourselves looking and feeling our best. But when it comes to the mind, less attention (literally) is paid. Taking care of the mind can come as an afterthought, and often we think of the mind as something outside of our own control. "Our life is the creation of our mind," according to Buddhist scripture. But even if it's not enlightenment you're after, developing a good relationship with your mind is critical to building a life that is successful on your own terms. Make time for stillness. Meditation has been around for thousands of years, and it's perhaps the single most powerful tool out there for gaining mastery over your mind. Pursue meaning over pleasure. Not all happiness is created equal, and in your own pursuit of joy and bliss, keep in mind that the type of happiness you're after can make all the difference. Read, read, read. Let it be.

There’s a Word for That: 25 Expressions You Should Have in Your Vocabulary Recently I came across this amazing little Tumblr named ‘OtherWordly‘ – itself a play on words. It consists of a collection of strange and lovely words from different languages through different times. What I like most about this selection of consonants and vowels – little meaning-carrying packages of vibration – is that they all try to point to the unspeakable, the transient or the neglected. That which we forget in the busyness of our daily grind. Words have the power to remind us – and therefore we should choose our words carefully so we are reminded of the things that nourish our souls. You can find my favourite words below – pick five that resonate most, write them down, yes seriously – go grab a pen -, make sure to learn them by heart, teach them to your inner voice and share them with others to guide our collective attention to what truly matters. 1 – Sophrosyne 2 – Vorfreude pronunciation | ‘for-froi-duh 3 – Numinous 4 – Nemophilist pronunciation | ne-‘mo-fe-list 5 – Sillage

Improve Your Life: What 10 Things Should You Do Every Day To Improve Your Life? 10 things that scientific research shows can help improve your life. 1) Get out in nature You probably seriously underestimate how important this is. (Actually, there’s research that says you do.) Being in nature reduces stress, makes you more creative, improves your memory and may even make you a better person. 2) Exercise We all know how important this is, but few people do it consistently. 3) Spend time with friends and family Harvard happiness expert Daniel Gilbert identified this as one of the biggest sources of happiness in our lives. 4) Express gratitude It will make you happier. It will improve your relationships. It can make you a better person. It can make life better for everyone around you. 5) Meditate Meditation can increase happiness, meaning in life, social support and attention span while reducing anger, anxiety, depression and fatigue. 6) Get enough sleep You can’t cheat yourself on sleep and not have it affect you. Naps are great too. 7) Challenge yourself 8) Laugh 9) Touch someone

7 Must-Read Books on the Art and Science of Happiness by Maria Popova From Plato to Buddha, or what imperfection has to do with the neuroscience of the good life. If you, like me, are fascinated by the human quest to understand the underpinnings of happiness but break out in hives at the mere mention of self-help books, you’re in luck: I’ve sifted through my personal library, a decade’s worth of obsessive reading, to surface seven essential books on the art and science of happiness, rooted in solid science, contemporary philosophy and cross-disciplinary insight. From psychology and neuroscience to sociology and cultural anthropology to behavioral economics, these essential reads illuminate the most fundamental aspiration of all human existence: How to avoid suffering and foster lasting well-being. The question of what makes us happy is likely as old as human cognition itself and has occupied the minds of philosophers, prophets and scientists for millennia. Human rationality depends critically on sophisticated emotionality. Donating = Loving

Apophenia makes unrelated things seem connected: Metaphors, paranormal beliefs, conspiracies, delusions. Photo illustration by Lisa Larson-Walker. Photos by Green Mamba/Flickr and Thinkstock. In the opening chapter of Book 1 of My Struggle, by Karl Ove Knausgaard, the 8-year-old narrator sees a ghost in the waves. He is watching a televised report of a rescue effort at sea—“the sky is overcast, the gray-green swell heavy but calm”—when suddenly, on the surface of the water, “the outline of a face emerges.” Katy Waldman is a Slate staff writer. We might guess from this anecdote that Karl, our protagonist, is both creative and troubled. A German scientist named Klaus Conrad coined apophanie (from the Greek apo, away, and phaenein, to show) in 1958. In statistics, a problem akin to apophenia is a Type I error, or false positive. Yet apophenia can also lure us into false and damaging convictions. So apophenia cuts both ways—it’s a profoundly human habit of mind that can underlie adaptive behaviors and reward flights of fancy, or induce all kinds of paranoia and silliness. David J.