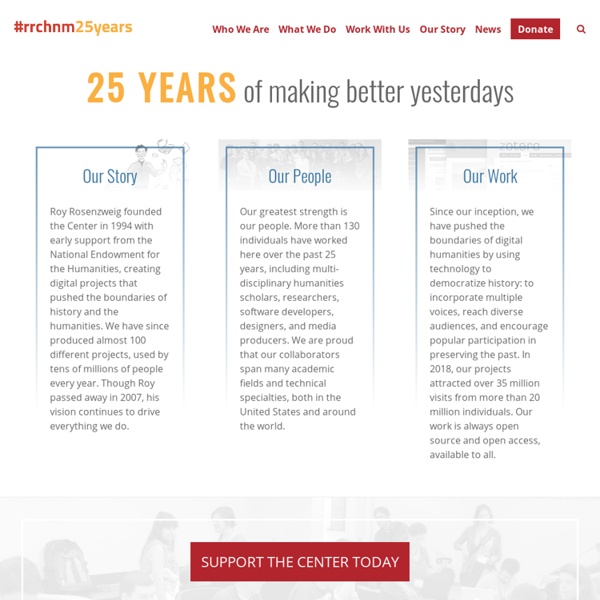 The Early Middle Ages, 284–1000 Professor Paul Freedman, Chester D. Tripp Professor of History Women in World History : MODULE 11 Using primary sources to study the issues and themes outlined in the introduction poses particular challenges for teachers and students. All of the sources included in this packet were produced by the Soviet regime through its publication of newspapers and release of statistics. The Soviet media of the 1930s was controlled by the Communist Party and its affiliate organizations, and served as a means to disseminate a particular set of messages. These articles should not be read as if they followed the ideal model of a free press, where newspapers provided space for opposing views, where distinctions were made between news articles and opinion pieces, and where journalists enjoyed some measure of autonomy from the government. A more productive approach is to read these sources as a kind of advertising for the Soviet regime and its ideological position.

Sumerian Mythology FAQ by Christopher Siren, 1992, 1994, 2000 cbsiren at alum dot mit dot edu This FAQ used to be posted on the third of every month to alt.mythology. An older text copy of this FAQ is available via anonymous ftp pending *.answers approval at: rtfm.mit.edu at /pub/usenet/news.answers/mythology/sumer-faq Digital History: A Guide to Gathering, Preserving, and Presenting the Past on the Web This book provides a plainspoken and thorough introduction to the web for historians—teachers and students, archivists and museum curators, professors as well as amateur enthusiasts—who wish to produce online historical work, or to build upon and improve the projects they have already started in this important new medium. It begins with an overview of the different genres of history websites, surveying a range of digital history work that has been created since the beginning of the web. The book then takes the reader step-by-step through planning a project, understanding the technologies involved and how to choose the appropriate ones, designing a site that is both easy-to-use and scholarly, digitizing materials in a way that makes them web-friendly while preserving their historical integrity, and how to reach and respond to an intended audience effectively.

Let's Play 'History As A List' : Krulwich Wonders... A bunch of you have sent me this list. It comes from Drew Breunig, a New Yorker who apparently works in the computer business, in advertising. It's a short history of "Frontiers" — territories that he says have challenged humans over the centuries, arranged in roughly chronological order. Drew calls it "Frontiers Through The Ages." Water, 1400 Land, 1840 Gold, 1850 Wire, 1880 Air, 1900 Celluloid, 1920 Plastic, 1950 Space, 1960 Silicon, 1980 Networks, 1990 Data, 2000 Publish or Perish - Anne-Wil Harzing Are you applying for tenure, promotion or a new job? Do you want to include evidence of the impact of your research? Is your work cited in journals which are not ISI listed?

Classic Age The National Academy in Athens, with Apollo and Athena on their columns, and Socrates and Plato seated in front represents the intellectual legacy of the Classic Age that continues to inform how humans understand life, truth and the universe. Classical antiquity, era, or period is a broad term for a long period of cultural history centered on the Mediterranean Sea, which begins roughly with the earliest-recorded Greek poetry of Homer (eighth-seventh century B.C.E.), and continues through the rise of Christianity and the fall of the Western Roman Empire (fifth century C.E.), ending in the dissolution of classical culture with the close of Late Antiquity (300—600 AD), or the similar and better known periodization of history, the Early Middle Ages (500-1100 C.E.). Such a wide sampling of history and territory covers many rather disparate cultures and periods.

The World History Association (WHA) One of the WHA’s largest commitments is to extend knowledge of world history to younger students. We at the WHA believe that students should not have to wait until college to be exposed to a global education. Understanding cross-cultural interaction and development throughout history should begin earlier. Google Scholar - a new data source for citation analysis - Anne-Wil Harzing Prof. Anne-Wil Harzing, University of Melbourne Web: www.harzing.com Email: pop@harzing.com © Copyright 2007-2008 Anne-Wil Harzing. All rights reserved.

The World of 1898: The Spanish-American War "The war of the United States with Spain was very brief. Its results were many, startling, and of world-wide meaning." --Henry Cabot Lodge Hispanic Division, Library of Congress This presentation provides resources and documents about the Spanish-American War, the period before the war, and some of the fascinating people who participated in the fighting or commented about it. Information about Cuba, Guam, the Philippines, Puerto Rico, Spain, and the United States is provided in chronologies, bibliographies, and a variety of pictorial and textual material from bilingual sources, supplemented by an overview essay about the war and the period. Confucius - Full Episode Confucius - Mini Biography Confucius was an influential Chinese philosopher, teacher and political figure known for his popular aphorisms and for his models of social interaction. He was born in Qufu, Zhou Dynasty, … Confucius - Enlightened Ruler

Internet History Sourcebooks Project This page is a subset of texts derived from the three major online Sourcebooks listed below, along with added texts and web site indicators. For more contextual information, for instance about Western imperialism, or the history of a given period, check out these web sites. Internet Ancient History Sourcebook Connections Connections The Metropolitan Museum of Art Share Share Facebook Twitter StumbleUpon Email

Since 1994 under the founding direction of Roy Rosenzweig, the Center for History and New Media (CHNM) at George Mason University has used digital media and computer technology to democratize history—to incorporate multiple voices, reach diverse audiences, and encourage popular participation in presenting and preserving the past. The center itself is a democratic, collaborative space where over fifty scholars, technologists, and researchers work together to advance the state of the art. CHNM uses digital media and technology to preserve and present history online, transform scholarship across the humanities, and advance historical education and understanding. Each year CHNM’s many project websites receive over 20 million visitors, and over a million people rely on its digital tools to teach, learn, and conduct research. CHNM’s work has been recognized with major awards and grants from the American Historical Association, the National Humanities Center, the National Endowment for the by macopa Feb 3