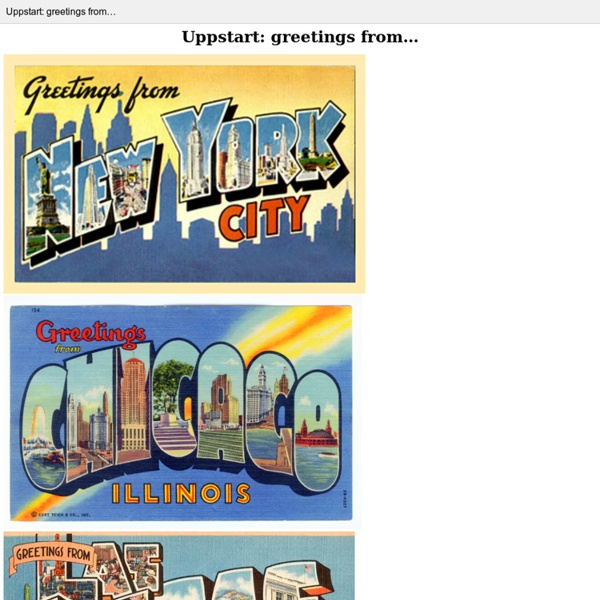 12 metacognition-modelling strategies for the foreign language classroom Metacognitive skills are arguably the most important set of skills we need for our journey through life as they orchestrate every cognitive skill involved in problem-solving, decision-making and self-monitoring (both cognitive and socio-affective). We start acquiring them at a very early age at home, in school, in the playground and in any other social context an individual interacts with other human beings. But what are metacognitive skills? What is metacognition? I often refer to metacognition as ‘the voice inside your head’ which helps you solve problems in life by asking you questions like: What is the problem here?

English Lesson on Bob Dylan Advertisements Advertisements Robert Allen Zimmerman was born in 1941 and loved music, especially blues, from a young age. How to create effective Feedback Rubrics - The ebook - Peergrade - engaging s... How to create effective Feedback Rubrics – The ebook Feedback rubrics are so much more than a matrix, or a single point rubric. A feedback rubric ties together all the good parts of other rubrics and encourages students to give each other constructive and effective feedback. BATTLESHIP: IRREGULAR VERBS Much to learn, you still have. – Joda. Despite the evidence that the number of irregular verbs is declining in the English language, there is no danger they will disappear, and the struggle will continue. There are many attempts to find a shortcut in learning irregular verbs, yet with all the options and “magic tricks” available, learning these verbs requires much memorization, drilling and practice. Today I will show how I use the Battleship game to drill and practise irregular verbs in a fun way. Before the game:

The Seven Best Short Animated Films for the Language Classroom - Kieran Donaghy Animated films are ones in which individual drawings, paintings, or illustrations are photographed frame by frame. Traditionally animated films have been associated with children, however, nowadays they are designed to appeal to everyone. With the increased ease of creating animations, there has been a huge rise in the number of animated films being produced, and the vast majority of these are short animations.

33 ways to speak better English If you’re reading this, I imagine you want to speak better English and communicate in a more confident and competent way. When we communicate effectively we are able to express our ideas and opinions, share experiences, and build relationships with others. When we struggle to express ourselves, we feel unvalued and insecure. As human beings, we want to participate in group discussions and have an impact on the society around us. Albert and Aidan Sykes This ELT lesson plan is designed around a short video by Story Corps in which a nine-year-old boy interviews his father, and the themes of family and racism. In the lesson students do a dictation, predict the answer to questions, listen to an interview, answer comprehension questions, watch two short videos, and speak about the videos. I would ask all teachers who use Film English to consider buying my book Film in Action as the royalties which I receive from sales help to keep the website completely free. Language level: Intermediate (B1) – Upper Intermediate (B2)

Book Discussions in the Classroom - 23 Teacher Tips On their second or third time through the work, ask students to jot down their own questions, which you can fold into the discussion when relevant. 5. Adopt an inquiry stance. As Kath Murdoch states on her Just Wondering blog: “Whether you are using literature to inspire wonder, provoke curiosity or deepen conceptual understanding, the act of sharing literature is always an opportunity to adopt an inquiry stance as a teacher. Irregular Verbs? Yes,Please! My son Lucas was complaining he was going to have a permanent crick in his neck from spending hourrrrrs (or words to that effect) trying to learn irregular verbs in English when it occurred to me there might be plenty of sites on the Internet to help students, and my own son in this case, with this seemingly daunting task. And just as I predicted there are some cool sites that offer a nice alternative to the traditional pen-and-paper method of learning irregular verbs. Hard to believe me? Then, try these games and I bet you’ll be delighted next time you are asked to study them. Dear Lucas, this post is for you!!!

Homebuilt pickups and trailer hitches: How underage teens skirt the law to drive in Photos by the author. [Editor’s Note: Ronan Glon of Ran When Parked recently took a trip to the Swedish countryside, where he discovered a sneaky (and legal) way some teens there have figured out how to drive before the legal age.] Some of the most interesting cars that Sweden has to offer are hiding in small, rural towns, not in museums. That’s because 15-year-olds are allowed to drive virtually any type of car if it’s been converted into a two-seater pickup, and modified to top out at about 20 MPH. These home-made pickups are considered tractors by Swedish law, and they’ve been around for nearly a century.