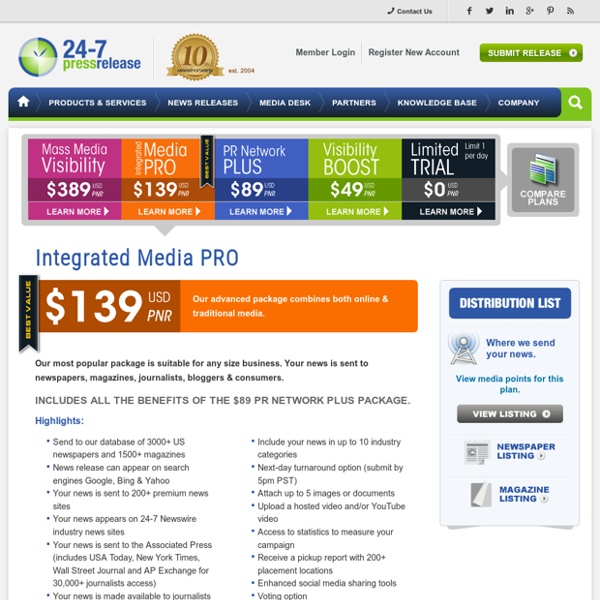 Research Paper Ideas: 20 Topics For English Classes Most students have to produce papers on the English language or literature at some point, but few are passionate enough about these subjects to pick a deep and complicated one to explore. If you are looking for a topic that is easy to write and rich in material, here are twenty ideas: Origins of the English language. The assimilation of Anglo-Saxon dialects into those of early British tribes. The Roman influence; similarities and differences with continental Germanic languages.Old English.

Our first look at Apple Park - CNET Tuesday wasn't just the launch of three new iPhones, an Apple Watch and an Apple TV. It was also the first time Apple welcomed journalists to its gigantic, 175-acre Apple Park campus in Cupertino, California. Apple Park is home to several buildings, most prominently a 2.8-million square-foot ring unofficially known as the Spaceship, which boasts four-story curved glass panels, custom aluminum doorhandles and one of the largest roof-mounted solar farms in the world. Definition and Examples of Globish Globish is a simplified version of Anglo-American English used as a worldwide lingua franca. (See Panglish.) The trademarked term Globish, a blend of the words global and English, was coined by French businessman Jean-Paul Nerrière in the mid-1990s.

Orly x MuslimGirl Halal-Certified Nail Polish Many Muslim men and women are not able to wear regular nail polish because it conflicts with prayer practices. The coats of polish are believed to create a barrier over the skin, which prevents water from touching every part of the body during ablutions, but Orly's new polish collection offers a solution. In an effort to bridge the diversity gap in the beauty world, the polish brand has teamed up with Muslim Girl to release a new collection of six halal-certified polishes, all of which let oxygen and moisture pass through the polish. The Breathable line called #HalalPaint features adorably sassy polish names like Haram-Bae, The Perfect Amani-Cure, What the Fatima?, Ig-Noor the Haters, and more, named by MuslimGirl.com founder Amani Al-Khatahtbeh and the Muslim Girl team. "This line is important because there are so many girls and young women who aren't represented in mainstream beauty," Azmia Magane, Muslim Girl chief of staff, said in a press release.

English Timeline This interactive timeline allows you to explore the evolution of English language and literature, from the 11th century to the present day. Scroll through decade by decade to investigate the richness and diversity of our poetry and prose, as well as the many social, cultural and political strands from which our language has been woven. The timeline includes a fascinating combination of texts: Anglo Saxon tales and medieval illuminations; iconic literary manuscripts and printed texts; as well as letters, newspapers, handbills, posters, charters, speeches and campaign leaflets. fastcoexist Power in the 21st century means something very different than it did even a few decades ago. Military might, territory, and physical borders often aren’t as important as trade partnerships, resources, and infrastructure. When you think about who will be the global superpower of the next 100 years, consider this: China has a paltry military compared to the U.S., yet it is the number one trade partner of twice as many countries. "Our very logic, or metrics, of what constitutes power have changed," says Parag Khanna, a senior research fellow in the Center on Asia and Globalization at the National University of Singapore. It’s not who rules this or that territory that rules the world, he says—it’s who rules the supply chain. "The most powerful players in the system are not those necessarily with the largest militaries, most nuclear weapons, or largest populations.

How to End an Email You’ve worked to make your email clear, and you’ve carefully edited to streamline your writing. The body of your email might well be perfect, but it can all go awry if you use the wrong sign-off. It’s just a word or a short phrase, followed by your signature, and yet finding the right tone to close your email often requires a surprising amount of thought and finesse. When you’re struggling with how to end an email, it’s best to consider the context. What works for a friend or close colleague won’t work in a strictly professional correspondence with a distant acquaintance or someone you’ve never met before. Here’s a rundown of some of the most common email settings and the tried-and-true sign-offs that work best for each.

These Aerial Photos Explain Why Europe Has Such A Lower Carbon Footprint Than The U.S. The average European has about half the carbon footprint of the average American, but that isn't necessarily because the average German is trying to be greener than someone in Montana. In part, it's a function of sprawl; American suburbs have a hefty footprint largely because of long commutes and oversized houses. In a new series of aerial photos commissioned by Yale 360, photographer Alex MacLean flew over Europe to document land use patterns, along with the continent's transformation to renewable energy. It was next step in the photographer's long-standing study of development.

Digital Journalist Survival Guide: A Glossary of Tech Terms You Should Know – Poynter Back in January, we asked Jennifer 8. Lee (a former member of Poynter's National Advisory Board) to write a short glossary for journalists on "how to talk tech." She wisely enlisted the Hacks/Hackers group, which aims to build relationships between programmers and journalists, to crowdsource the effort. We're publishing the results here.