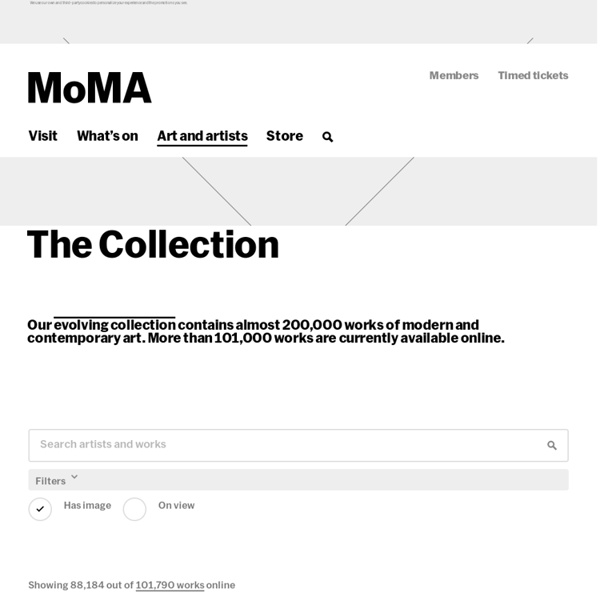 Taj Mahal, India In The New Seven Wonders Of The World list Taj Mahal, a mosque-mausoleum located in Indian city of Agra, takes a very important place. In spite of its Muslim origin this white marble necropolis became an actual symbol of India. Serious security measures are taken to protect it.

Uffizi Gallery, Florence, Italy The Uffizi was designed by Giorgio Vasari in 1560 for Cosimo I de'Medici to house the Granducal Magistratures of Tuscany. Over time, the top floor loggia became an exhibition of the dynastic collection of ancient sculpture, artwork and artifacts. The eastern wing of the building incorporated the ancient Florentine church of San Pier Scheraggio and the wing to the west connected with two existing buildings, the Mint and the Loggia dei Lanzi. Checklist for Evaluating Web Resources Is the Web a good research tool? This question is dependent on the researcher's objective. As in traditional print resources one must use a method of critical analysis to determine its value.

Solomon R. Guggenheim Museum and Foundation, New York, United States Founded in 1937, the Solomon R. Guggenheim Foundation is dedicated to promoting the understanding and appreciation of art, primarily of the modern and contemporary periods, through exhibitions, education programs, research initiatives, and publications. The Guggenheim network that began in the 1970s when the Solomon R. National Museum of Modern and Contemporary Art, Séoul, Corée du Sud Since opening its door in 1969, the National Museum of Modern and Contemporary Art (MMCA), Korea has lived through the history of Korean art. In the process, MMCA established itself as a representative institution of Korean modern art. The museum’s four branches, including Gwacheon (opened in 1986), Deoksugung (opened in 1998), Seoul (opened in 2013), and Cheongju (expected to open in 2017), each in its own way, will continue to carry out MMCA’s commitment to the art and culture of Korea by enriching the first-hand cultural experience of the viewing public. Boasting a superb natural landscape surrounding the site, MMCA Gwacheon will be devoted to various genres of visual arts such as architecture, design, and crafts. Located within a historical site, MMCA Deoksugung will showcase modern art from Korea and overseas. In the heart of the city, MMCA Seoul will focus on introducing global contemporary art.

National Museum - New Delhi, New Delhi , Inde — Google Arts & Culture The National Museum, New Delhi as we see it today in the majestic building on the corner of Janpath and Maulana Azad Road is the prime museum in the country. The blue-print for establishing the National Museum in Delhi had been prepared by the Gwyer Committee set up by the Government of India in 1946. When an Exhibition of Indian Art consisting of selected artefacts from various museums of India, sponsored by the Royal Academy (London) with the co-operation of the Government of India and Britain, was on display in the galleries of Burlington House, London during the winter months of 1947-48, it was decided to display the same collection under a single roof in Delhi before the return of exhibits to their respective museums. Accordingly, the exibition was held in the state rooms of the Rashtrapati Bhawan, New Delhi in 1949, and it turned out to be a great success.

Pergamon Pergamon or Pergamum, also referred to by its modern Greek form Pergamos, was a rich and powerful ancient Greek city in Mysia. It is located 26 kilometres from the modern coastline of the Aegean Sea on a promontory on the north side of the river Caicus and northwest of the modern city of Bergama, Turkey.During the Hellenistic period, it became the capital of the Kingdom of Pergamon under the Attalid dynasty in 281–133 BC, who transformed it into one of the major cultural centres of the Greek world. Many remains of its impressive monuments can still be seen and especially the outstanding masterpiece of the Pergamon Altar. Pergamon was the northernmost of the seven churches of Asia cited in the New Testament Book of Revelation.The city is centered around a 335-metre-high mesa of andesite which formed its acropolis. This mesa falls away sharply on the north, west, and east sides, but three natural terraces on the south side provide a route up to the top.