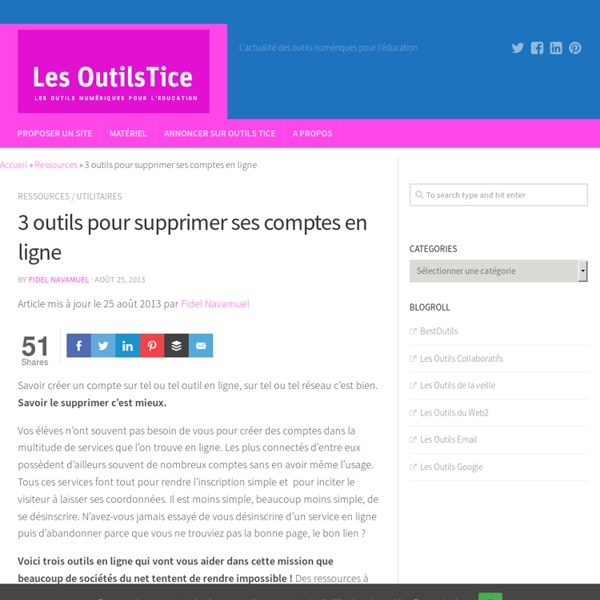 47 Amazing Psychology-Proven Facts I’ve decided to start a series called 100 Things You Should Know about People. As in: 100 things you should know if you are going to design an effective and persuasive website, web application or software application. Or maybe just 100 things that everyone should know about humans! Usability Testing - The quest for honest user feedback “Staying on this page, can you look for section X?” This seemingly straightforward question revealed interesting user behaviour during some recent usability testing. It wasn’t so much how difficult participants found the task to complete, but the response they made on completing the task itself. While a number of participants clearly found it difficult to finish finding section X to our satisfaction, some of those same participants suggested that they found it relatively easy. This seemed somewhat contradictory.

Original Books Sign In Original Books Publish your books & discover new authors Browse 16 Children And Their Bedrooms From Across The World. This Truly Opened My Eyes... Some children grow up in poverty, lacking food and sanitation, while others are born in countries where basic necessities are taken for granted. Photographer James Mollison came up with the project when he thought about his own childhood bedroom and how it reflected who he was. Where Children Sleep – a collection of stories about children from around the world told through portraits of their bedrooms - stemmed from his ideas. I'm shocked by how differently children start their lives in this world.

The ‘UI and UX Design’ Pocket Guide (Volume One) □ 8. Should Designers at least understand how code works? 🙈🙉🙊 Should designers code? 10 Incredible Cutting-Edge Technologies In Development Technology Don’t give up on flying cars or hoverboards just yet! As technology marches relentlessly on, everything goes into development sooner or later—as demonstrated by the existence of these things, which we’ll almost certainly see within our lifetimes. 10 Artificial Gills Inventors have long sought an underwater breathing apparatus that doesn’t store oxygen, but extracts it from the water the way gills do. 27: The Most Perfect Album More Perfect is back with something totally new and exciting. They just dropped an ALBUM. 27: The Most Perfect Album is like a Constitutional mix-tape, a Schoolhouse Rock for the 21st century. The album features original tracks by artists like Dolly Parton, Kash Doll, and Devendra Banhart: 27+ songs inspired by the 27 Amendments. Alongside the album they'll be releasing short stories deep-diving into each amendment's history and resonance. In this episode, we preview a few songs and dive into the poetic dream behind the First Amendment.

Markus Magnusson is creating animations & illustrations Update: We're about a 4 month's in and this community is growing faster than I ever imagined. We already got a bunch of tutorials and After Effect's files for your disposal & I will add new stuff to it every month. Remember, this is not gonna be your typical how-to-click on buttons tutorials, Im trying to make you grow as an artist by showing you the mindset and techniques to achieve better animation & storytelling(more on this in future tutorials).Last but definitely not least it's my honour to present to you the hottest new competition in the animation world called, drumroll plz, Animation SmashDown! It's a competition with a fresh new challenge every month(for patrons only) where you guys get the chance to flex your animation skills. Besides filling up your portfolio with awesome work you also get the chance to win a full month's highlight in my instagram stories(102K followers) with a tag to your instagram page. LoveMarkus