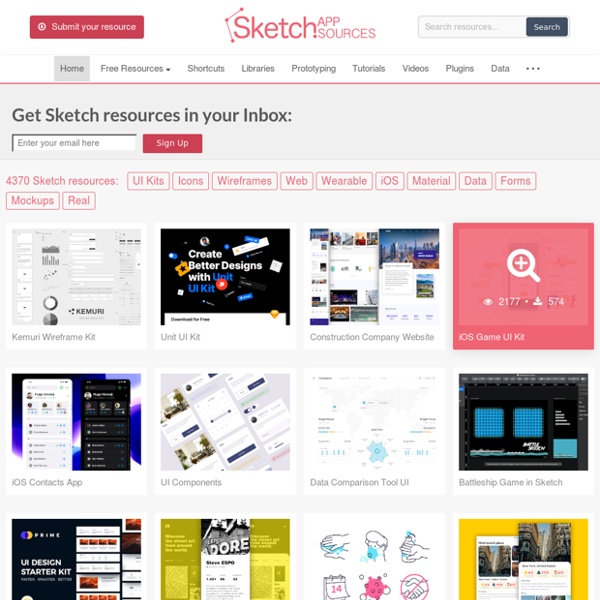 MINI Night Lamp : 11 Steps (with Pictures) - Instructables this project is inspired by Mohit Boite. Electronics is a very big ocean and to explore it today I made a small lamp mini night lamp which is controlled by Arduino microcontroller. The concept is simple, all you need is an LDR ( light-sensitive diode), few LEDs, and a few resistors. oh! and also our brain the Arduino board.

Un mini reproductor de MP3 con 6 proyectos Sing for the moment! The DFPlayer Mini is a small and low cost MP3 module player with an simplified output directly to the speaker. The module can be used as a stand alone module with attached battery, speaker and push buttons or used in combination with an Arduino UNO or any other with RX/TX capabilities. It perfectly integrates hard decoding module, which supports common audio formats such as MP3, WAV and WMA. Besides, it also supports TF card with FAT16, FAT32 file system. Through a simple serial port, you can play the designated music without any other tedious underlying operations. Juuke - a RFID Music Player for Elderly and Kids : 10 Steps (with Pictures) - Instructables To get a better understanding of how the code works with the DFPlayer mini, I will try to explain it as easy as possible. The DFPlayer mini works by playing songs from a micro SD card. To know which song to play, the songs has to be stored as a number to the SD card. Song number 1 is stored as “0001 - SONG NAME”, song number 2 is stored as “0002 - SONG NAME”, and so forth. We can write a number to the RFID cards, so if we write the number 2 to one of the cards and place it on the reader, the Arduino will read the number and say to the DFPlayer mini, “play song number 2”. The number we write to the card has to be the same number as the name of the song we store on the SD card.

How to Choose Good Website Color Schemes (Oct 2019) By now, you should be thinking “Wow, color is like magic! Why aren’t more people using it to their advantage?” Well, because most people don’t know how. Contrast Checker You are here: Home > Resources > Contrast Checker <p><strong>This tool requires Javascript.</strong></p> Normal Text WCAG AA: Pass WCAG AAA: Pass Oplà IoT Kit What is the Internet of Things (IoT)? The Internet of Things, or IoT, is a giant network of connected devices that collect and share data from all over the world. Billions of devices that are connected to the internet share information with each other. Building a UI Component Design System - Bits and Pieces So far so good. But, how can you actually create a component-based design system on which UI/UX designers and developers can collaborate? This can be easier said than done (see: “UI Design System and Component Library: Where Things Break”). So here’s a question… “what is your design system really?”

Cryptic Auto-Calendar : 9 Steps (with Pictures) - Instructables The rings require machining on both sides of the material. A set of (3) dowel holes are created in the front face of the material and a mirror image set of the (3) dowel holes are created in the CNC Router spoilboard. Dowels are then inserted into the spoilboard and the sheet is flipped over and indexed onto the dowels. Getting Started With NeoPixel / WS2812 RGB LED : 8 Steps (with Pictures) - Instructables It is very easy to control WS2812B LED strip without extra circuitry and discrete components. If you have an Arduino , 5V power supply and few jumper wires then you can play with it. Preparing The Power Supply : I used a 5V/2A regulated power supply for running the NeoPixel LEDs.

Top 10 Projects For Beginners To Practice HTML and CSS Skills Learning to code is always exciting and fun for everyone and when it comes to stepping into the programming world most of the people start with the easiest thing HTML and CSS. Every beginner’s coding journey in frontend starts with these two basic building blocks and you need to be creative when it comes to designing a beautiful application. Initially, beginners enjoy making buttons, adding the links, adding images, working with layout and a lot of cool stuff in web designing but when it comes to making a project using only HTML and CSS they get stuck and confuse about what they should make to practice all these stuff. Afterall their knowledge is just limited to HTML and CSS. No matter what after learning everything at some point you will realize that making a project is important to practice HTML and CSS skills. You need to check how HTML and CSS work together to design a beautiful frontend application.

Awesome Floppy Drive Music : 7 Steps - Instructables One floppy drive isn't as much fun as a whole symphony, so let's add some more! For this, you'll need an old computer power supply that has one or more floppy drive power connectors (see above for picture of connector), depending on how many floppy drives you want to add. If your power supply doesn't have enough of these connectors, you can buy adapters on the internet. HTML Projects – 1000 Projects The Online Seminar Hall and Auditorium Booking System is divided into four main modules. Each and every module performs a particular work. Those 4 modules are How to Make Musical Floppy Drives : 7 Steps (with Pictures) - Instructables My brother posted a video about this on facebook almost a year ago. Some old floppy drives playing Bach's masterpiece Toccata & Fugue and it got me really interested. So I read about it when the author posted a how-to on his blog and did a couple of tweaking using SammyIAm's Musical Floppy program when the project gained a lot of attention. 1) Arduino - Ideally, you need the Arduino UNO but any Arduino would work. You just need to tweak something in the program with the pin assignments. In this mini-project however, I used Duemilanove.