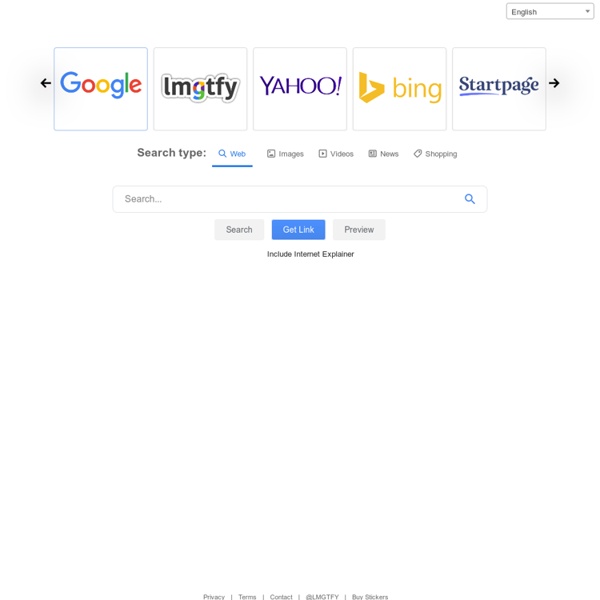 At Dynamicland, The Building Is The Computer — Carl Tashian Walking into Dynamicland, a computational research lab and communal computer in Oakland, the first thing I notice is the array of projects spread out across several work tables and the kitchen countertop. 3D printed math sculptures, stuffed animals, kids toys disassembled for parts, and a MIDI keyboard connected to a Raspberry Pi. There’s enough art supplies to rival any Kindergarten classroom: markers and crayons, glue sticks, silly putty, felt tokens, pipe cleaners. Giant posters line the walls, with titles like “Annotation of the Celera Human Genome Assembly” and “Outline of the Discussion Leading to Maxwell’s Equations.” In one corner of the building, there’s a library. Dynamicland is a non-profit that resides somewhere between an academic research lab and a Silicon Valley startup, between physical and digital, and between computing’s distant past and its future. What is a computational medium — and how is one invented? Maps are so beautifully matched to our mental faculties.

Google Document URL Tricks — Learning in Hand with Tony Vincent Share a clutter-free view of your document→ Replace /edit with /preview Publishing what’s created in Google Docs, Sheets, Slides, or Drawings as a Preview link presents the document without menu bars and buttons. A Preview link declutters the web page, which emphases your content over the tool you used to create it. Preview links are good for newsletters, flyers, and instructional materials. Example: Classy Graphics Manifesto Previewed documents load faster and work much better in mobile browsers than the standard shareable version.

The Feynman Lectures on Physics: The Principle… Partir du bon pied avec la G Suite Éducation – Partir du bon pied avec la suite Google pour l'éducation! The crucial piece of advice TED gives to nervous… Eight Options for Creating Screencasts on Chromebooks Recording screencasts is one relatively easy way to get started making videos in your classroom. Today, I helped some middle school students make screencasts in which they explained the animations they made to represent forms of energy. Those students used Screencastify on their Chromebooks to make their videos. But Screencastify isn't the only screencasting tool that will work on a Chromebook. Here are eight tools that can be used to create screencasts on Chromebooks. Screencastify was one of the first screencasting tools made for Chromebooks. For many years Screencast-o-matic has been my favorite tool for creating screencast videos on Windows and Mac computers. Padlet is known as a digital corkboard to which students add notes, links, pictures, and videos. Loom is a free screencasting tool that works on Chromebooks, Macs, and Windows computers. Vidyard GoVideo is a free Chrome extension that makes it quick and easy to create and share screencast videos.

It’s time to get rid of the lottery One of my earliest memories is of my mother buying a lottery ticket. We’re at a supermarket counter in rural California, she holds a $5 bill between two long fingernails. “Five SuperLotto Quick Picks,” she says to the cashier. When I was young, my mother was always talking about the “lotto.” One afternoon in first grade my mother surprised me by picking me up early from school. I imagine that my mother probably thought about winning the lottery so much because she was a stay-at-home mom during my early childhood. Despite the one-in-292-million odds of winning the multi-state Powerball jackpot (you have a greater chance of dying from a falling coconut, which is one in 250 million), Americans spent $71.8 billion on lottery tickets in 2017. 75 percent of lottery players believe that they will win and 71 percent of players said that if they did win, they would use the money to pay off their debt. As a child, I believed that my mother deserved to win the lottery.