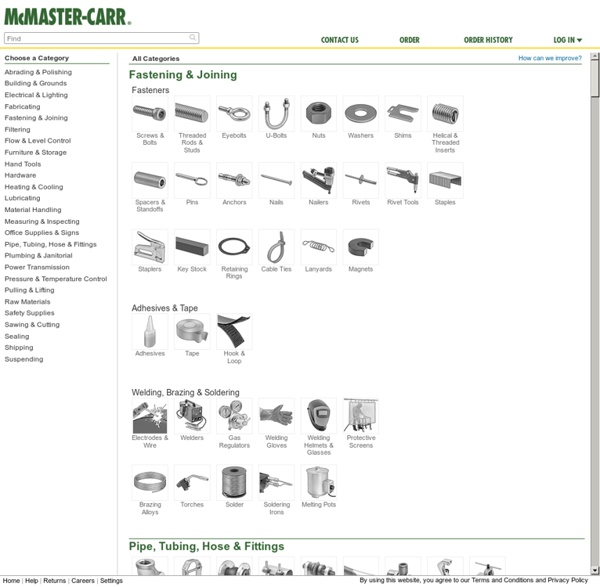 Panhandle Rancher speaks…..Silencing Small Fueled Engines and Other Considerations Everyone knows small gasoline fueled engines are noisy and loud enough that hearing protection should be used when working with or around devices thus powered. Noise pollution is serious, especially in urban areas but little thought is generally given to the racket when out in the country. In a world without rule of law (WROL), anything that draws attention can be lethal.

Alternative Print Surface I’ve always had trouble with ripping my Kapton tape. Prints are can be removed easily, without damaging the tape if the print bed cools down, but it takes so long to heat up, I hate to let it cool too much. Also, if I want to cancel a print and restart it right away with tweaked settings, I’m too impatient to cool it down first.

Spirals By Steve Use a vernier protractor, I-phone, or digital angle gauge to divide a circle into perfectly spaced increments. An old problem in woodworking geometry is to divide a circle into equal parts. This task is not too bad if the circle is to be divided into 2,4,or 8 increments, but other numbers are notoriously difficult to divide accurately. Simple protractors are good to about 1° or perhaps 1/2° if they are large enough. Thumbscrew to level bed from beneath (Page 1) — STL Sharing & Print Showoff — SoliForum - 3D Printing Community Trying to see a gap of 0.010 under a straight edge is not easy. When I put the straight edge from near left to far left, I can put a piece of paper under the straight edge and move it almost completely from front to back, so there are "lips" on the front and back edge. That is the only thing that I can detect using your suggestion. In particular, I cannot detect the 0.010 problems across the back.

The MacBook Air Samsung SSD is about to get twice as fast I had a chance to meet with Samsung Storage solutions at CES 2012 this week and got the low down on its new OEM SSDs that Apple tends to buy in large numbers. Samsung and Toshiba are the OEMs that provide the SSDs in MacBook Airs. Samsung’s 470 OEM SSD product is noticeably faster than the Toshiba model that Apple also puts in otherwise identical MacBook Airs. We have talked about the speed difference before and how Air-buyers often will pay a premium for the faster Samsung drives. Well, the speed difference is about to get even more noticeable. Samsung told me that it sold out of the 470 series OEM SSDs late last year and the company only makes a much faster variety: the 830 series. Spirals By Steve Make your own vernier protractor accurate up to 0.1° The Vial - Another important part of this device is the level vial. Level vials are made in a wide variety of sensitivity, most carpenters levels use vials that have a sensitivity of around 38 minutes (0.63°) of arc per one tenth inch or 2.5 millimeters of movement of the bubble. A bubble with this level of sensitivity will only move about .016" per 0.1° - not exactly a lot of movement, that's roughly the width of the lines drawn on the vials. You can read a bubble more accurately by using a magnifying glass and zeroing in with the end of the bubble just touching one of the lines rather than having it centered between two of them.

Printed 3D prosthetics Archives for the category: 3D printed prosthetics April 15, 2014 Carpenter who cut off his fingers makes 'Robohand' with 3-D printer Richard van As lost his fingers in a carpentry accident and finds help online. CNN reports. After days of scouring the Internet he couldn't find anywhere to buy a functional prosthetic finger and he was astonished at the cost of prosthetic hands and limbs which began in the tens of thousands of dollars. Maker Faire New York Debrief - News by Emcee Grady | October 06, 2010 | 8 comments Share Use this URL to share: Share on Twitter Share on Facebook Share on Google+ As you may have known, Maker Faire New York has come and gone and SparkFun was in attendance. It was awesome! We saw some amazing projects, met some great people, and just generally had a wonderful time.

GordsGarage Blog Cycling season is upon us which also means the agony of getting into riding shape has begun. When I ride my road bike I typically ride by myself. I like zoning out and riding at my own pace. What I also like are all the training numbers that can be had, and analyzed, based on my own riding performance. I monitor heart rate and cadence as the primary indicators that help me determine my progress and abilities.