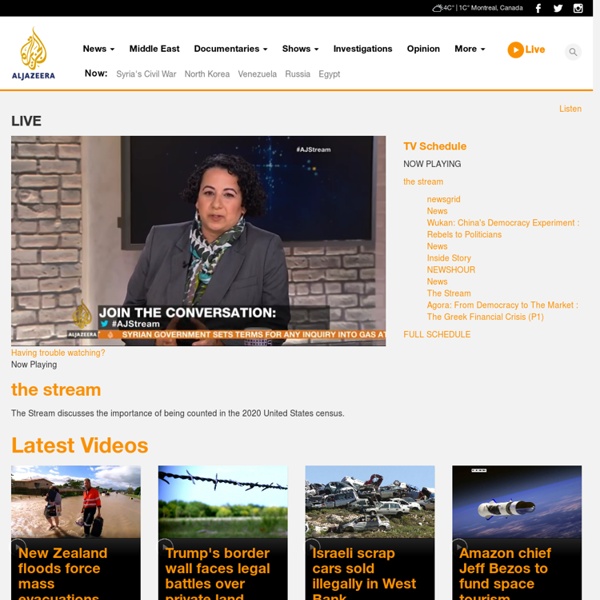 Run-up to proxy war over Syria Run-up to proxy war over Syria By M K Bhadrakumar If a date needs to fixed marking the end of "post-Soviet era" in world politics, it might fall on February 4, 2012. Russia and China's double veto of the Arab League resolution on Syria in the United Nations Security Council constitutes a watershed event. Curiously, the secretary general of the North Atlantic Treaty Organization (NATO) Anders Fogh Rasmussen chose the same day as the veto in New York to snub Russia; saying that that the alliance would have the first elements of the US's missile defense system (ABM) up and running in Europe by the alliance's summit in May in Chicago, no matter Moscow's objections. The first double veto by Russia and China on the Syrian issue in Blast In Oslo Hits Government Office Buildings By Ben Armbruster on July 22, 2011 at 9:58 am "Blast In Oslo Hits Government Office Buildings" Reuters reports that an explosion in Oslo today has blown out most of the windows of the government building housing the Norwegian prime minister’s office.

Norway: Blast near prime minister's office in Oslo 22 July 2011Last updated at 18:56 Eyewitness Ingunn Anderson says she saw many injured people A massive bomb blast has hit government buildings in the Norwegian capital Oslo, killing at least seven people and injuring several others. PM Jens Stoltenberg described the situation as "very serious". The bomb was followed by a fatal shooting incident near Oslo at a youth meeting of the Labour Party, which Mr Stoltenberg leads. Norwegian media said at least four people were killed when a man opened fire indiscriminately. About us Trading Economics provides its users with accurate information for 196 countries including historical data for more than 300.000 economic indicators, exchange rates, stock market indexes, government bond yields and commodity prices. Our data is based on official sources, not third party data providers, and our facts are regularly checked for inconsistencies. TradingEconomics.com has received more than 100 million page views from more than 200 countries.