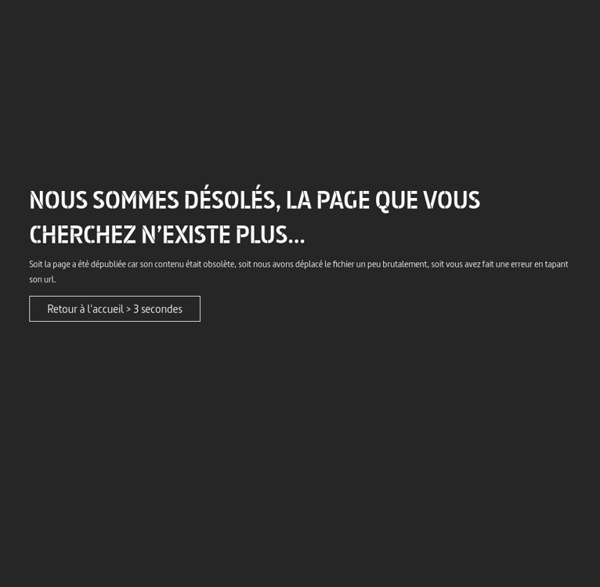 Massive public protest announced against government-sponsored terrorism of Rawesome Foods in California (NaturalNews) As promised, a massive public protest is now being announced to give the members of the public an opportunity to voice their outrage against today's arrest of three raw foods advocates who are all being charged with conspiracy. The protest will be held at the LA County Courthouse located at:210 West Temple, Division 30Los Angeles Arrive there at 7:45 am to join the protest, which needs to be in full swing early, because the court hearing for James is scheduled at 8:30.

Helping Women Helps the Planet Data increasingly shows that supporting and protecting women’s rights has positive benefits for the planet. Microcredit programs for sustainable agriculture, improved reproductive health and education play a major role in determining whether a woman will become self-sufficient enough to start her own business, or decide whether or not to have children. This, in turn, has strong ripple effects on natural resources. February 21, 2012 - Only a Couple Days to Support European Union Labeling of Tar Sands as Highly Polluting Additional Background BREAKING UPDATE: EU blocks passage of Canada’s ‘tar sands’ ranking The vote by a European Commission committee to label Alberta oil sands as a highly polluting source of oil has failed. Proponents of the tar sand fuel quality directive listing failed to win a majority of votes in favor, but neither was there a majority to kill the proposal. As a result, the directive will be taken up by a committee of EU ministers in the coming months.

5 Products From Trees To Stop Buying The more products we consume that come from the world’s forests, the more trees that need to be cut down to meet the demands of a consumer-driven world. While new trees can certainly be planted to grow in their place, the rate at which we’re cutting down our trees exceeds the rate at which new trees can grow and replace the ones that were cut down. According to The World Counts, only 10 percent of the world’s rainforests may be left by the year 2030. As a result, as many as 28,000 wildlife species may be extinct in the next 25 years due to deforestation.

Can You Change Your DNA? Is it possible to change our DNA from within ourselves? Can we even alter our DNA blueprint? At the Institute of HeartMath, we have been researching these questions for over a decade. This is such an intriguing subject to me that I wanted to share some of the results with you and invite you into the conversation. First a little background on DNA.

Genetically engineered maize with synthetic toxin approved for usage in EU food and feed Detail from label of No-GMO Popcorn - design by Juan Wilson Christoph Then TestBiotech Safety of Monsanto’s Synthetic-Toxin maize to be re-examined Testbiotech and GeneWatch UK formally request withdrawal of EU market authorisation of Monsanto´s genetically engineered maize Genuity VT Triple PRO Corn with synthetic toxins. 28 July 2011. World’s First Genetically Modified Babies ‘Created’ in US Anthony Gucciardi, ContributorActivist Post In a developing story, the Daily Mail is now reporting that the very first (admitted) group of genetically modified babies have been ‘created’ in the United States. The scientists involved reportedly announced the result on the night of June 27th, stating that 30 babies were born using genetic modification techniques. Furthermore, 2 of the babies tested were found to contain genes from a total of 3 different parents. The experiment also lasted over 3 years or more according to the researchers, which may be one of many. The ‘GM babies’ were born into women who had trouble conceiving their own children.

Why Tar Sands Oil Is The Dirtiest On Earth [Video] Thousands of Americans have petitioned, marched, and been arrested in an effort to stop the controversial Keystone XL pipeline. In fact, a poll [PDF] conducted in early 2012 showed that, when fully educated about what tar sands oil really is, and where the oil flowing through the pipeline would actually end up, a majority of Americans oppose the pipeline. Despite this overwhelming demonstration of disapproval, the White House refuses to keep its promise of moving America beyond oil. Portions of the Keystone XL are already under construction, and Big Oil is using its financial and political clout to make sure the rest of this cross-country pipeline follows suit. Many people make judgement about energy based on the things that affect them most: the price of gas or their personal utility bill.

For a warming world, a new strategy for protecting watersheds This story was originally published by Yale Environment 360 and is reproduced here as part of the Climate Desk collaboration. Long before an aspen tree fell on a power line in New Mexico’s Jemez Mountains in June 2011, triggering the biggest wildfire in the state’s history, fire managers knew that New Mexico’s forests were vulnerable. Climate change-induced drought and higher temperatures had dried out the trees and soil. And after more than a century of fire suppression, areas that supported 40 trees per acre in the pre-European era now were blanketed with up to a hundred times as many.

Diet Affects Gene Expression We all know that our eating habits impact our health. From the proper functioning of internal organs to the appearance of our skin, in many ways, we truly are what we eat. But a new study suggests that diet has an even deeper impact upon our bodies. The Duke University study suggests that what we eat impacts the way our genes are expressed. In the study, one group of rats was fed a nutritious diet while another was fed a diet lacking in folic acid. Where Does Your Food Come From? Check out this new infographic based on Healthy Child Healthy World’s latest free e-book (Easy Steps to Eating Healthy & Safe Foods). The infographic contains details and statistics about just how many chemicals are added to packaged foods and the health risks lurking in your kids’ favorite meals, plus exactly what is being fed to factory farmed animals. If you feel compelled to share, go right ahead!